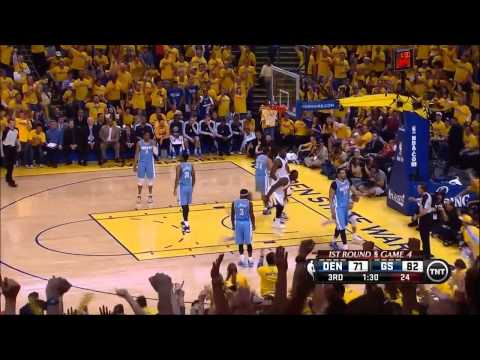 Good post on what Joe Randle’s role will be in Dallas. (ESPN)

Home-and-home with Boise in case you missed it Friday. (PFB)

Roundup of where everybody signed. Sharp can have Zac introduce him to some nice young women in Cincy. (NewsOK)

Let’s not go overboard on the “I’ll remember teams who passed on me” thing. He knew going in at least every team was definitely going to pass him up twice. (ESPN)

“Had a fumbling problem early in his career”? Did he? He had a few bad games but I wouldn’t call it a “problem.” (ESPN)

The NFL is a two-back system now so guys need other guys to come in and you don’t want to drop the tempo off much. I think (Murray and I will) work well together. Very true. (NewsOK)

The people have spoken, Chelf it is. (ESPN)

OSU baseball sweeps in Omaha. Hope I get to type that sentence again this year. (okstate)

Wow, Trent Dilfer all in against OU. (NewsOK)

One of my friends started this company, and it’s pretty awesome. (TechCrunch)

The Houston Texans signed an undrafted free agent from Langston

I’m in love again, this is just a joke: