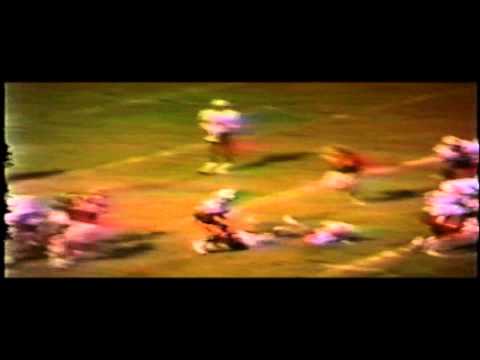 Interesting to see OSU not only posting Gundy’s responses but also reaction from bloggers and tweeters (not me, of course, but people you know). (okstate)

Thumbs up from me on nine game schedules. (ESPN)

Good next question for Gundy to answer. (Sports Illustrated)

McIntyre has OSU at No. 3. [barfs into office trash can]. (Big Lead)

Lengthy piece about social media and how it’s affected by the first amendment. (O’Colly)

But first Tech this weekend. (okstate)

Listened to the Gatsby soundtrack while I did the Bullets today. Solid. (NPR)

Would you rather have a coordinator leave to take a head coaching job or drive a car w/ a radio that only plays Nickelback? #AskGundy

Troop waving the towel for some high schoolers this year:

Direct message to Travis Ford: Hire Steph Curry's dad to be the shooting coach for #okstate next season.

Well this #AskGundy thing got real in a hurry:

[email protected] I'm married to the perfect lady but if I had to pick someone else, I'd take Mariska Hargitay. #AskGundy

OK, I want one of these. RT @jphanned: Spotted at Oracle: “Keep Calm, Curry On” shirt: http://t.co/x8eklxsrKM”