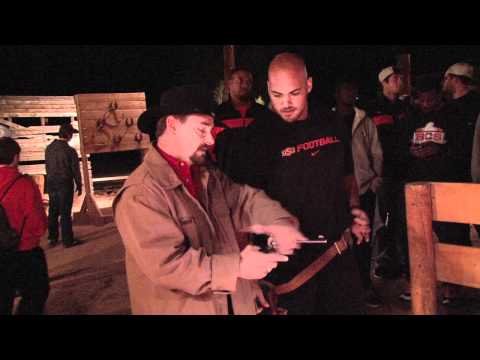 A few things on this article. 1.) For the conspiracy theorists out there (and I know Quade and I are two of them), there wasn’t a pass play called for Cate that was under like 20 yards. He didn’t have a chance that game. 2.) Does this mean Gundy is going to stay with Walsh/Chelf even if Lunt is way better because he “hasn’t paid his dues”? (NewsOK)

I feel like Ford is a little bit in denial about what’s going on. (NewsOK)

Solid article here on how good Andrew Luck really is and what makes him that way. (ESPN)

Gundy ended up riding the mechanical bull because his son told him he couldn’t. It was pretty easy to see this entire thing going down as I read this. (ESPN)

Jerry Hinnen says one key to the game is that Stanford will have to run spectacularly to beat the Cowboys. (CBS Sports)

Great post here on the legacy Justin Blackmon is leaving behind. (ESPN)

“Only a disinterested performance from the favored Pokes can keep them from a win.” (ESPN Insider)

OSU lights up Wyoming in wrestling, Jordan Oliver moves to 10-0, and that’s 39 straight if you’re scoring at home (or if you’re alone). (okstate.com)

Interesting thoughts here by Ubben on what the Big 12’s success in bowl games means. (ESPN)

Matt Hinton with an outstanding look at tonight’s game and says Luck, not Weeden, might be the one who struggles under pressure (take that, McShay!) (Dr. Saturday)

Photos of the year from the Oklahoman includes a ton of OSU stuff, my favorite is the one of Weeden sitting on the ground. (NewsOK)

I agree with all of John Helsley’s New Year’s resolutions for OSU hoops. (NewsOK)

Mike Huguenin says wait until next year, that might be a bit generous. (Yahoo!)

Gundy with a gem here: “It is kind of like being married. You figure that most of those you are going to lose, so you might as well just get along. Just enjoy the situation you are in. (NewsOK)

Todd McShay has Kirk Cousins ahead of Brandon Weeden as an NFL prospect. This is embarrassing. Especially when Weeden could go 5-0 with a win over Stanford against McShay’s top five guys. (NewsOK)

Everybody from the Oklahoman picked OSU to win. (NewsOK)

Let this be all the convincing you need to get on Twitter. (OKTC)

This is a pretty hilarious video of Jeremy Smith, Joseph Randle, and Jamie Blatnick seeing who’s the quickest draw:

Has JW taken that shirt off since Depth Chart aired?

H/t Trey Petty on this sweet looking OSU in the desert: 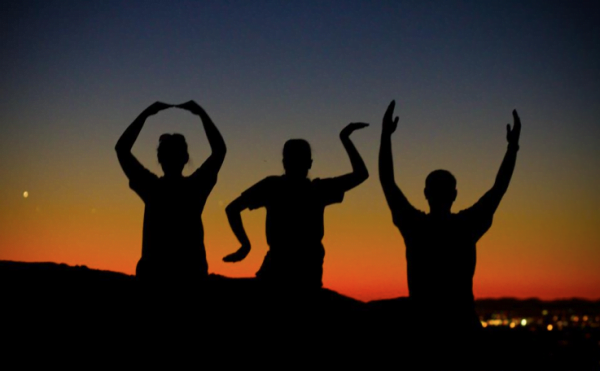 Here’s a guns up, h/t to Brad Schmidt 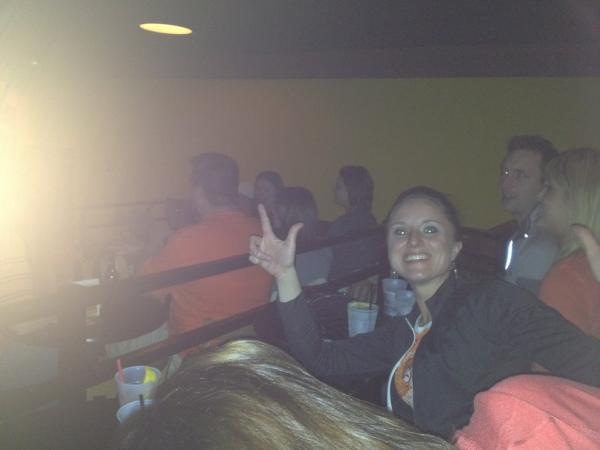 Here’s a good guns up pair. h/t to Holden Lyons. 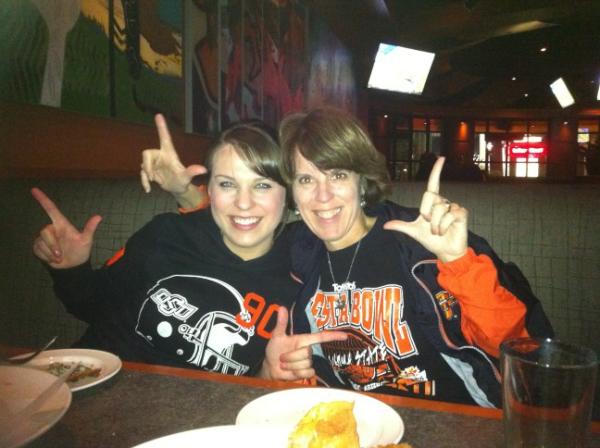 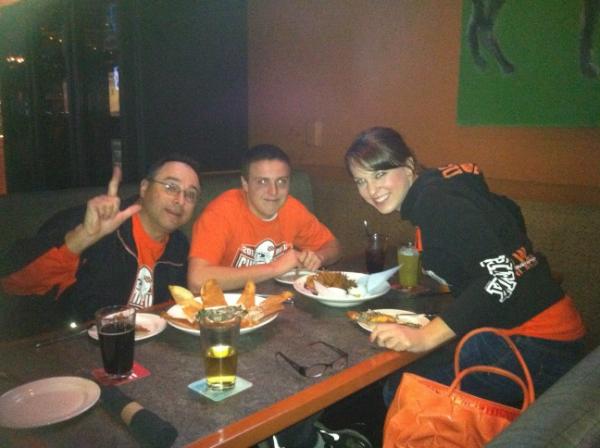 H/t to Jaclyn Christensen for this fun one: 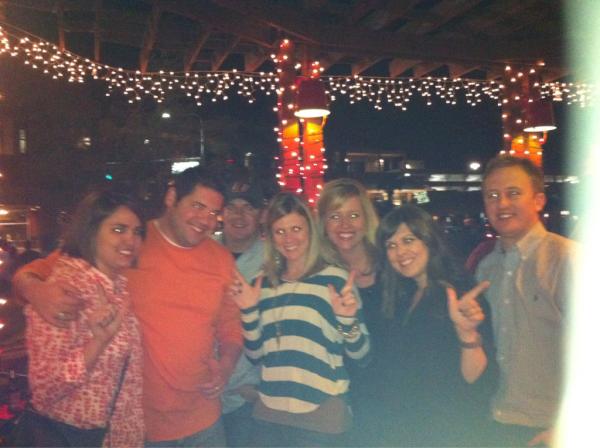 And finally a good one from Jon Swanfeld showing all orange everywhere in Zona: 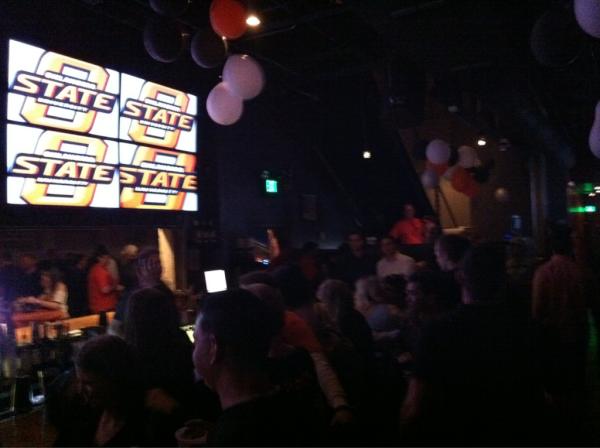 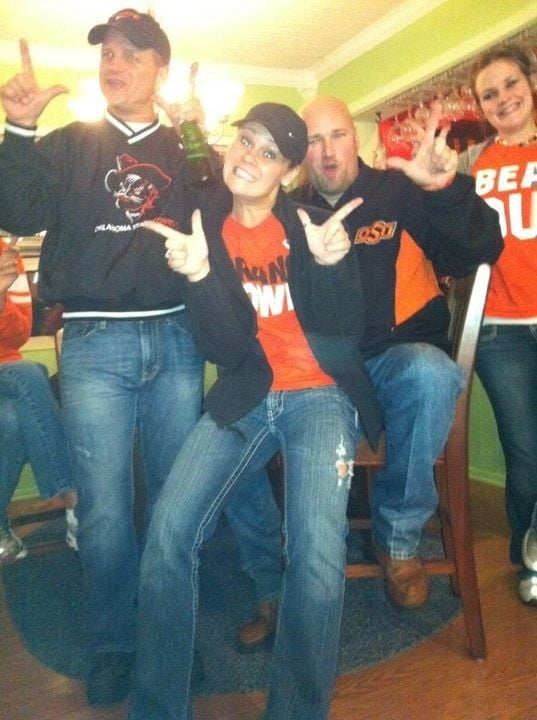