Why can’t more interviews be conducted as well as this one between David Ubben and Brandon Weeden? Fantastic job by Ubben asking questions and Weeden was his usual candid self with the answers. Also, I think my “Blackmon looks like TO” thing from last year is finally picking up some steam. (ESPN)

You don’t need to scour the internet for realignment stories on what happened yesterday with the OU/Missouri press conferences and Dan Beebe’s “resignation.” Just read this one by Andy Staples. (Sports Illustrated)

I like Berry Tramel, and think he generally does a job, but I think he’s masking the fact that OU got played (and pretty hard) in this post. (NewsOK)

On the other hand, I don’t like Randy Galloway, but he’s 100% right here, OU is Texas’ you-know-what. (Ft. Worth Star-Telegram)

Rece Davis with some great thoughts on Saturday’s game: “I called this game last season. It was wildly entertaining and oddly painful.” (ESPN)

A million times yes on this Dan Wetzel article. (Yahoo)

Bill Trocchi does a great job breaking down the game this weekend. (Sports Illustrated)

Ubben picks the Ags in a tight one. (ESPN)

Shane Ryan: “Whether they like to believe it or not, State and A&M are the little brothers of their respective states. But the little brother who wins this game will have a fighting shot at the big kids.” (Grantland)

Berry Tramel on who the Big 12 should target. I agree with his top 3. (NewsOK)

Blackmon + Tom Rinaldi = must-see TV. I wonder who will be tickling the ivories for Tom… (NewsOK)

“For all the off-the-field news of the last few weeks, A&M and OSU on the field Saturday afternoon will be everything right about the game. Speed, athletic ability, offensive innovation and strategic game planning between great football minds.” (ESPN)

Anthony Slater is absolutely right, OSU hasn’t had a big time win in quite a while. (O’Colly)

Sean Martin breaks down some of the unknowns of your 2011-2012 Cowboy golf team, excluding Uihlein, I think we all know about him. (Golf Week)

Some GREAT stats here, but the one that sticks out most to me is this: “Only 30.3 percent of Blackmon’s targets this year are coming from more than 10 yards downfield, compared to 50 percent last year.” (ESPN)

The front of the O’Colly today is pretty awesome. (O’Colly) 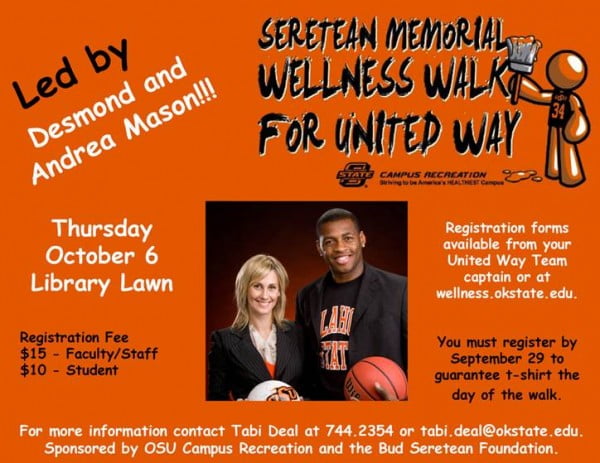 This, my friends, is all-time…