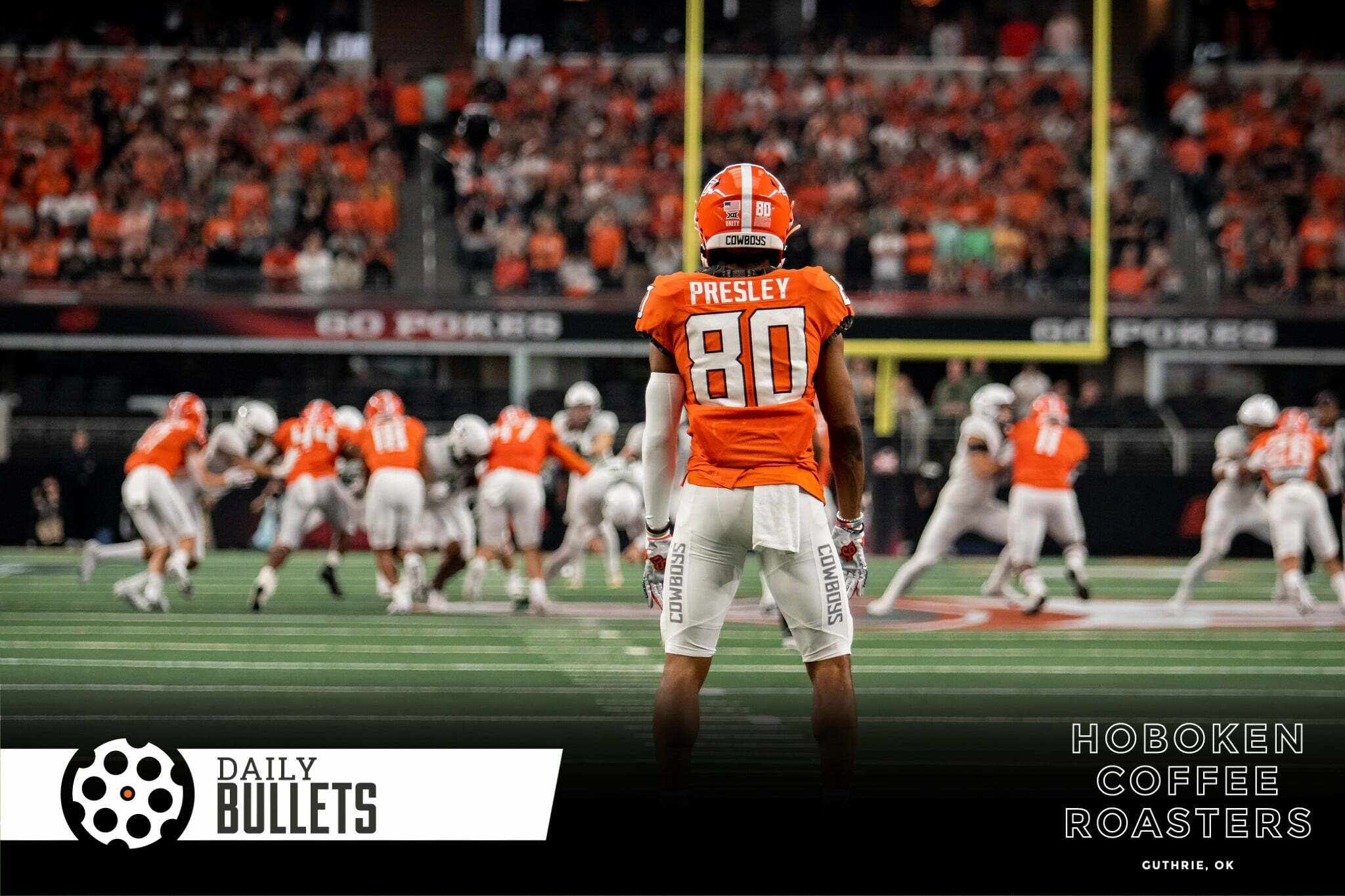 Happy Groundhog Day. You can watch the Bill Murray classic for $2.99 here.

• Joe Bob Clements is reportedly moving over to the linebackers coach opening, leaving behind the defensive line title

• Fun story here on the addition of the Tulsa area offensive lineman to the 2022 class, landing where he always wanted to

• This article had great context on why OSU losing 12 players to the portal isn’t that crazy:

No, I chalk up OSU’s “migration” to the business of college football in 2022. That simple.

Is 12 a high number of outgoing transfers? Gosh yes.

It that number unique to Gundy? Gosh no.

Ogbah never really panned out for the Browns, but in Miami, he showed he could be a good player up front. He has had back-to-back seasons with 60 or more pressures, racked up 56 stops over the last two years and is coming off a career-high 77.0 PFF grade.

Ogbah may now be able to settle into a role as a valuable starter whose reputation lags behind his play, given what expectations were at draft time.

• The Pokes landed another preferred walk-on earlier this week from Mandeville, Louisiana:

• Pretty incredible that Hovland is the highest-ranked Poke ever: