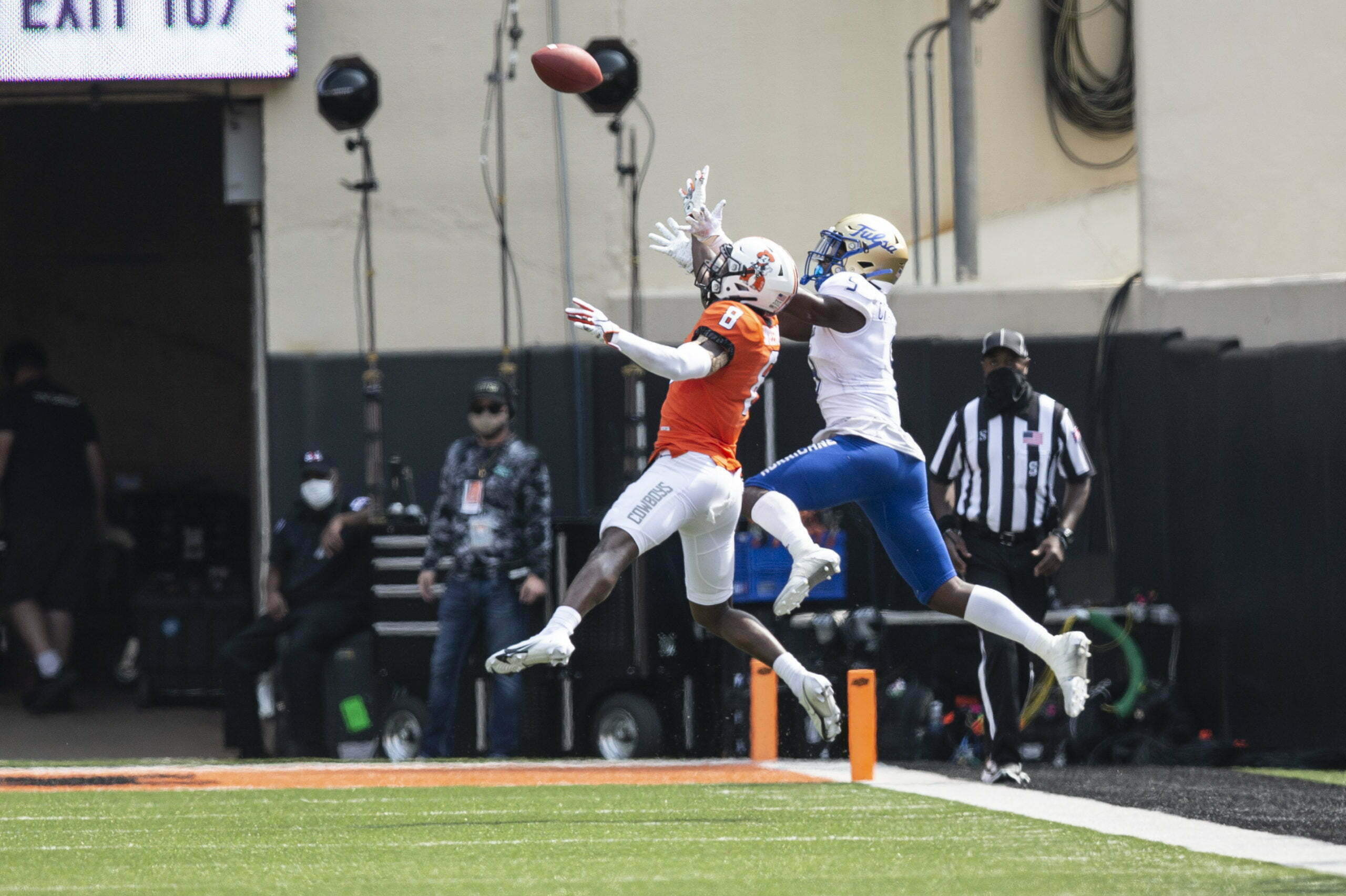 The hype that followed the Cowboys’ defense into 2020 seemed to stand firm after one game.

Oklahoma State edged out Tulsa 16-7 on Saturday, and contrary to almost every other game in the Gundy era, the Pokes’ defense won the contest. As part of our yearlong series tracking the Cowboys’ defense, let’s look at where (for now), OSU’s defense ranks in some key statistical categories.

If the season stopped now, OSU’s 2020 defense would rank first in points allowed per game and total offense allowed in the Gundy era. Thankfully, the season goes on, and it would be hard to imagine those numbers staying that low through a rigorous Big 12 schedule. But it is better to be ahead of pace after one game than behind it.

As the season continues, we’ll also look at points per drive, but the fine folks at BCF Toys haven’t updated the stat this season. It’s a little more complex than it seems because not all drives are created equal.

With that said, it was just one game for the Pokes. Here is a look at how OSU’s defense fared in every season opener in Gundy’s tenure. Gundy is 14-2 in season-openers for what it’s worth, with his only losses coming to Georgia in 2007 and Florida State in 2014.

So, the 2012 win against Savannah State stands out as the most dominant season-opening defensive performance of the Gundy era, but Savannah State was an FCS school (and is now a D-II program).

When looking solely at FBS competition, Saturday’s performance ranks second in points allowed and fourth in total offense allowed in a season opener in the Gundy era. Not too shabby.

Jim Knowles’ defenses haven’t created a ton of turnovers in his OSU tenure, but that can be forgiven when opposing offenses aren’t scoring points. Turnovers were a hallmark of Glenn Spencer’s defenses, but those groups were stereotypical Big 12 boom or bust units.

After Saturday’s game, turnovers and quarterback pressure were areas Knowles pointed to as rooms for improvement for his group. Kolby Harvell-Peel got a garbage time INT late Saturday, and Malcolm Rodriguez came up with a clutch sack, OSU’s only of the game.

“We wanted to get a couple turnovers, you always do,” Knowles said. “We didn’t get that done. And I thought our pressure on the quarterback wasn’t good enough. We generated some through some blitzing, but I think we gotta keep working on that. But I thought our coverage was great all day.”