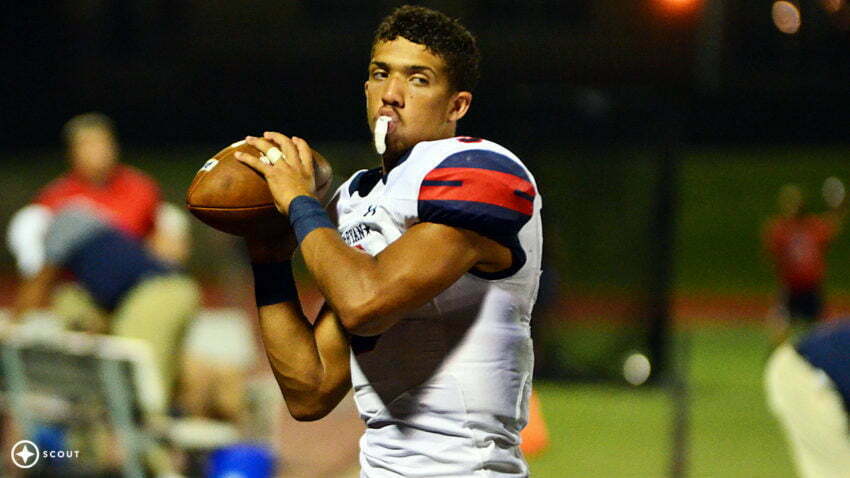 Thanks to two commitments last week, Oklahoma State now has only has a maximum of seven available scholarships remaining for its 2018 recruiting class. While it’s possible they could use them all, I expect them to focus on filling only four to five of them before National Signing Day.

With those scholarships, there are some specific positions Oklahoma State is going to be targeting, based on what they already have in the 2018 class and the number of upperclassmen (juniors and seniors) currently on the roster.

The coaching staff has done a good job of filling up the crop of defensive backs. There are now six players in the class expected to play either safety or corner. With six senior defensive backs (four safeties, two cornerbacks) on the roster currently, getting talented youth into the program now is vital to the position’s stability.

After not bringing in a single high school offensive lineman in last year’s class, new offensive coordinator Josh Henson did some real work, getting verbal commitments from five recruits. This was big, especially considering the Cowboys have five senior linemen on the roster right now and five juniors. That’s half of the linemen on campus.

The staff could look to add another wide receiver, but I don’t think it’s a top priority. They have 15 on campus this season. Yes, four are seniors, but with the depth of talent they can sustain only bringing on two this year and focusing on the position more in the 2019 class. It’s not that adding a third receiver to this class would be a bad thing, there are just other areas with more demanding needs.

That brings us to which positions OSU will likely focus their efforts with the remaining seven scholarships. I believe there are four positions the Cowboys will be looking to bring in a player.

The Cowboys currently have nine defensive ends on the roster. Two of those are seniors and five are juniors. With only one current DE commit in the 2018 class in Tyler Lacy, I expect OSU to push hard to land at least one more.

There are nine cowboy back/tight ends on the roster right now. While OSU will only graduate one at the end of the season, five on the roster are juniors this year. I expect they would like to add at least one player to the class who can fit the OSU version of the tight end, especially with the decommitment of Nic McTear.

OSU has seven on the roster, but two are seniors and one is a junior. OSU is going to need to add at least one player in this class. If they can’t nab a high school player they like, look for coaches to target a junior college player or a graduate transfer who can immediately come in and contribute.

The Cowboys have 12 on campus, but three are seniors and three more are juniors. As of now, OSU has two linebacker commits in Blake Barron and Kolby Peel. I expect they will want to land another player for this position.

There’s no reason to believe OSU won’t try to use all seven remaining scholarships, especially if they get commitments from some quality recruits. However, with OSU’s history of bringing in a graduate transfer or two each year, I wouldn’t be surprised to see the coach staff hang on to a couple of scholarships just in case.