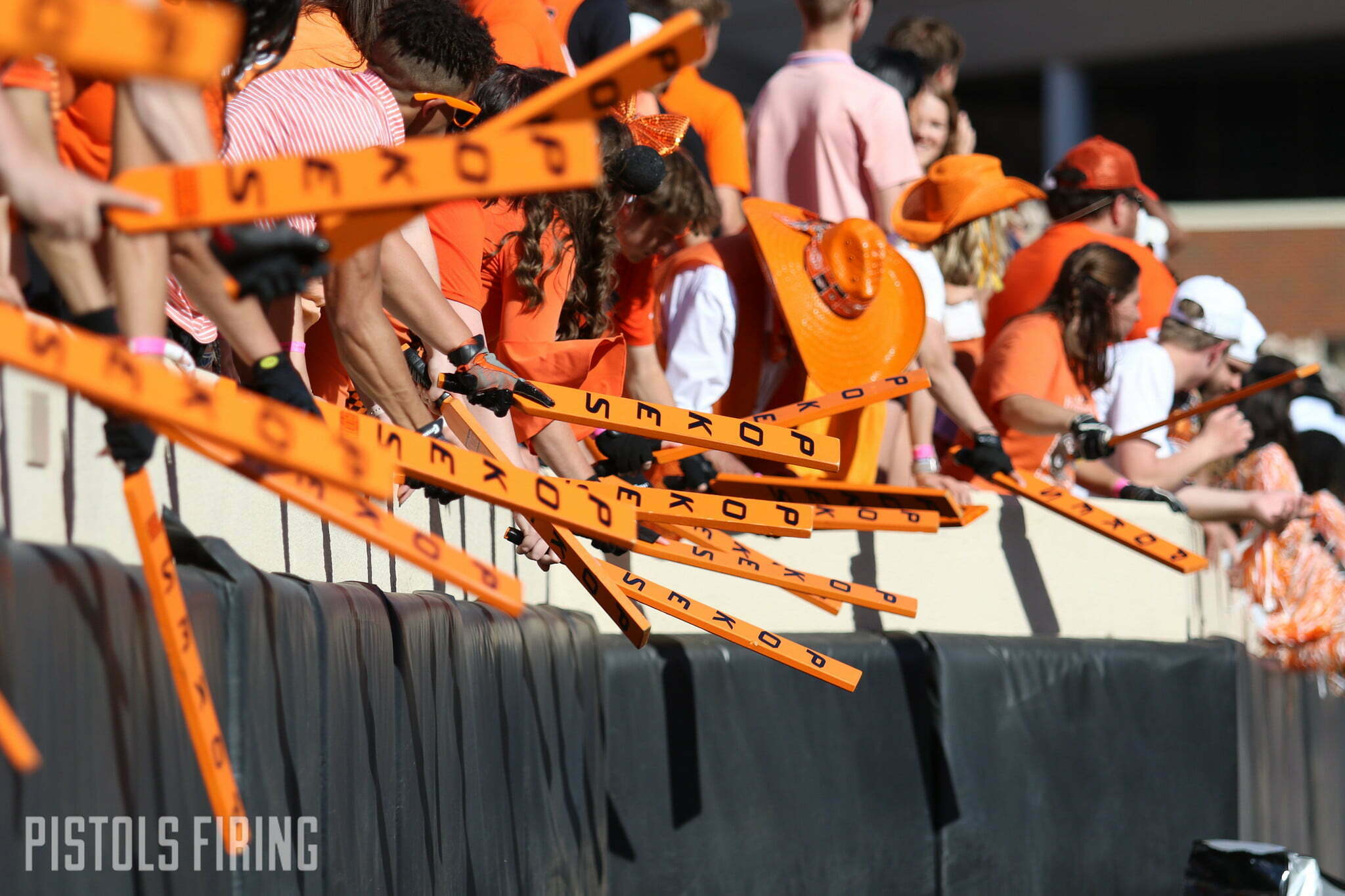 The Cowboys have pulled a second tight end out of the transfer portal.

Ian Edenfield, who has played at Division-II California University of Pennsylvania since 2018, announced his commitment to Oklahoma State on Monday. Listed at 6-foot-5, 255 pounds, Edenfield caught 25 passes for 198 yards and a touchdown in his time with the Vulcans.

Edenfield was also wrestler at Laurel Highlands High School in Uniontown, Pennsylvania, where he was a state runner-up in 2017 before placing fifth in 2018.

Upon arriving at California, Edenfield played in five games as a freshman in 2018 before playing nine games in 2019 where he had three catches for 16 yards. After the season was canceled in 2020 because of the pandemic, Edenfield caught 18 passes for 153 yards and a touchdown in 2021 before catching four passes for 29 yards this past season. Edenfield’s highlights also show him to be quite the blocker.