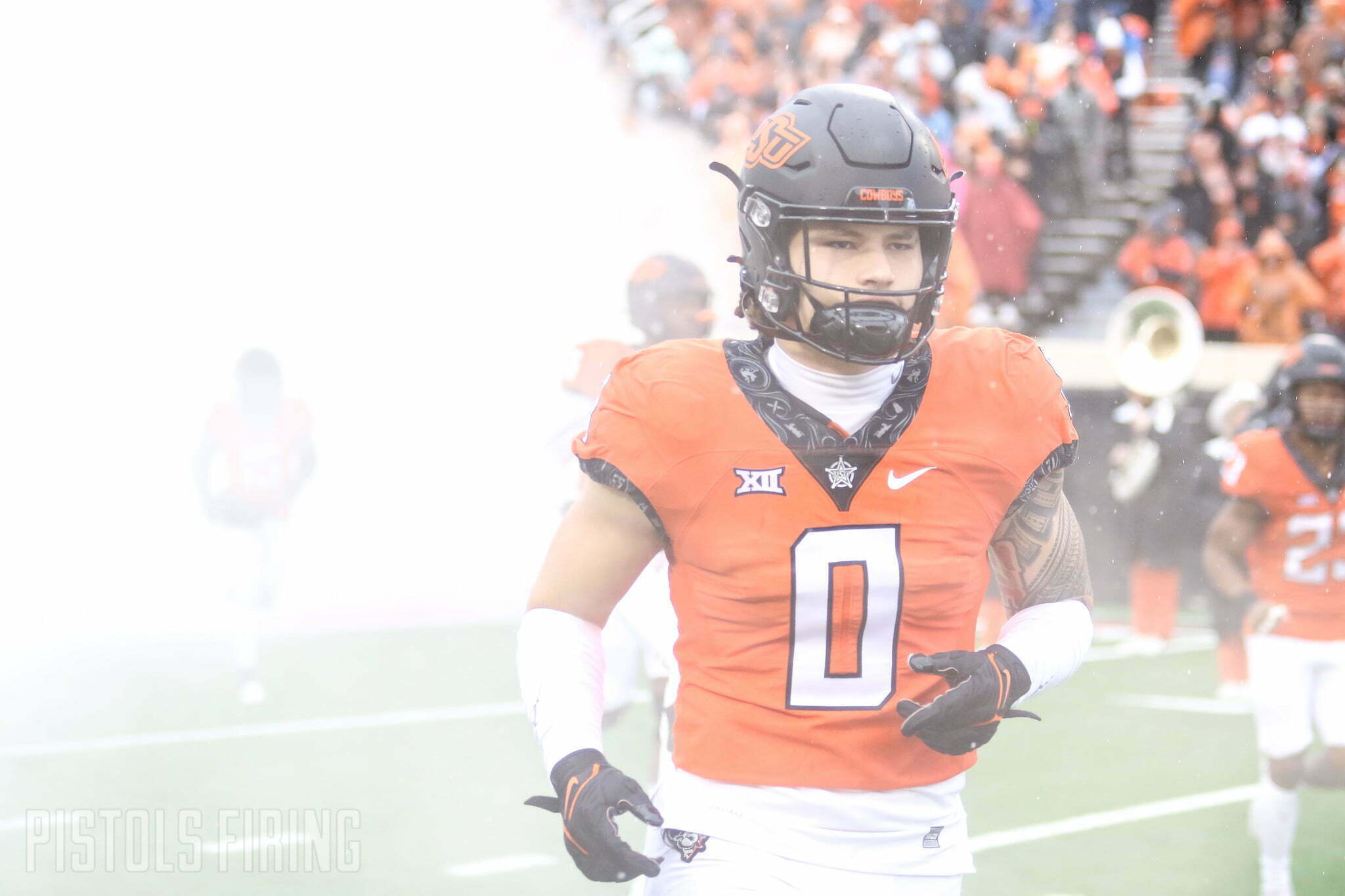 The number of OSU football players who have entered the transfer portal has already reached double figures after Monday morning the floodgates opened with linebacker Na’Drian Dizadare, quarterback Spencer Sanders, linebacker Mason Cobb and receiver Braylin Presley all hit the portal in a wild opening day. That trend continued into Tuesday with receiver Langston Anderson among the many who have joined them.

There’s likely to be more moves soon both on the incoming front and the outgoing front as the portal turns in the coming days, weeks and months. So who is staying, who is going, who is coming? How do you keep track of all the moving pieces?

Not to fear. We’ve got you covered below. Names that are staying won’t appear unless they announce they’re definitively staying, so players in the rumor mill therefore will not show up.

Players who walked on Senior Day