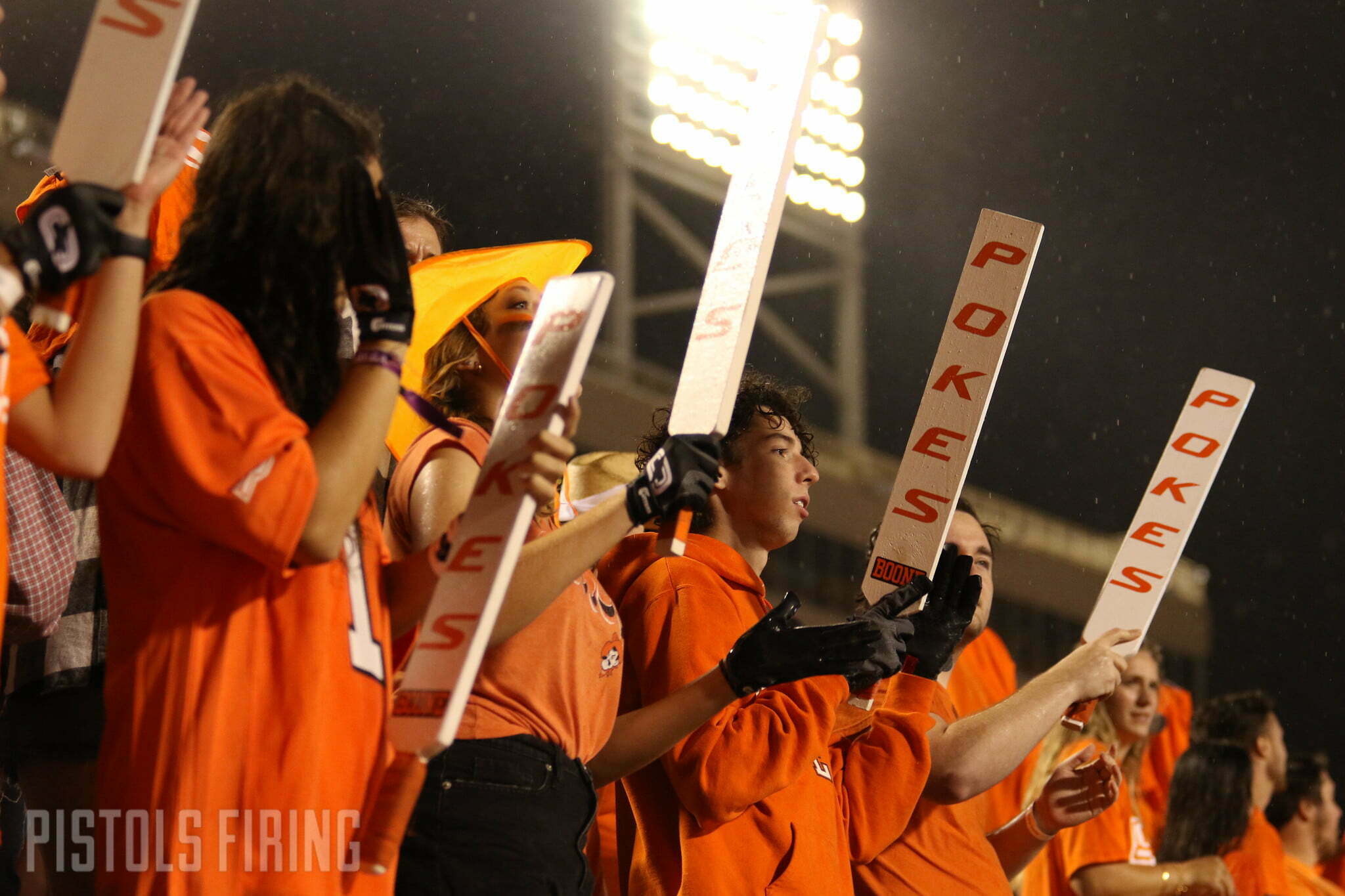 The Cowboys have scored a brace in the transfer portal on this World Cup final Sunday.

McKinney becomes the seventh player OSU has taken out of the portal (eighth if you count JUCO DB Lardarius Webb Jr.). He comes at a position of need, as well. The Cowboys’ offensive line depth has been tested a lot over the past few years, leading to OSU being ninth in the Big 12 in rushing and eighth in sacks allowed in 2022.