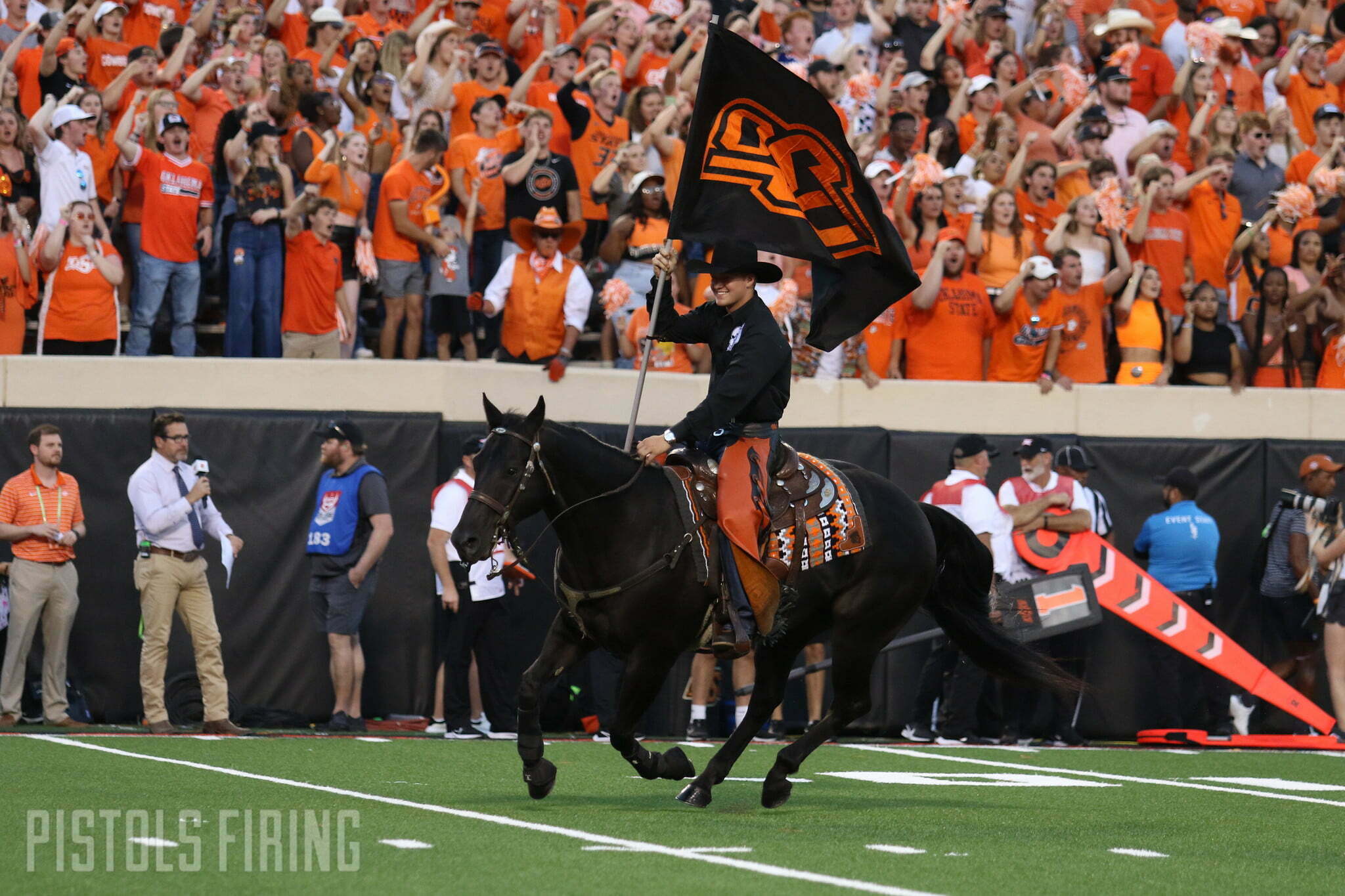 Mike Gundy continues to fill out his depth chart with replacement players from the transfer portal. The latest addition is a skilled cornerback with starting experience at the Division-I level.

Arkansas State cornerback Kenneth Harris announced on Sunday that he would continue his collegiate journey in Stillwater.

Harris announced his intention to join the transfer portal on Dec. 12 and several schools immediately reached out, including Memphis who offered him the first time around. He was in Stillwater over the weekend and, apparently, enjoyed his visit. This welcomed news for OSU comes just three days after cornerback Jabbar Muhammad announced he was entering the portal.

After holding offers from the likes of Minnesota and Memphis, Harris spent the last three seasons in Jonesboro where he made an immediate impact. He played in 10 games as a true freshman, starting four games and tying the team lead for pass breakups at six. He added six more in 2021 and then led the team again with 10 pass breakups in 2022. He’s also a bit of a ballhawk who followed up two interceptions in 2021 with another this year.

Harris has two years of eligibility remaining thanks to the NCAA’s Covid-19 eligibility waiver.

Harris is the sixth player OSU has taken from the portal (not including junior college defensive back Lardarius Webb Jr.). That pair will go a long way in helping cover the losses of secondary players like cornerbacks Jabbar Muhammad and Demarco Jones and safeties Kanion Williams and Thomas Harper.