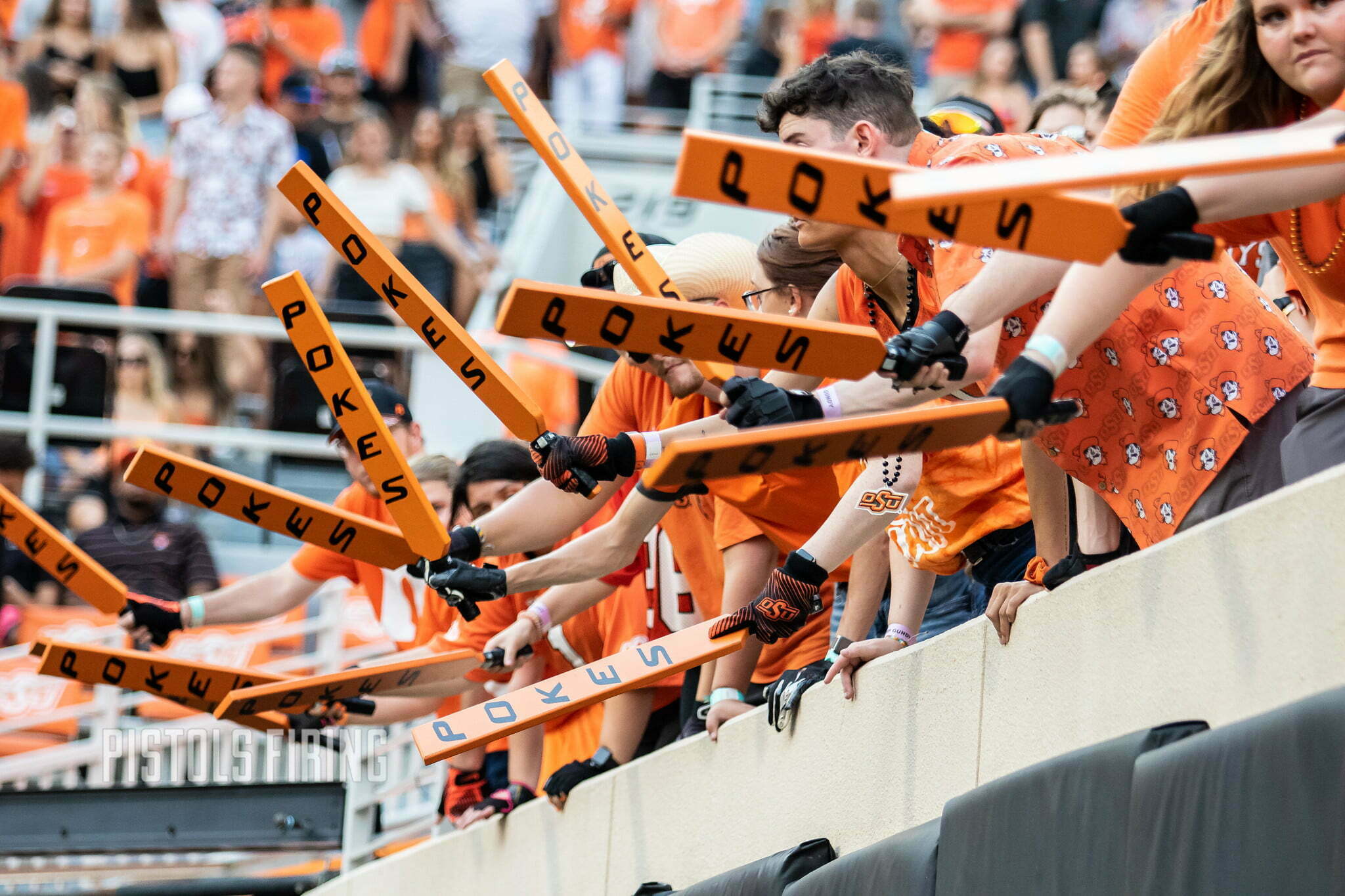 Dizadare played sparingly during the 2022 season, his fourth donning the orange and black with the Pokes. OSU’s online data shows he completed one tackle all season — during the Arizona State game in Week 2 — and did not record a stat otherwise.

Dizadare did, however, play quite a bit. OSU’s online participation reporting shows he played in 10 games on the season, which makes for a new career high.

OSU signed Dizadare in 2019 as a three-star recruit out of Shrevport, Louisiana, and played him in two games during the 2019 season. He played in nine games in 2020 then did not play in 2021 before coming back this season. For his career he logged four total tackles in 21 games played.