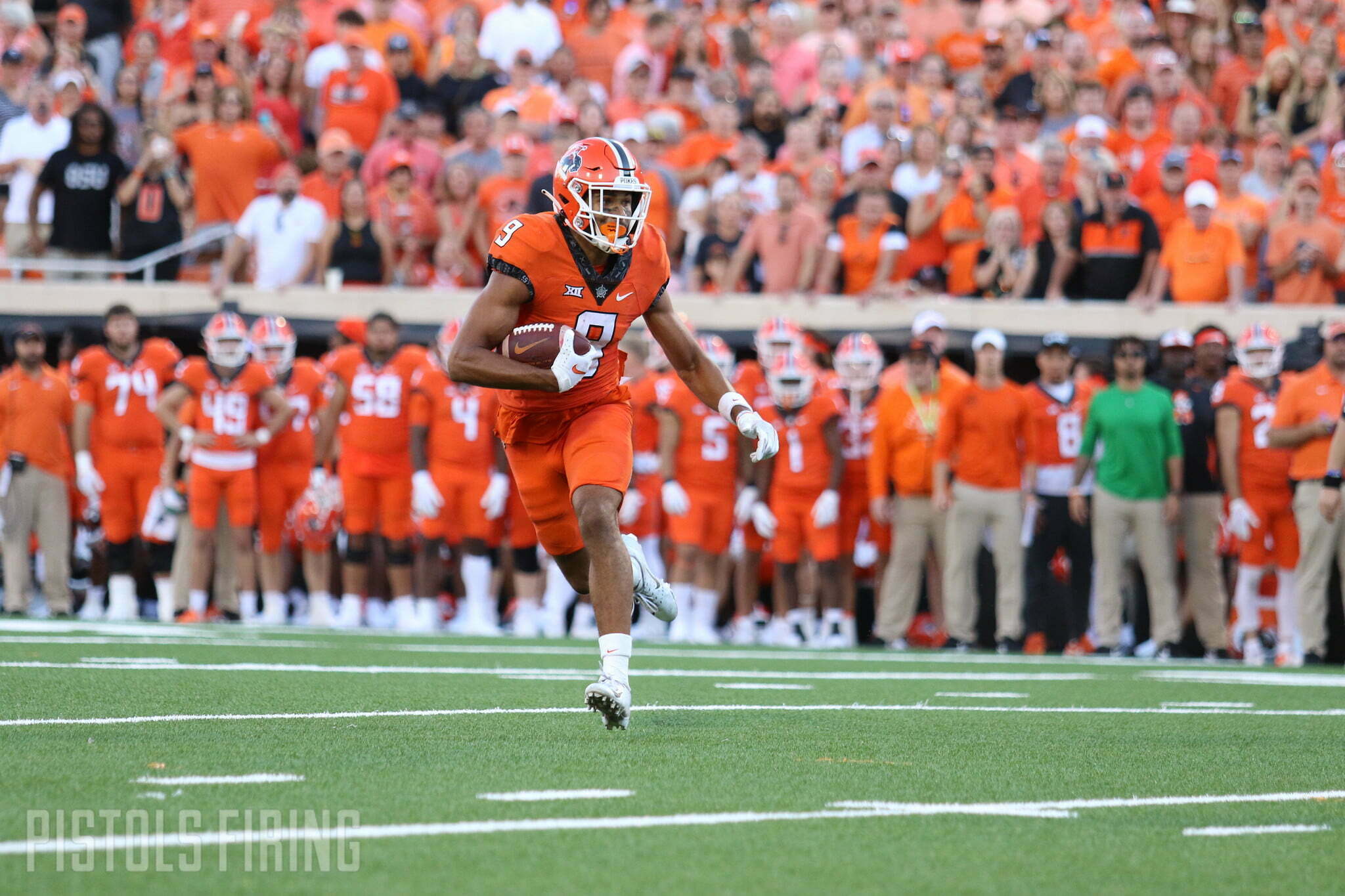 Green, a former Oklahoma State receiver, announced his commitment to Wisconsin on Friday evening, less than a month removed from the Badgers beating the Cowboys in the Guaranteed Rate Bowl.

ESPN listed Green as a four-star prospect in the 2021 recruiting class. He was the No. 432 player in the 247Sports composite rankings, initially picking OSU over offers from TCU, Baylor, Auburn, Texas Tech, Minnesota and others.

The Cowboys have lost five scholarship wide receivers to the transfer portal this offseason, but they have also added a pair in Washington State standout De’Zhaun Stribling and D-III All-American Leon Johnson III. The tandem of Stribling and Johnson will play on the outside for the Cowboys next season, filling the role Green left vacant.