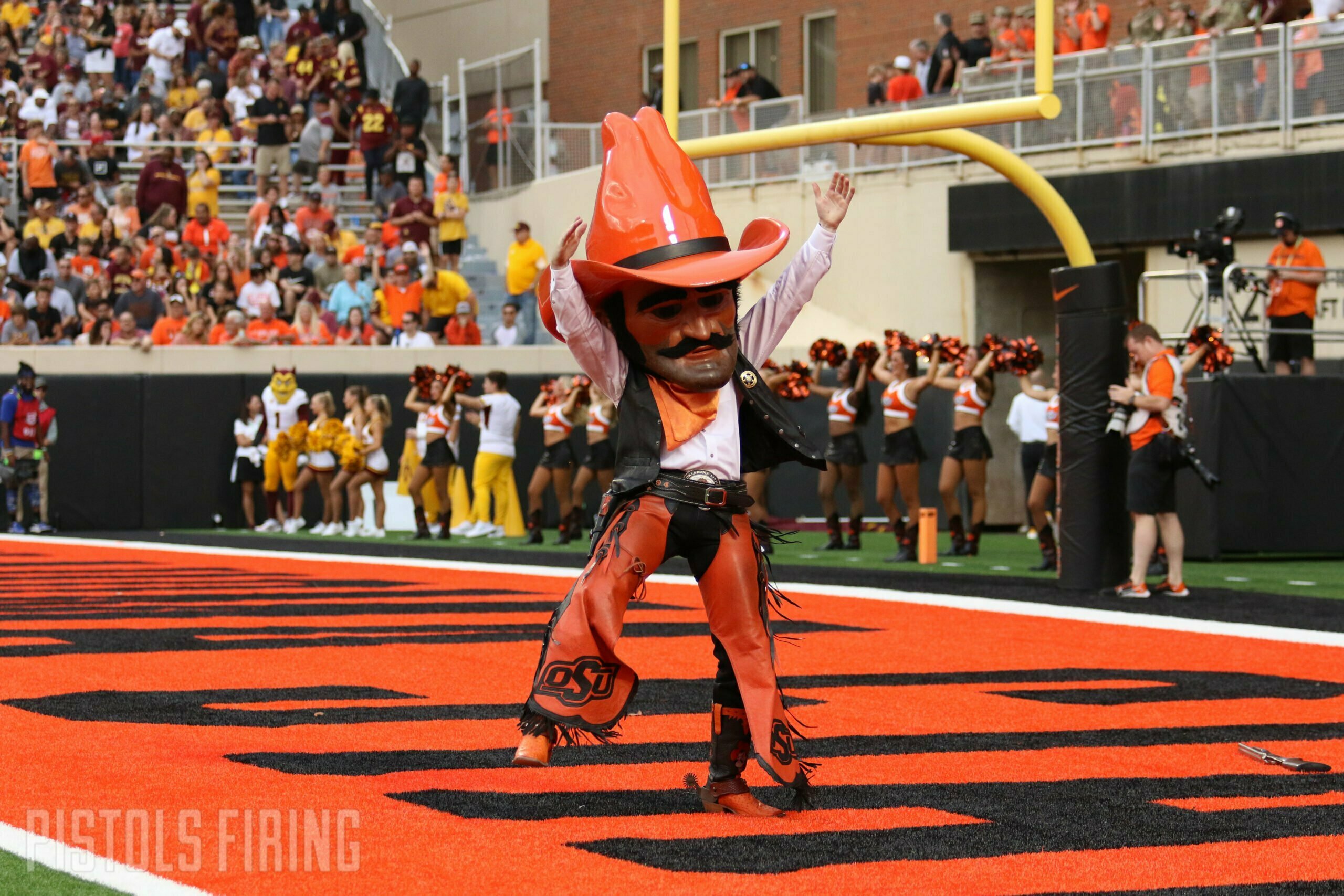 After the portal opened last Monday, players were on mass exodus from programs around the country, but Monday is shaping up to be a big day on the opposite end of the spectrum for Oklahoma State.

About 30 minutes after running back transfer Sean Tyler announced his commitment to the Cowboys, Washington State wide receiver De’Zhaun Stribling did the same after visiting alongside Tyler this weekend.

Out of Kapolei, Hawaii (on Oahu), Stribling was a three-star prospect in the 2021 class and chose an offer to Washington State over offers from Hawaii, Wake Forest and San Diego State. He was an All-State selection as a high school senior, catching 64 passes for 872 yards and nine touchdowns.

Stribling also had an offer to Utah after entering the portal.