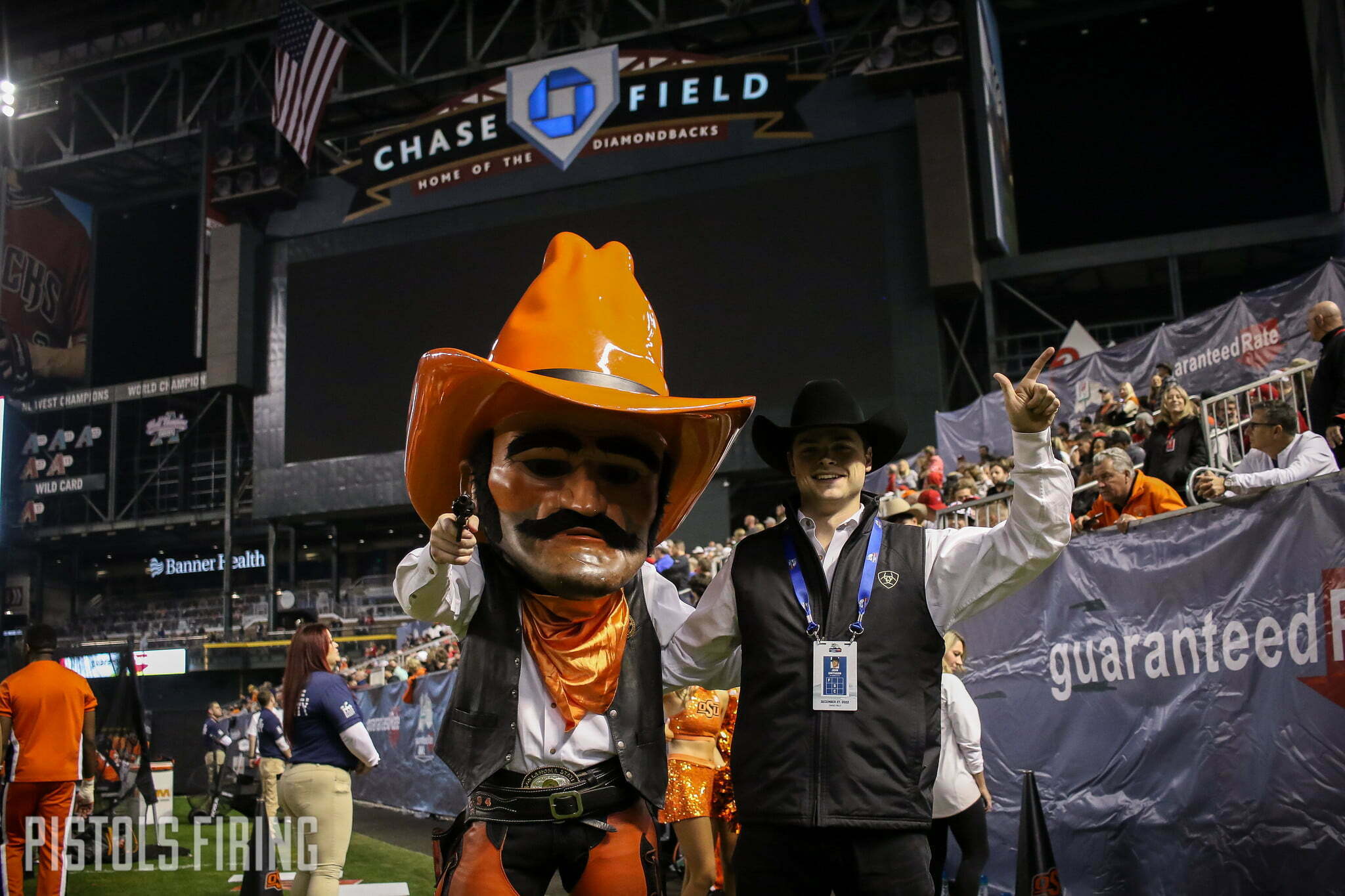 The first wave of Oklahoma State portal entries was met with a wave of players the Cowboys’ coaching staff took out of the portal. After a handful of Cowboys entered the portal this week, history might repeat itself.

UMass tight end transfer Josiah Johnson committed to Oklahoma State on Thursday night. A 6-foot-5, 235-pound tight end from Jacksonville, Florida, Johnson caught 24 passes for 163 yards for the Minutemen in 2022 as a redshirt junior. In 2021, Johnson caught 11 passes for 115 yards and a trio of touchdowns.

The addition is good news for the Pokes who lost four players to the transfer portal this week: John Paul Richardson, Bryson Green, Samuela Tuihalamaka and Stephon Johnson Jr.

Johnson spent time at UMass as a quarterback, but as a college passer, he was just 6-for-9 for 39 yards before making the switch to tight end. In his career thus far, Johnson has totaled 50 catches for 465 yards and five touchdowns. He has also ran for two scores.

Johnson becomes the ninth player OSU has taken out of the portal this offseason and the first at the tight end position. He becomes the Cowboys’ first addition since UNLV transfer offensive lineman Noah McKinney and Arkansas State transfer corner Kenneth Harris committed to OSU on Dec. 18.

Johnson joins a Cowboy back room that features Braden Cassity, Jake Schultz, Blaine Green, Quinton Stewart, Tabry Shettron and others. The trio of Cassity, Schultz and Stewart combined to catch eight passes for 75 yards and a touchdown in 2022.