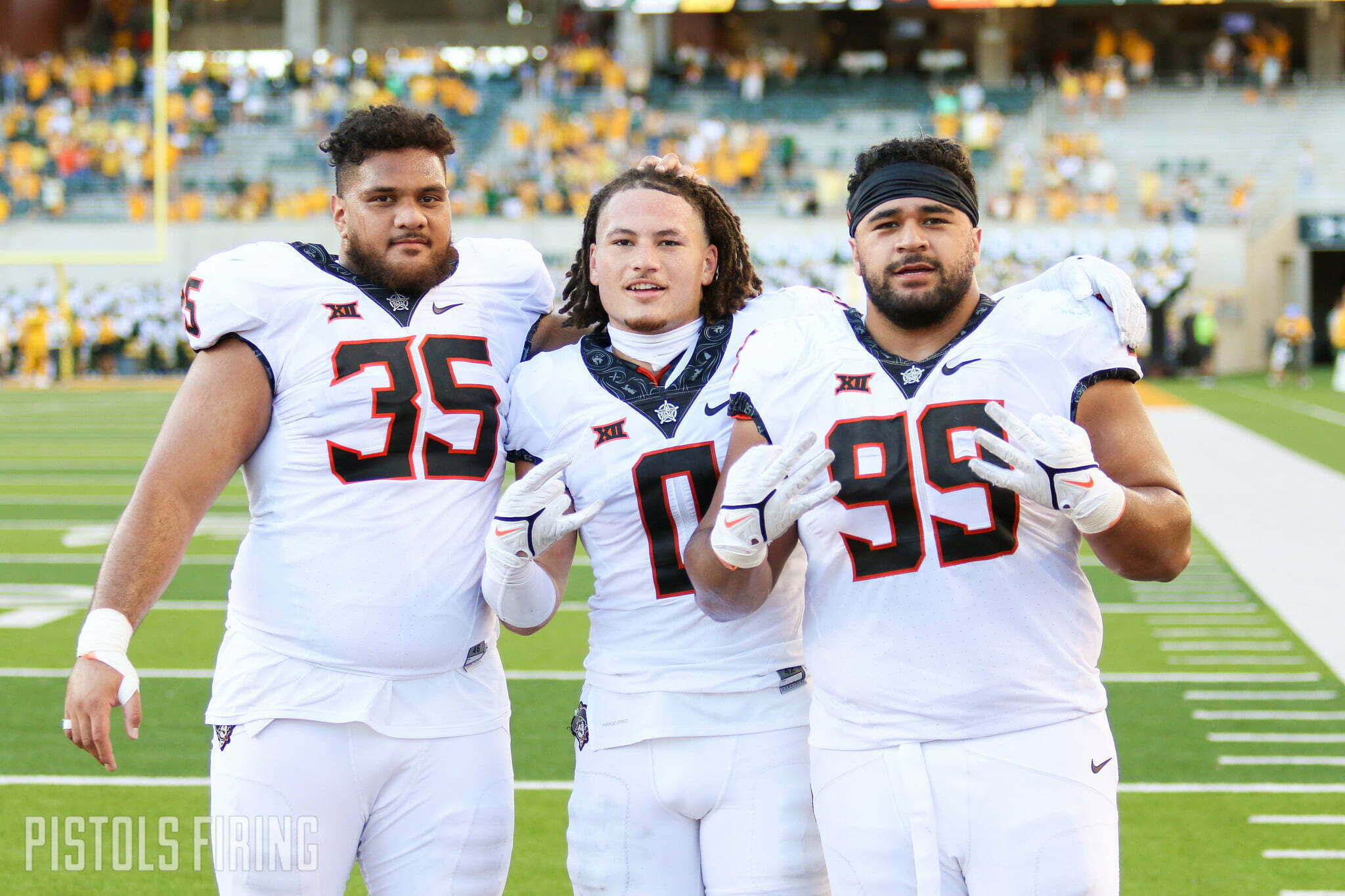 A new wave of Cowboys entering the transfer portal continued into Wednesday morning as defensive lineman Samuela Tuihalamaka, a defensive tackle who played in every game this season, entered the portal, according to 247Sports’ Cody Nagel.

Tuihalamaka is the 15th scholarship player to enter the portal from OSU this offseason joining receivers Bryson Green and John Paul Richardson, starters who entered the portal over the past 24 hours.

Tuihalamaka redshirted in 2018 upon arriving at OSU but saw action in 34 games from 2019-2022 — including in all 13 games this season. He is the second key defensive line piece from OSU’s defense to hit the portal joining defensive end talent Trace Ford, who is transferring to OU. OSU also lost linebackers Mason Cobb and Na’Drian Dizadare, cornerbacks Demarco Jones and Jabbar Muhammad and safeties Thomas Harper and Kanion Williams. (You can see the full tracker here.)

Tuihalamaka’s entry into the portal may also be a double whammy as the staff was previously recruiting his brother, Kaho. The staff offered him a scholarship in 2019 — when he was an eighth grader — and since then his recruitment hasn’t quite taken off as expected, so it’s unclear if OSU was still actively pursuing him or not.

Tuihalamaka this season for OSU had a career year with 23 total tackles and one sack, including a season-high four tackles in a close-shave win over Texas. The former three-star recruit from Mater Dei chose OSU out of high school over reported offers from Louisiana, Howard and Idaho State.