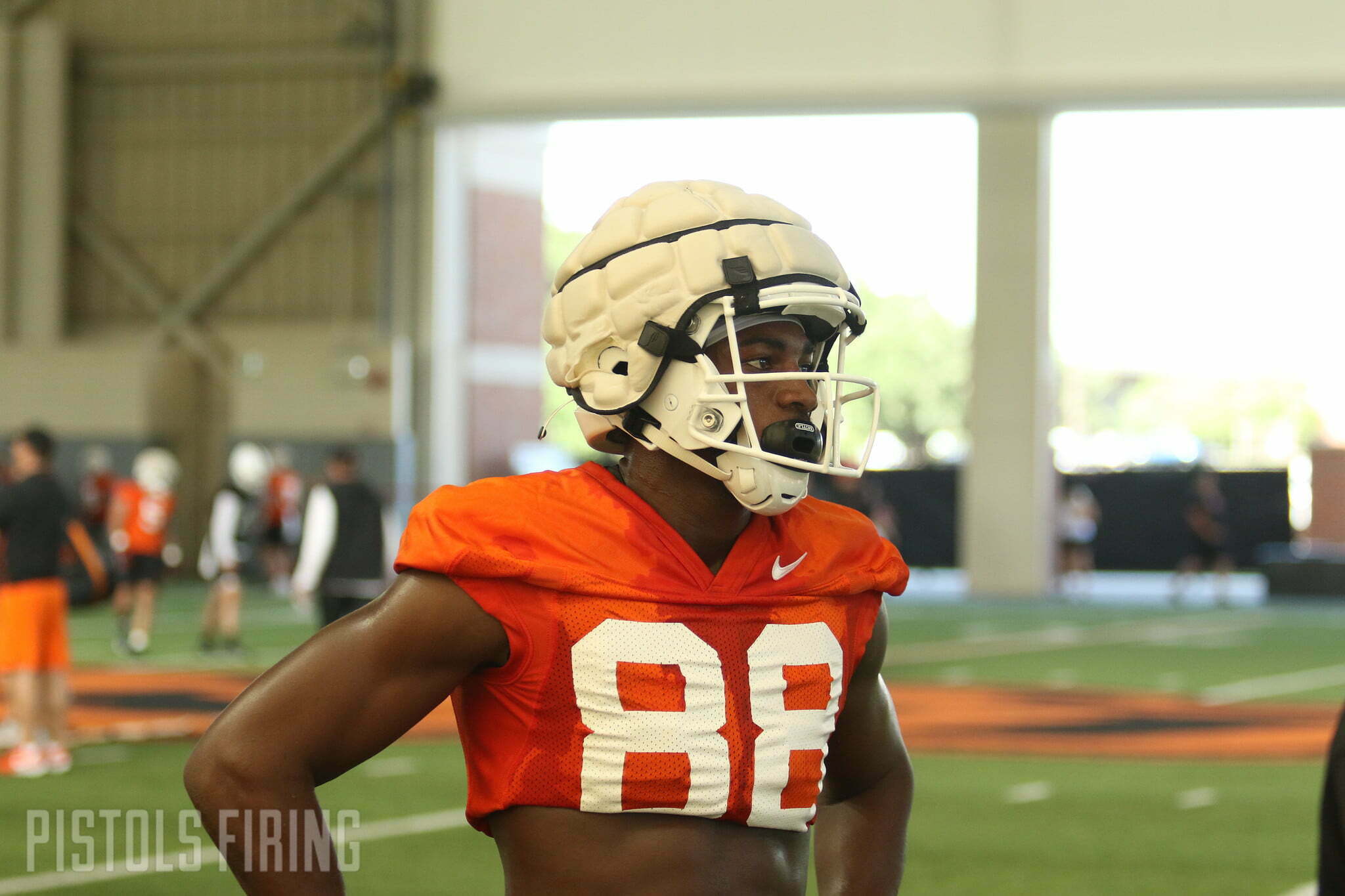 Another Cowboy receiver has entered the portal.

Redshirt junior Langston Anderson on Tuesday announced his intention to enter the transfer portal, joining a growing list of Cowboys looking to play elsewhere next season.

Anderson was a four-star prospect and was rated third-highest among OSU’s 2019 signees, but injuries limited his ability to garner meaningful reps. He appeared in three total games in 2019 and 2020 combined, recording a single catch for eight yards. In 2021, Anderson earned a starting gig in fall camp but he suffered a season-ending foot injury during warmups of OSU’s season opener.

Anderson appeared on the field for 109 snaps this season, recording four catches for 69 yards. He had three of those for 61 yards in the Cowboys’ loss to Kansas.

If he were to ultimately depart, Anderson’s loss would be another knock to OSU’s receiver depth. Freshman Braylin Presley also announced his intention to join the portal.