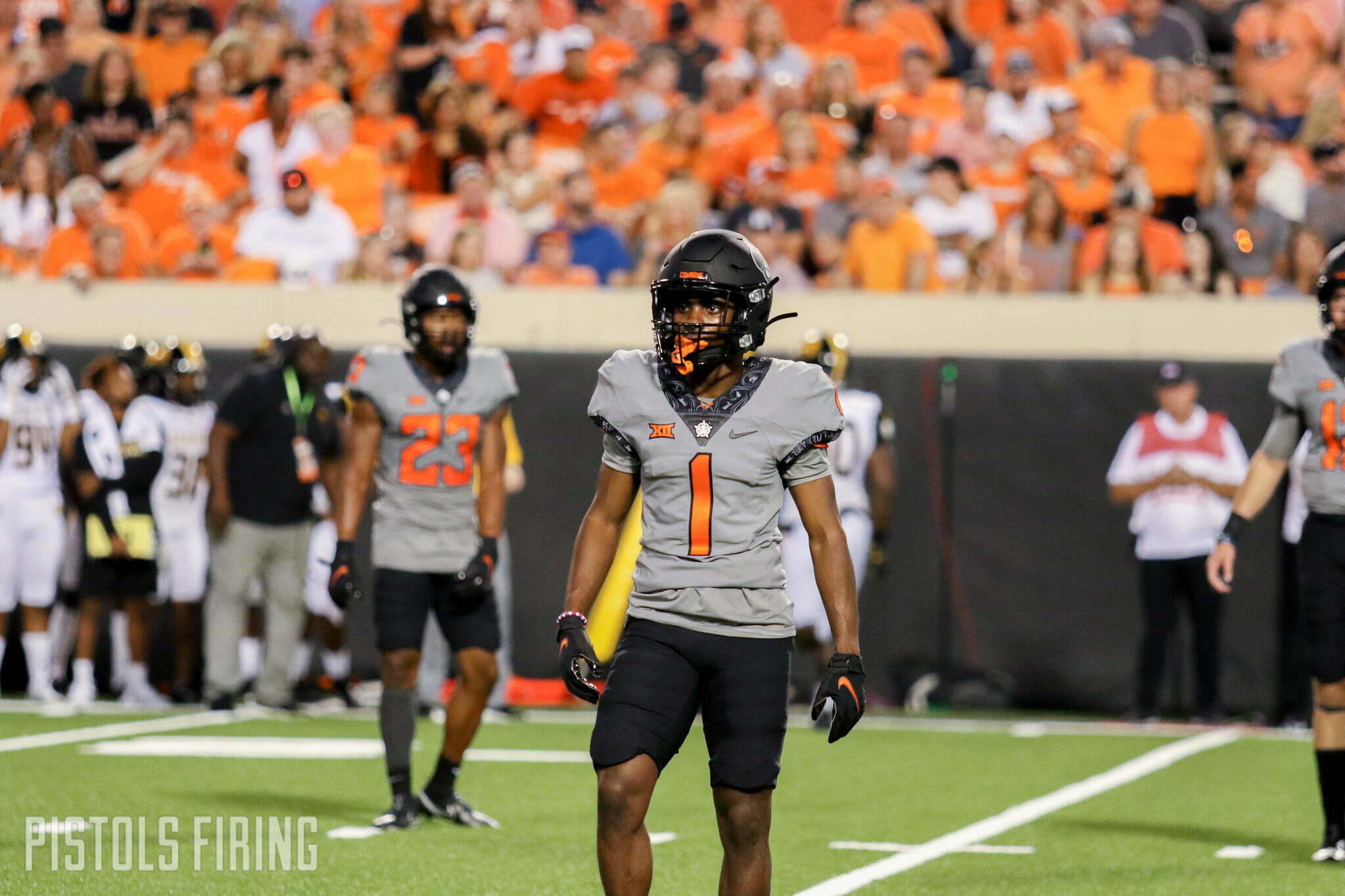 Braylin Presley tore up high school fields in the Tulsa area in his preps career, and after entering the transfer portal from Oklahoma State, Presley is headed back to T Town.

Presley announced his commitment to Tulsa on Friday. A four-star recruit in the 2022 class, Presley had five catches for 26 yards as a freshman at Oklahoma State this season before entering the transfer portal Dec. 5, citing a lack of touches out of the backfield and how OSU used its running backs.

After rushing for 4,235 yards and 63 touchdowns in his final three seasons at Bixby High School, Presley came to OSU and was listed as a wide receiver (he also had 23 receiving touchdowns as a high schooler). He had two rush attempts as a freshman for three yards.

The No. 369 player in the 2022 recruiting rankings, Presley chose Oklahoma State over offers from Baylor, Nebraska, Texas Tech, Louisville, Missouri and others, following his brother, Brennan Presley, to Stillwater. Braylin was one of six 247Sports Composite four-star recruits in Oklahoma State’s 2022 class — of which only three remain (Talyn Shettron, Ollie Gordon and Garret Rangel).

Oklahoma State has added a receiver out of the portal already in Washington State transfer De’Zhaun Stribling. The Cowboys also have Texas high school standout Camron Heard committed in their 2023 class.