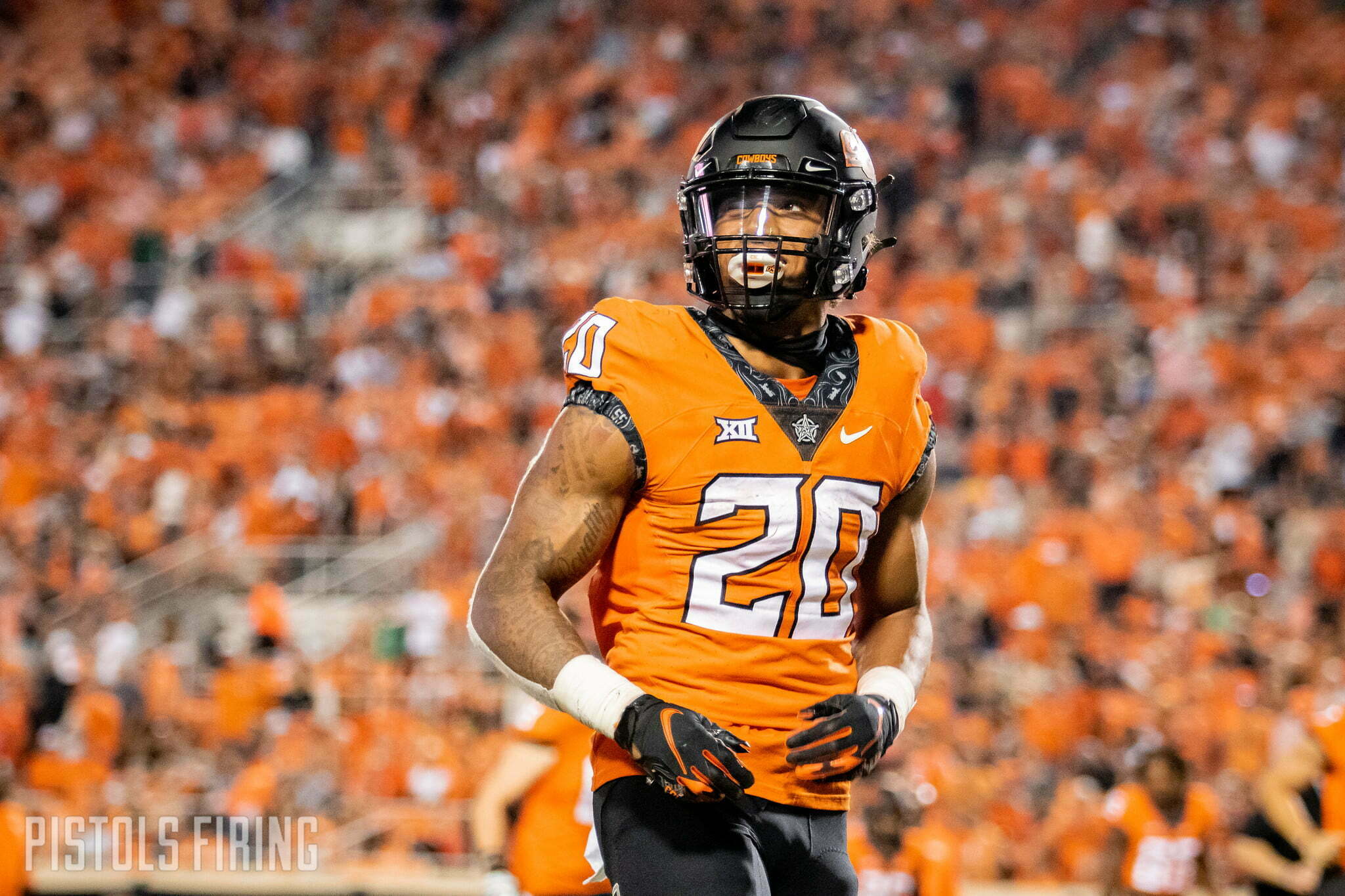 According to Zach Lancaster of Pokes Report, running back Dominic Richardson and defensive end Trace Ford have both entered their names in the transfer portal.

Richardson, a Bishop McGuinness product, came to OSU as part of the 2020 class and played in seven games as a true freshman including a 169-yard, three-touchdown performance that ranks second for a true freshman in school history. He played in all 14 games in 2019, logging 373 yards and four scores in a reserve role behind Jaylen Warren.

Richardson earned OSU’s starting running back job ahead of the 2022 season and led the Cowboys with 543 yards and eight touchdowns in nine games. He also hauled in 22 catches for 220 receiving yards. However, injuries have derailed much of the back half of Richardson’s season. He hasn’t eclipsed 20 carries in a game since OSU’s loss in Fort Worth to TCU on Oct. 15.

Ford was a freshman phenom in 2019, recording nine quarterback hurries, four tackles for loss and three sacks just a year after graduating from Edmond-Santa Fe. He dealt with a slew of knee injuries that limited his production including missing all of 2021. He left the Kansas game this season with an apparent knee injury and hasn’t played since

Despite the time sidelined, Ford has amassed 8.5 sacks, 11.5 tackles for loss and 14 passes defended over his OSU career. His loss is particularly painful to the Cowboys who will be without Tyler Lacy (NFL) next season.