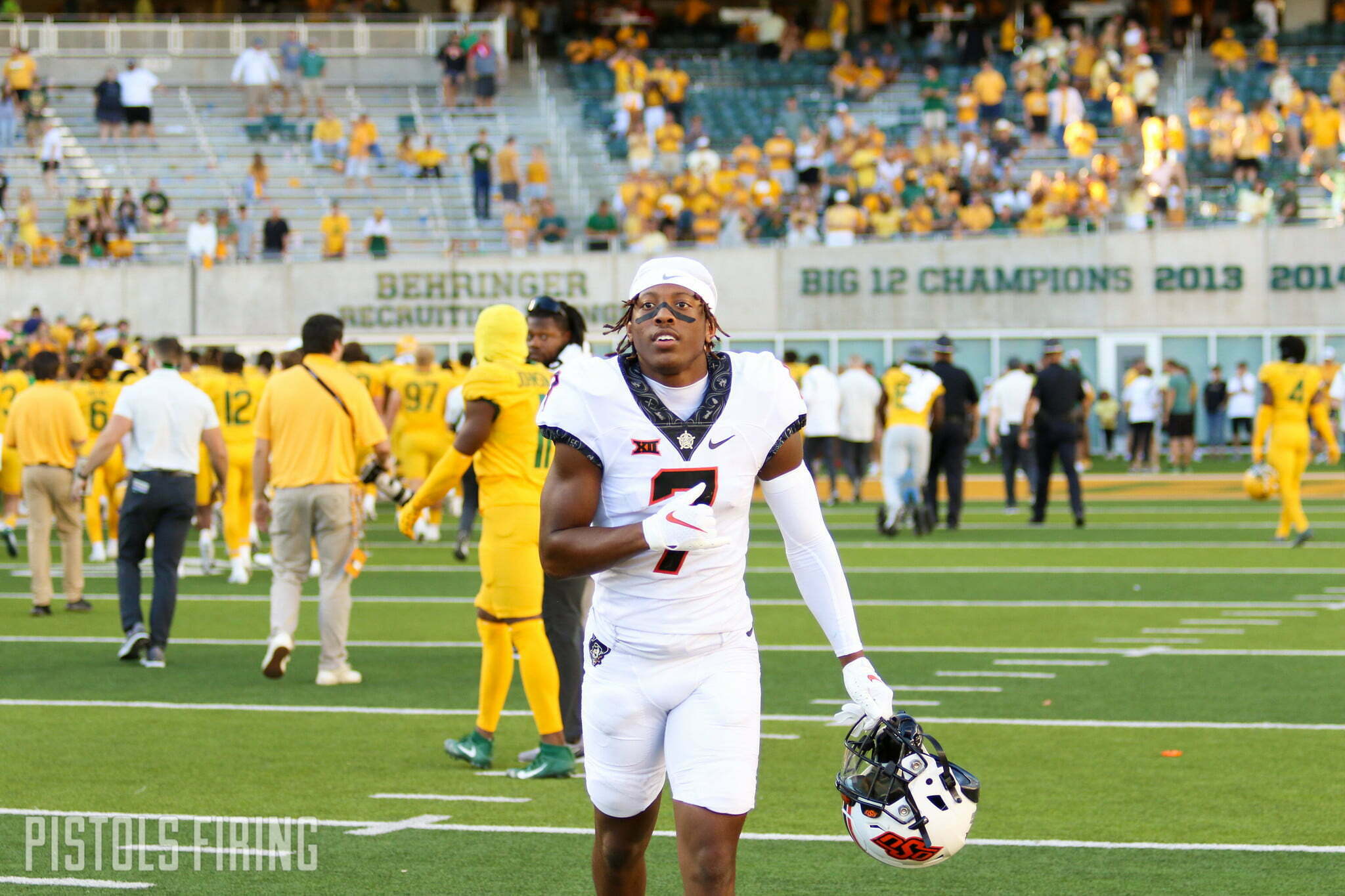 Jabbar Muhammad is headed to the Pacific Northwest.

The University of Washington announced Muhammad had joined the Huskies on Thursday morning. A starter at corner for the Cowboys’ in the 2022 season, Muhammad led OSU with nine pass breakups while also recording 48 tackles, 0.5 tackles for loss an interception and a forced fumble.

Muhammad was a late addition to the transfer portal, hopping in Dec. 15. He becomes the third OSU transfer to announce his new home, joining Braylin Presley (Tulsa) and Mason Cobb (USC).

Muhammad, a cousin of former OSU corner AJ Green, joined Oklahoma State out of DeSoto High School as part of the Cowboys’ 2020 recruiting class. He also had offers out of high school to Colorado, Texas Tech and others.

Waiting his turn in Tim Duffie’s corner room, Muhammad raised some eyebrows as a depth piece in OSU’s Fiesta Bowl-winning 2021 campaign that saw him record 23 tackles and three pass breakups (two of which came in the Fiesta Bowl) before moving into a permanent starting role in 2022.

“That is one position, one group that we feel good about youth in our program,” said OSU coach Mike Gundy of the Cowboys’ defensive backfield. “And so that gave us flexibility to go after some different guys, some young players.”