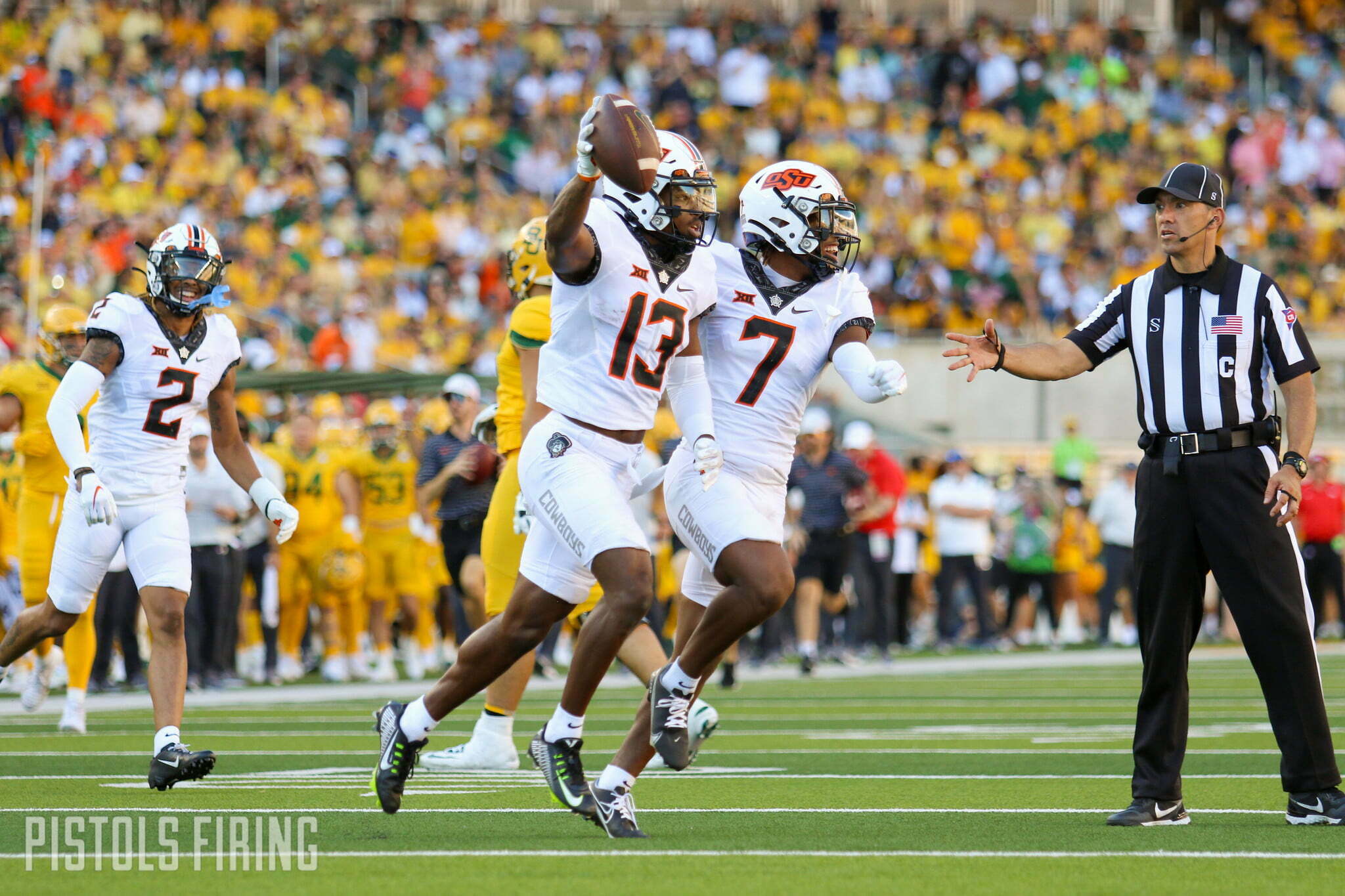 A second Oklahoma State opening day defensive starter is headed to the portal.

Thomas Harper is in the transfer portal. A senior safety from Tennessee, Harper has played in seven games this season while battling through injury. On the year, he has 30 tackles, 1.5 tackles for loss and an interception.

The younger brother of former OSU Cowboy linebacker turned Dallas Cowboy linebacker Devin Harper, Thomas has been with OSU since 2019. In 43 games with the Pokes, Harper has 93 total tackles, five tackles for loss, two interceptions, six pass breakups, a forced fumble and a fumble recovers.

Harper was a three-star recruit in the 2019 class with an not-so-impressive offer list of Navy, Austin Peay, Chattanooga and others, but he made a early impression when he got onto campus in Stillwater, with Mike Gundy heaping praise on him in his early enrollee spring.

With longtime starters Kolby-Harvell Peel, Jarrick Bernard-Converse, Tre Sterling and Tanner McCalister in front of him, it was tough for Harper to break into the regular rotation before this season, and unfortunately, it was injury-plagued.