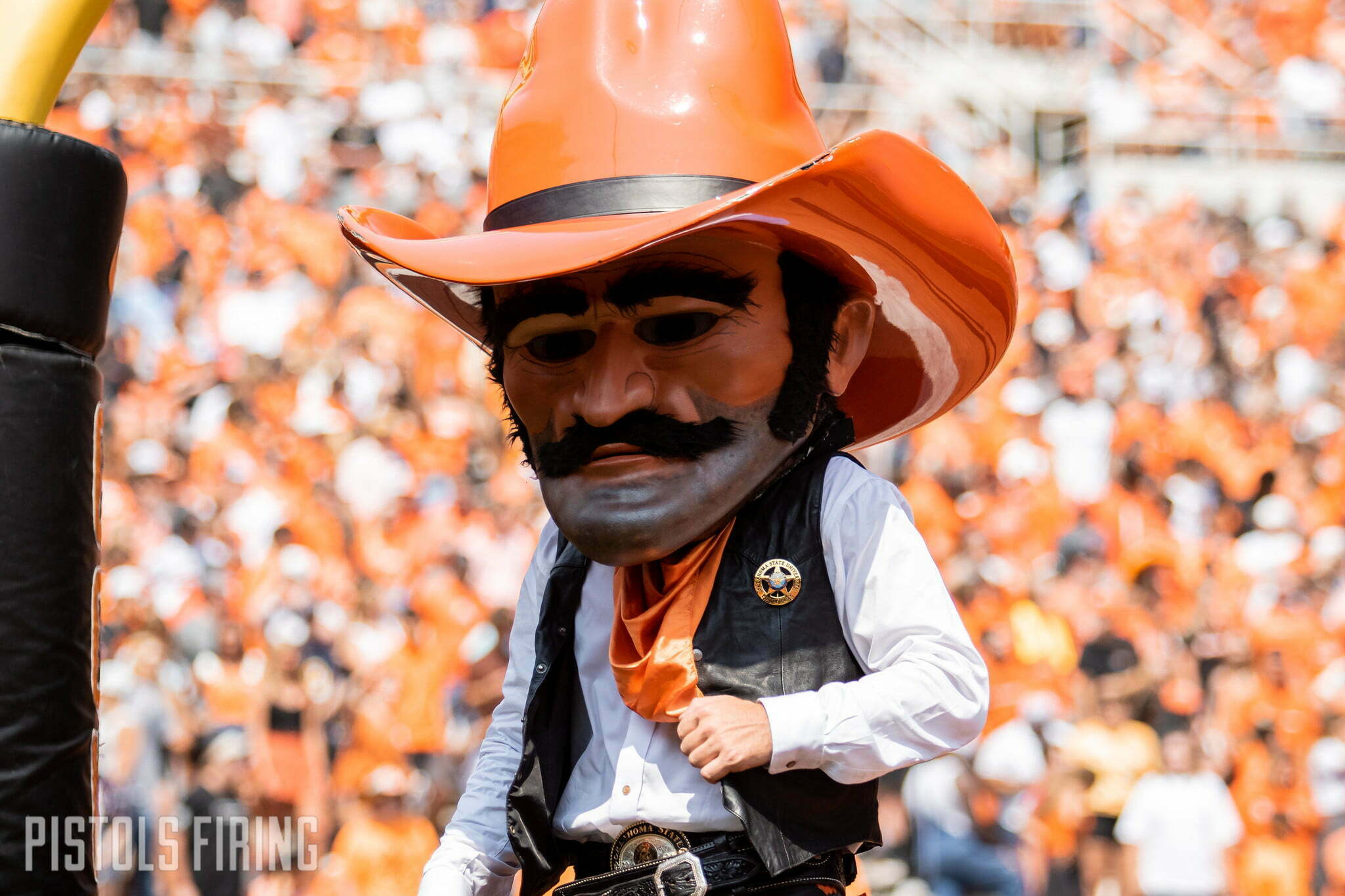 The Cowboys picked up their first transfer portal commitment of the 2023 cycle Wednesday, and it was a big one.

Justin Wright, a 6-foot-2, 244-pound linebacker from Tulsa, announced his commitment to Oklahoma State after leading the Golden Hurricane in tackles this past season.

As a senior in 2022, Wright had 101 tackles, 10.5 tackles for loss, two sacks, two interceptions, two forced fumbles and a fumble recovery. He had a quartet of double-digit tackle games, including 13-tackle performances against Wyoming, Navy and Memphis. He was named an All-AAC Second Team selection.

Originally out of Abilene, Texas, Wright was a two-star prospect in the 2018 class. He chose to play at Tulsa over offers from Texas State, UTEP, Louisiana-Monroe and Nevada.

This is big news for the Pokes, as Wright could slot right in as a starter in Stillwater with Mason Cobb, the Cowboys’ leading tackler in 2022, entering the transfer portal. OSU also lost scholarship LB Na’Drian Dizadare to the portal this week.