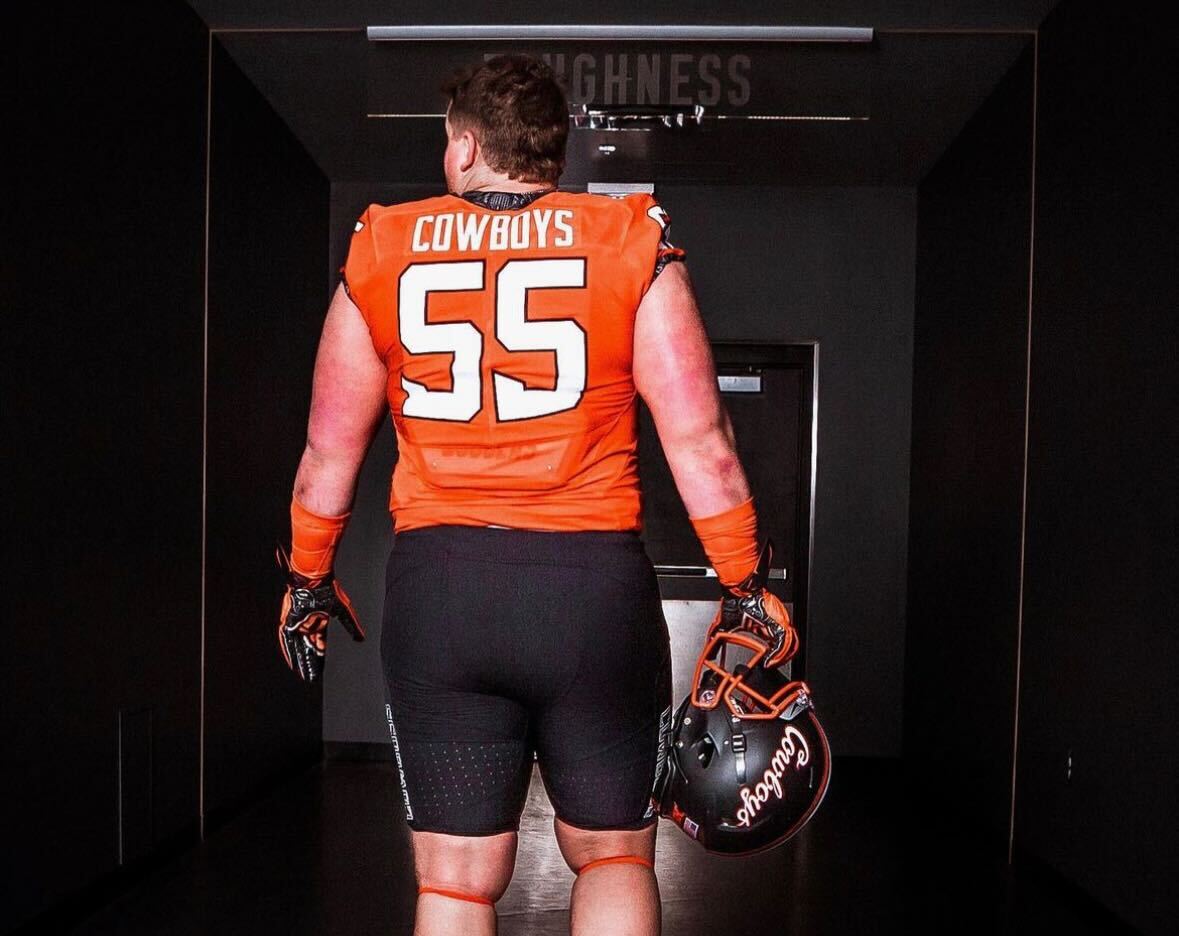 The Cowboys’ staff has pulled a player out of the portal on back-to-back days.

Listed at 6-foot-4, 295 pounds as a freshman at Utah Tech this past season, Kirkland recorded 40 tackles, six tackles for loss, two sacks and a fumble recovery. Kirkland also reported transfer offers to Kansas State and Cincinnati before picking the Pokes.

Originally out of Roy, Utah, Kirkland went on a religious mission out of high school before making his way to Utah Tech. He earned Utah All-State honors as an offensive lineman and a defensive lineman in high school while also lettering in basketball, tennis, and track and field.

The Cowboys have lost two scholarship defensive linemen to the portal in defensive end Trace Ford and defensive tackle Samuela Tuihalamaka. So, with the additions of Goodlow and now Kirkland, the OSU staff has done a solid job replacing exits.