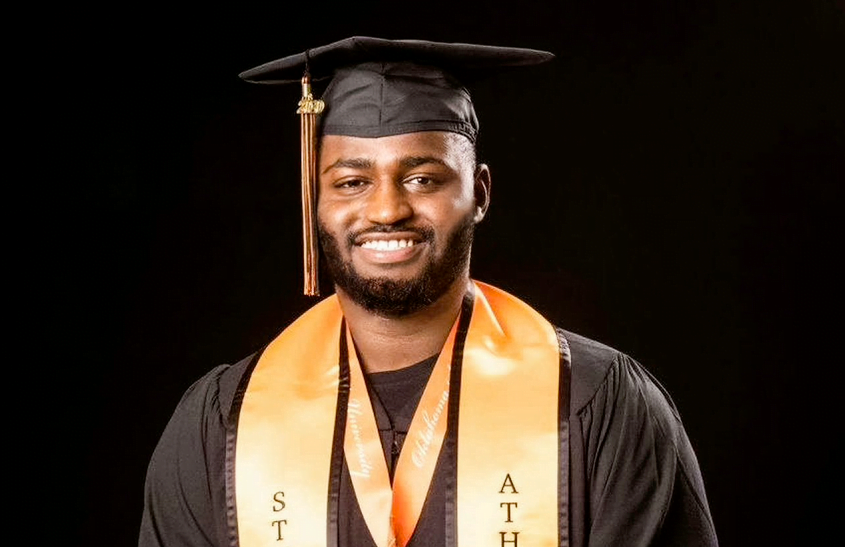 Redshirt senior defensive lineman Amadou Fofana, with an undergraduate degree in hand, has entered the NCAA transfer portal and will leave Oklahoma State to finish his remaining college eligibility elsewhere next season.

Fofana announced his decision on Wednesday, saying he will be a graduate transfer and that he is “ready to take on a new beginning at another institution.”

Fofana signed with OSU over offers from Buffalo, Louisiana and New Mexico as part of its 2018 recruiting class out of Highland Community College, joining the program as a defensive end/defensive tackle. He redshirted his first season and participated in 11 total games in 2019 as a redshirt junior, recording nine total tackles and a QB hurry.

This season, Fofana played in a total of six games, recording four tackles and .5 tackles for loss.

The loss of Fofana is a hit to OSU’s depth along the defensive line, which has already taken some serious hits this offseason. DT starter Cam Murray is NFL-bound and DE starter Trace Ford suffered a knee injury late in the season, so it’s unclear how deep — or healthy — the unit will be entering 2021. Arkansas transfer Collin Clay is also recovering from an ACL tear that came just before the start of the season, though he’s likely to have made a full recovery in time for the fall.

With this news and the loss of Murray, the role of returning starters Israel Antwine (DT) and Tyler Lacy (DE) will only increase in importance moving forward. It could also open up the opportunity for incoming high school signee Aden Kelley, a four-star recruit with high school All-American credentials, to step in and contribute right away along the defensive line.