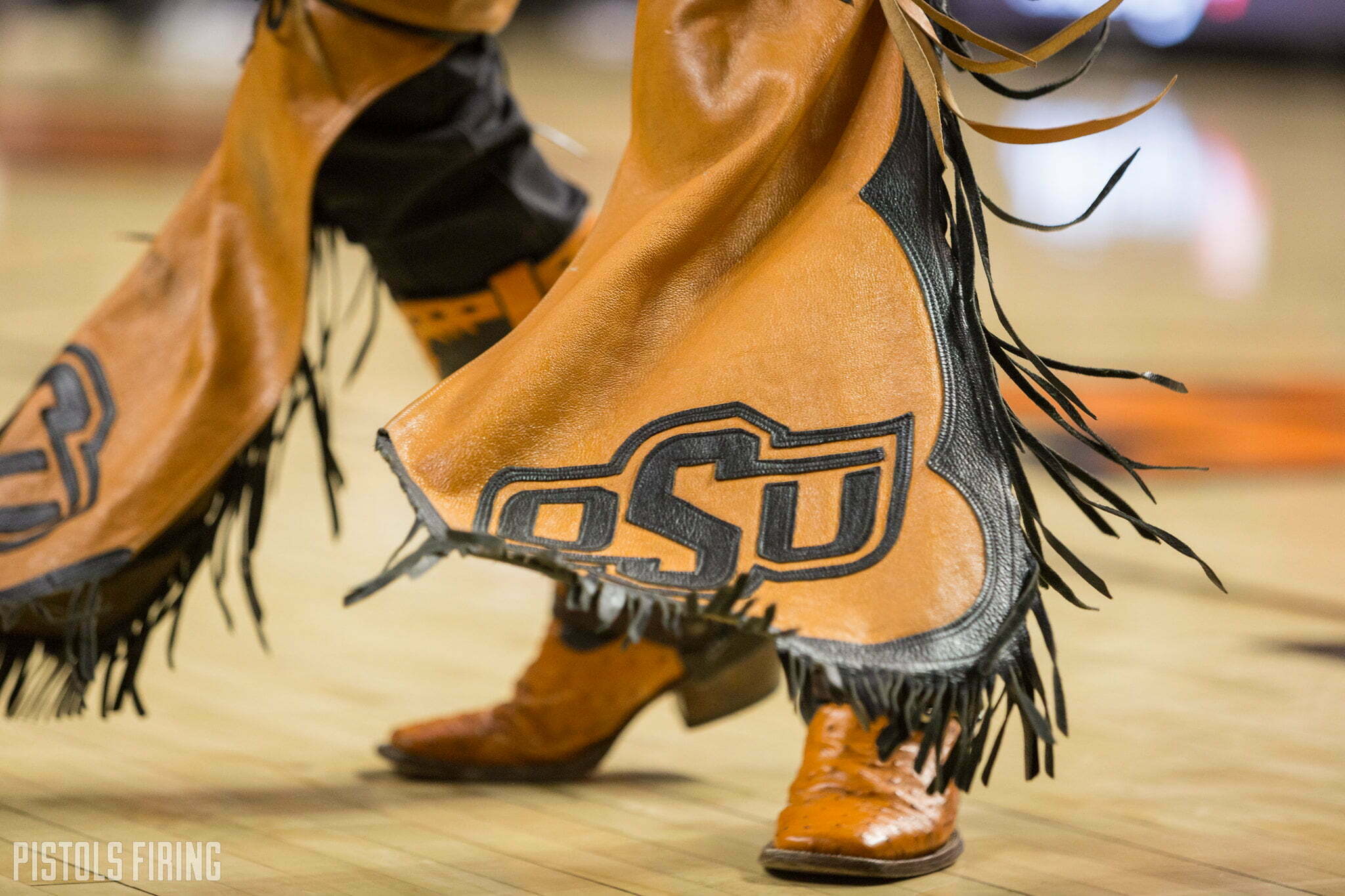 Doug Gottlieb has finally been brought home, sort of.

Gottlieb will coach the Oklahoma State alumni team this summer in The Basketball Tournament, he announced Thursday.

Phil Forte was at one point set to be the Stars’ coach, but he has since transitioned from Sam Houston State to UT-Rio Grande Valley and from Rio Grande Valley to Saint Louis, where he is now serving on Travis Ford’s coaching staff.

Gottlieb also announced that former Cowboy Brian Montonati will join him on the bench as an assistant coach.

The career assist leader in OSU history, Gottlieb dished 793 dimes in his three-year Cowboy career. He had three of the top five assist seasons in program history, including the Top 2.

Gottlieb had a program-best 18 assist against Florida Atlantic in 1998. The next year, he put up 16 assists against North Texas, the second-most a Cowboy has ever had in a game.

TBT is a 64-team, winner-take-all, single-elimination basketball tournament, where the winning team splits $1 million. The tournament has a media deal with ESPN.

Oklahoma State’s group of alums will compete in the Wichita Regional of this summer’s TBT (The Basketball Tournament). The Stars drew the No. 9 seed in the region and will play New Mexico’s alumni squad in the first round at 7 p.m. July 17.

The Wichita Regional will take place in at Koch Arena from July 16-20. Tickets can be found here. Two teams from the regional will advance to the Championship Weekend in Dayton, Ohio (July 31-Aug. 3).