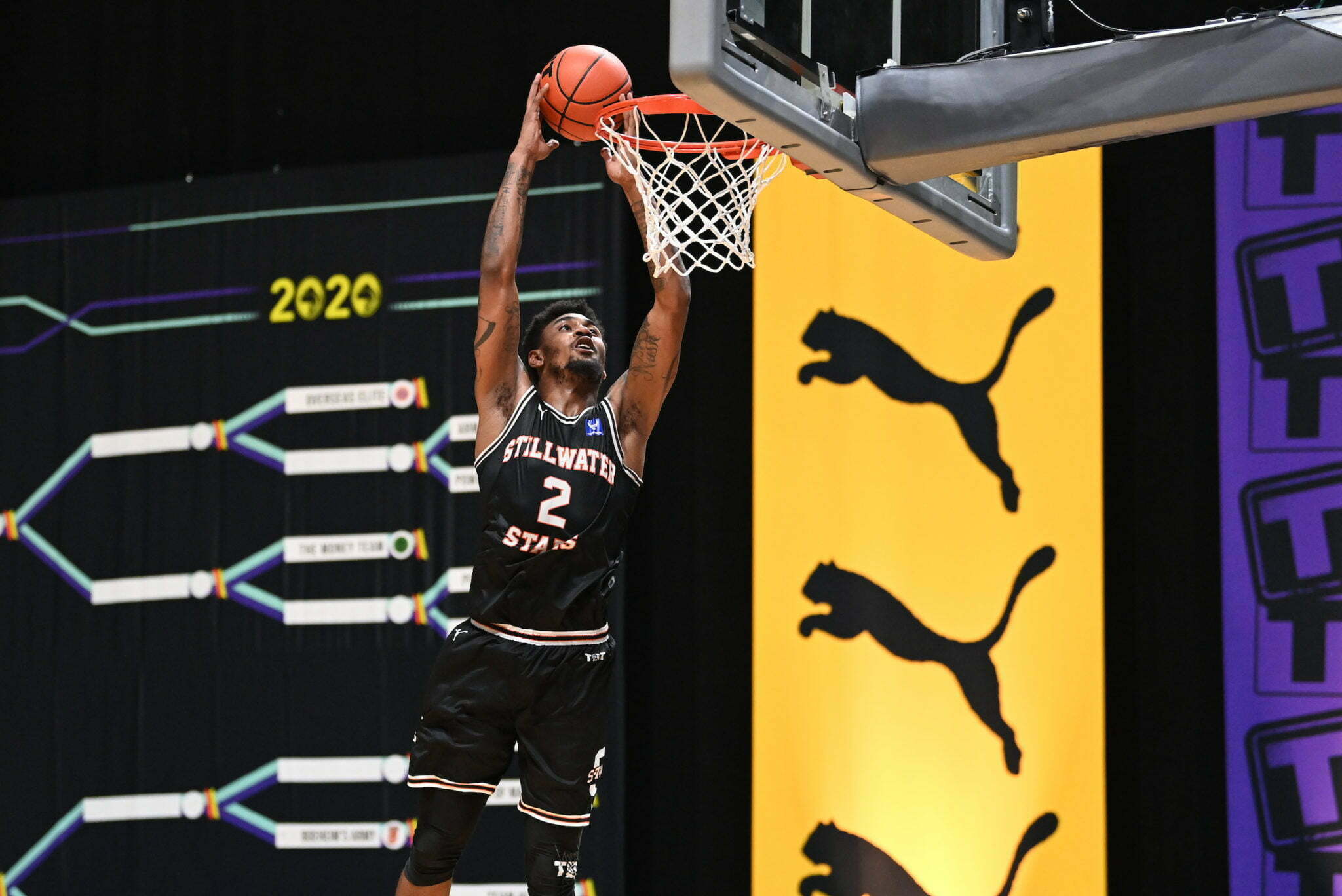 After debuting in a bubble last summer, the Oklahoma State alumni TBT team is back.

The Stillwater Stars are making a comeback with a former Cowboy sharpshooter as their coach: Phil Forte. The Basketball Tournament is a single elimination bracket primarily made up of alumni teams from all around the country with a winner-take-all cash prize.

Forte, an assistant coach at Sam Houston State, announced his intentions to coach the Stars in a video Inside TBT released Friday morning.

That was followed with a graphic the Stars released with Le’Bryan Nash, Markel Brown, Marshall Moses, Chris Olivier and Brian Williams listed as players.

Last summer’s Stars’ roster was depleted because of COVID. They fell in the first round of the tournament in a game that saw Nash drop 30 points.

The date for the 2021 rendition of TBT hasn’t been announced, but it is set to take place in late July and early August.