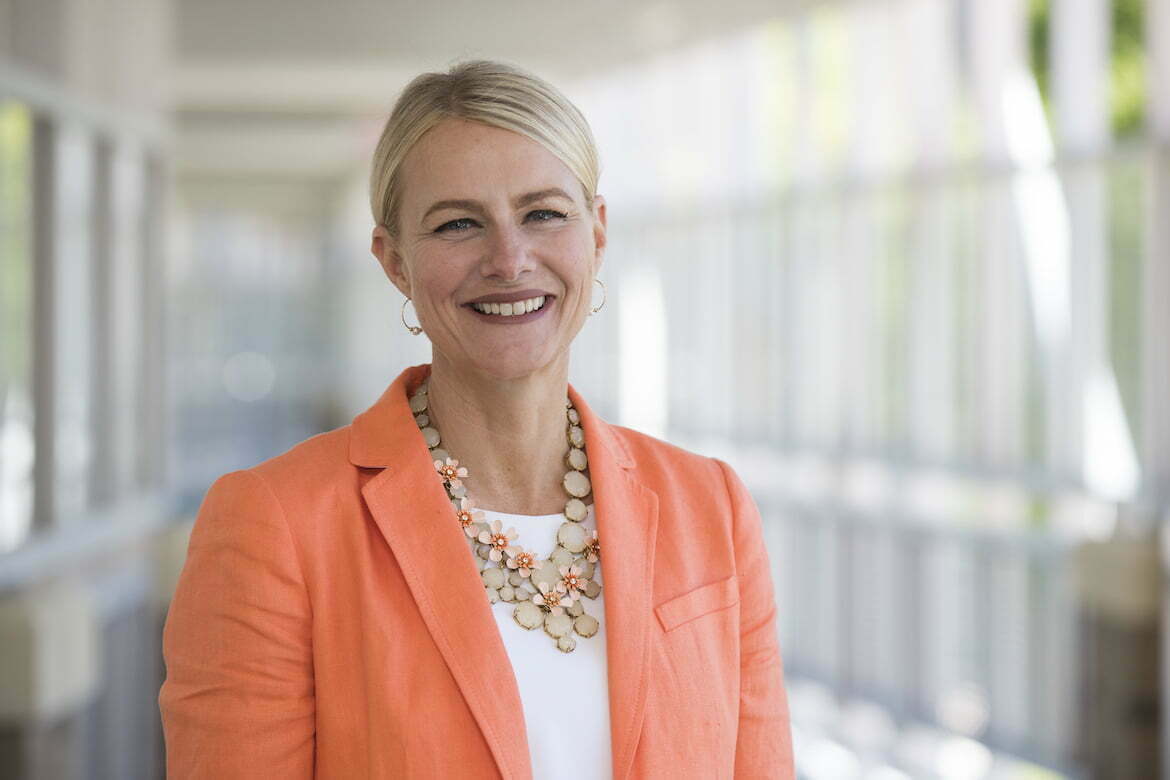 After a long day of deliberations, the Oklahoma A&M Board of Regents voted unanimously late on Friday night to appoint Dr. Kayse Shrum as the 19th president of Oklahoma State University.

President Designee Shrum will be the third OSU graduate to hold the office, joining her predecessor Burns Hargis and Oliver S. Willham, who served as president from 1952-66.

“I am humbled and honored by this announcement,” Shrum said in OSU’s release. “I am also thrilled because outside of my dear family, OSU has a special place in my heart. Leading the OSU Center for Health Sciences and helping students, faculty and staff come together to create something truly impactful to our state has been immensely rewarding for me. To lead our vibrant university and the system, which is so vital to our state on many levels, will be the greatest challenge and honor of my professional career. I am looking forward to this opportunity with high anticipation.”

She earned her degree from the OSU College of Osteopathic Medicine and completed executive leadership and management training programs at Harvard and Stanford.

She has served as the president of OSU’s Center for Health Sciences (OSU-CHS) since 2013. Upon that appointment, she was the youngest and first female president and dean of a medical school in the state of Oklahoma.

Shrum will officially take the helm upon Burns Hargis’ retirement July 1. This coincides with the handover of power in the athletic department when Chad Weiberg officially steps in for outgoing athletic director Mike Holder.

Over their 13-year partnership, Hargis and Holder have overseen a renaissance in the school’s athletic program and a rejuvenation of its facilities. That pair leaves some pretty big shoes to fill, but OSU appears to be in good hands as it moves forward under Shrum and Weiberg.