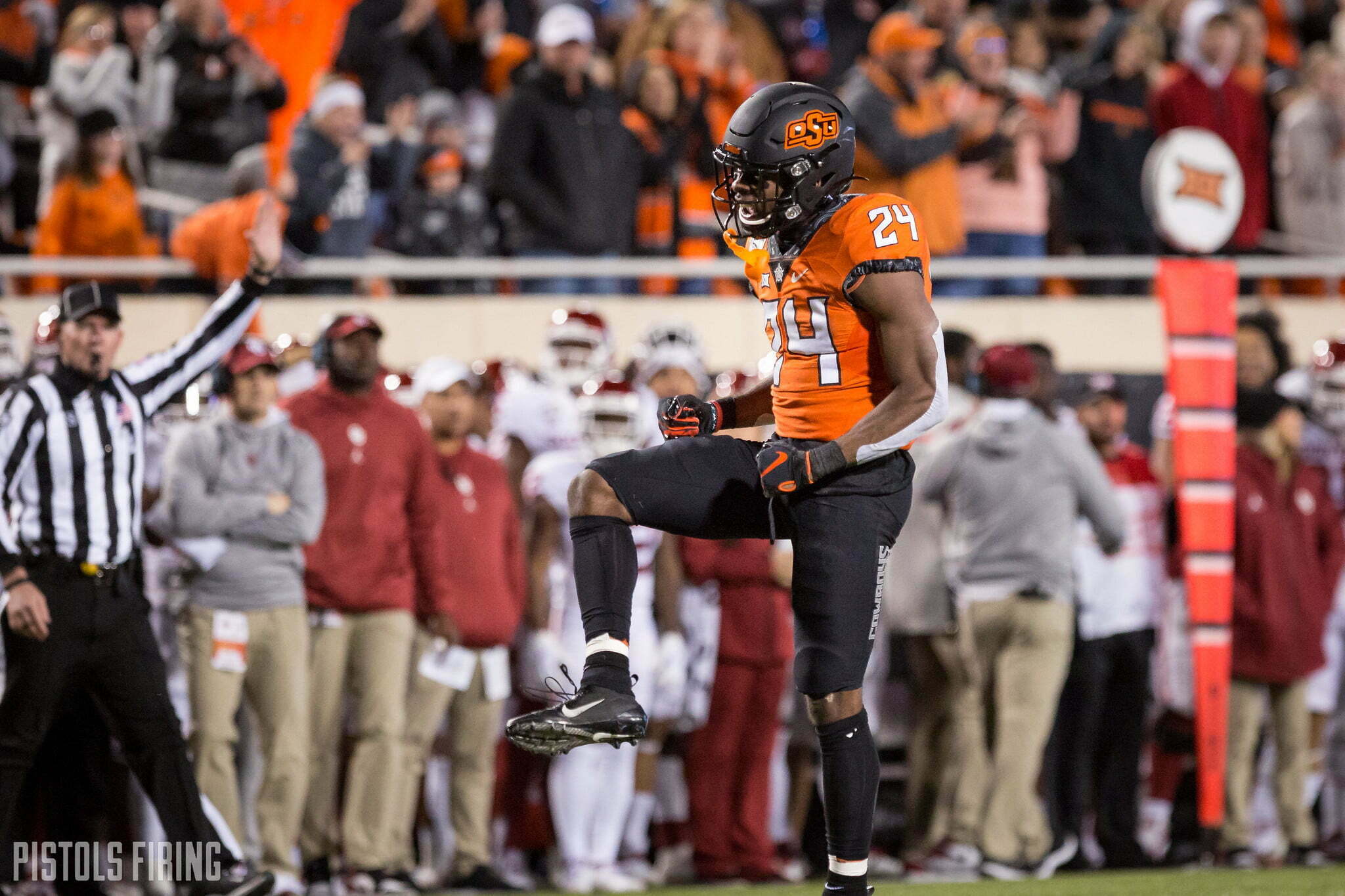 The college football season — if there is one — starts in five months, but we already have some lines on the bigger games, including a few of Oklahoma State’s.

The Cowboys play OU on Oct. 24 in their fourth Big 12 game of the season. TCU, Iowa State and Kansas all precede 2020 Bedlam. The OSU-Texas game has taken the place of Bedlam on Thanksgiving weekend as the Horns and Pokes will go at it on Friday, Nov. 27.

Here are the lines for those two games as of March 24, according to FoxBet.

While the 2020 versions of these teams will be different than in years past, these lines make historical sense. OSU has lost 15 of 17 to OU while it has won seven of 10 against Texas.

The OU line — given that we have no idea if Spencer Rattler is good (he’ll probably win the Heisman, I know) — seems a little outsized in OU’s direction, and the Texas line seems a little heavy in OSU’s direction. I would have thought OSU -1 over Texas and OU -6 over OSU. Something in that range.

Regardless, I got pumped today just seeing lines. That’s where we’re at with this pandemic. Not watching games or getting confirmation that games will actually take place. Just seeing lines for games that may or may not ever happen has me jacked for what I hope will be a normal and thorough college football season.

Other lines of note