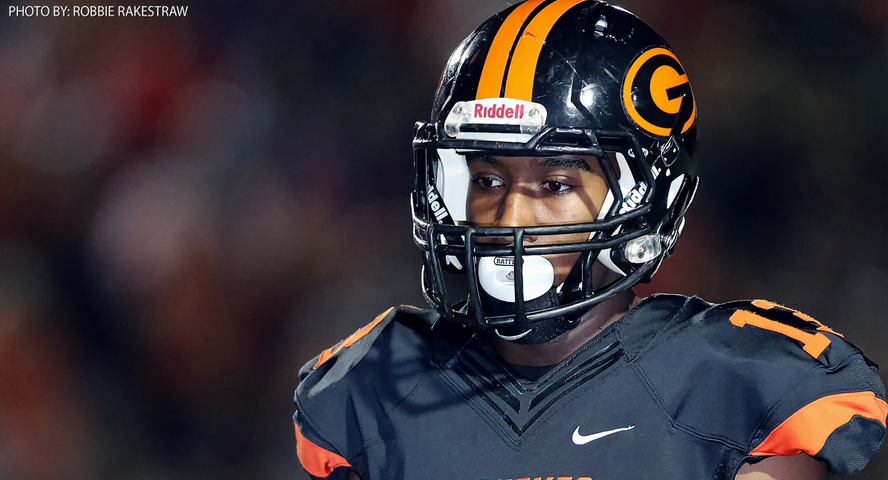 Gilmer standout wide receiver and safety LaMarcus Morton made his signing official on Monday in a ceremony at the high school. He’s officially an Oklahoma State student athlete.

thank you for all of my loved ones who attended! it was a pleasure gilmer high ?? pic.twitter.com/rADNjaoBfF

Morton’s ceremony was the next step in making it officially official, as he signed his financial aid agreement that binds the school to him. His next step will be signing the national letter of intent, which will bind him to the school when he enrolls. All signs point to that being just a formality, as he will join OSU as an early enrollee and get a jump in the spring semester.

Morton finished his senior year with 67 receptions, 1,368 yards and 15 touchdowns. Defensively he had 32 tackles with five pass break-ups.

It is believed that he will play safety for Oklahoma State. With the losses of Jordan Sterns and Derrick Moncrief, early playing time could be up for grabs for him to take.