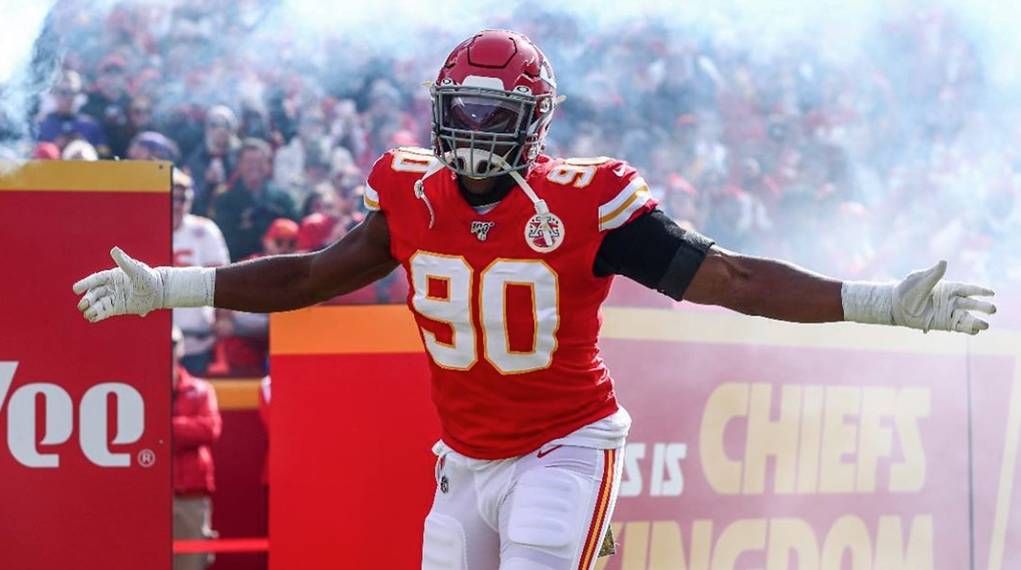 Ogbah was in street clothes due to a season-ending pec injury from the fall, but he’ll get a ring and all just the same. That’s Super Bowl champion Emmanuel Ogbah to you now.

Naturally, that opened up quite a recruiting tool for OSU, too:

Ogbah was traded from the Browns to the Chiefs last offseason (what a stroke of luck!). He led the team in sacks (5.5) before suffering the injury.

It’s unclear if Ogbah will be back in Kansas City next season — his rookie deal expires and he’ll hit free agency this offseason — but regardless he hits the market with one more accolade to his name.

Here’s a look at the other former Pokes who won Super Bowls, the most recent being Antonio Smith in 2016. (Tyreek Hill, who played at OSU but was kicked off the team, also won Sunday but is not counted in the below list.)