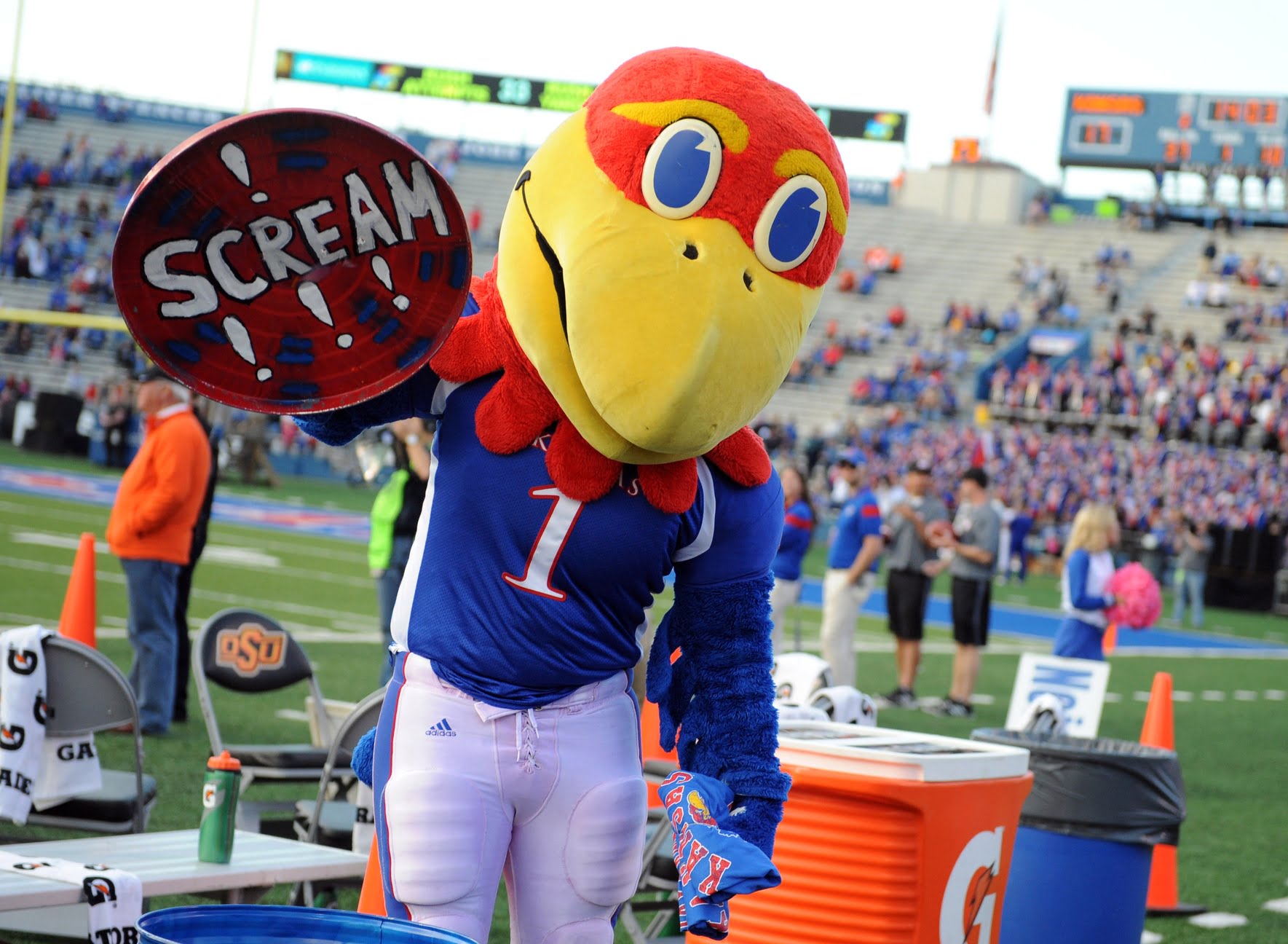 I wanted to (USATSI)

I posted my (admittedly rough) 10 Thoughts on Saturday night. Here’s everything else I had in the queue that didn’t make the post.

• Do you think there’s any correlation to Matthew McConaughey being in Lincoln Lawyer and being a spokesperson for Lincoln? I thought about it for far too long today.

• Does somebody want to explain to me this Mississippi State thing? 18 games ago OSU was owning them in Reliant with a bad offense and now they’re the best team in the country? What’s the deal?

• Again, I’m not anti-Yurcich but I do think questions need to be asked. Questions like “why is Jhajuan Seales running jet sweeps?”

• Speaking of Yurcich, for those of you hoisting your pitchforks and burning rags, what do you want Gundy to do, fire him with seven games left in the season? He has 420 minutes left on his contract and then he’ll be evaluated and, I think, not brought back for 2015.

• Thoughts I had about Kansas’ punter: Why don’t they carry two of them? Dude better be getting paid. I wonder if he has his own special section of the training room.

• Tyreek’s gray shirt was back. I loved it. Fast dudes should always have a strange auxiliary piece of attire.

• Was this our best offensive play all day? It probably was, right?

A look at the KU Football student section 20 min prior to kickoff against Oklahoma State. #KUfball pic.twitter.com/XTUGBSSH9l

This makes the dark days of GIA seem like a REM concert! Speaking of GIA:

• I haven’t been handing them out with any sort of regularity but I think Jordan Sterns should get a Uni Heisman for yesterday. Strong work.

• Whaaa…was this? Roland called it a “a great call by the (offensive coordinator Mike Yurcich). We saw the linebackers rushing off the edge and called an inside zone. It’s the biggest hole I’ve had this year.”

• KU cheerleader yelling “we’re No. 1” into the Fox Sports 1 camera was as high as unintentional comedy gets. They had to have edited him saying “in basketball” right?

• I’m not sure how to type this without recoiling but Kansas was legitimately tougher and more physical than OSU was up front.

• I love the addition of Roland’s towel.

• Tyreek, even when he doesn’t enter the house from the front door, is electrifying. He had a 7-yard punt return in the first half that was more exciting than anything not involving Kansas in GIA for the last six years.

• It’s becoming almost comical how much hatred I have for the fade route. Just because it worked with Seales here doesn’t mean it’s a good idea.

It’s a logical fallacy to say that an outcome should determine whether or not the original decision was a good idea and throwing fades on the gaol line when Dez isn’t on your team is never a good idea.

• We give Yurcich all kinds of crap but him rolling Daxx on the bootleg out on fourth down was brilliant.

I think I see a pattern. pic.twitter.com/dFdKow2JCa

• Everyone but the center!

• Why were we running time off the clock the entire game like a team trying to stall with the ball late in a basketball game?

• Daxx is like Tiger Woods — you don’t have to pull the driver every time. The thing that drives me bonkers about Tiger is that he could hit 3-wood and still shoot 68 but he just HAS to yank his driver out of the bag.

Same for Daxx — why not throw some short routes every once in a while?

• I never thought I’d be upset about an OSU team raining threes in Lawrence on a Saturday afternoon.

• Emmanuel Ogbah is a monstrosity.

• I don’t necessarily dislike the crazy-eyes Pete helmets with the stripe but after the West Virginia disaster last season and now this, you can’t possibly go back to them, can you? If the ISU unis can never be worn again then this helmet shouldn’t be either.

Kansas doesn't want Tyreek to touch the ball. Neither does Yurcich

• I think the reason I didn’t make it as a football player is because I can’t spin my hips….yep, that’s probably it.

• This was my favorite Vine of the day. Gundy calling it like he and Kristen had reservations at Thai Cafe!

• This play wasn’t reviewed? Were the Big 12 refs watching TCU-Baylor in the booth?

Here’s an even better angle.