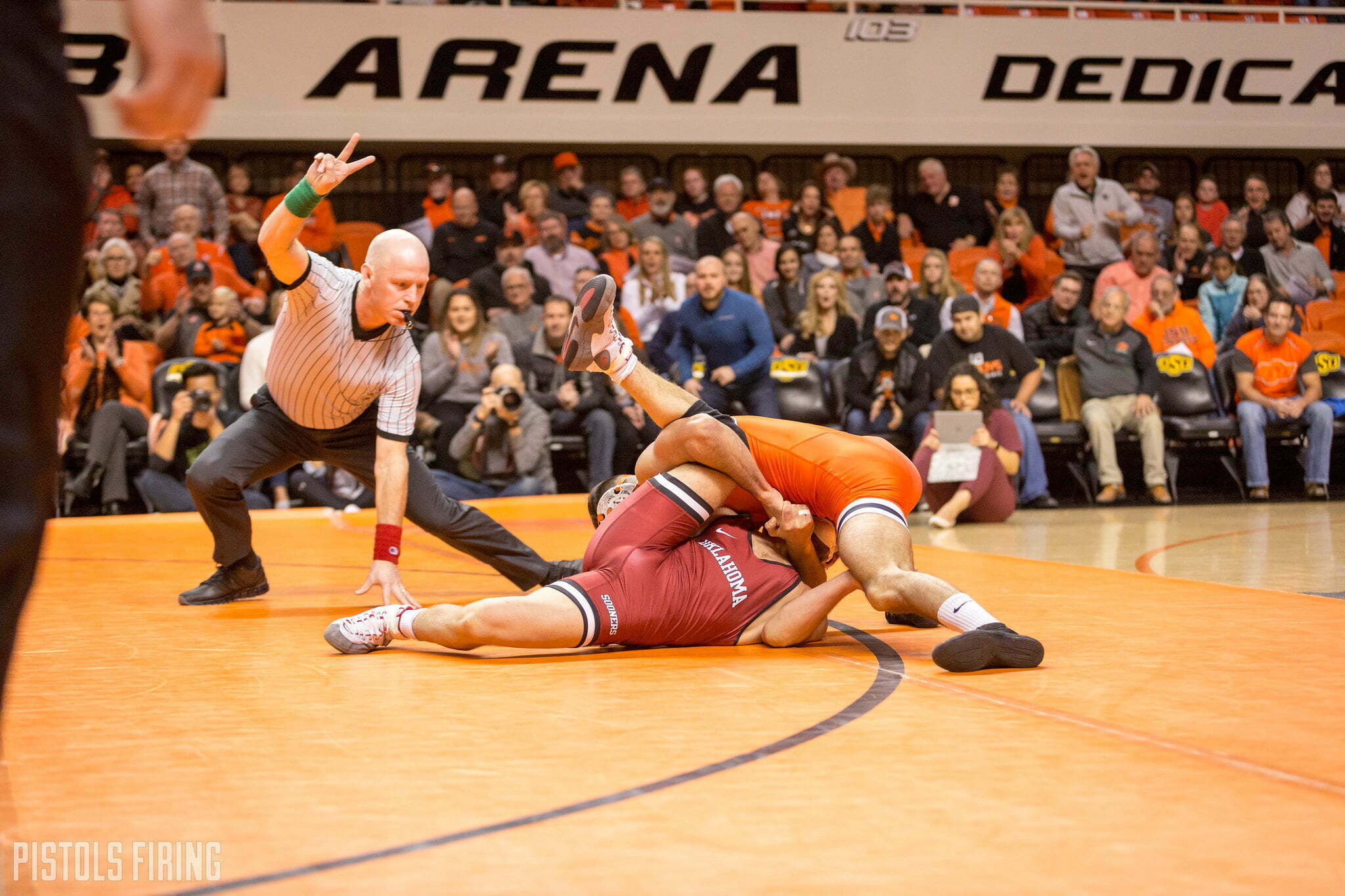 Eric Guerrero was a three-time NCAA champion at Oklahoma State and long time assistant coach for the Cowboys until 2017 when he became head coach at the Oklahoma RTC.

Not long after, John Smith announced staff changes, promoting Zack Esposito to Guerrero’s former position, elevating Chris Perry and bringing in Tyler Caldwell as the recruiting coordinator for the Cowboys. That makes up the current staff in Stillwater.

It seems Guerrero’s tenure as the head coach of the RTC in Norman is now over, as the Oklahoma RTC has announced the hiring of former OCU head coach Sam Hazewinkel.

The RTC has updated their website to list Hazewinkel as the head coach. Guerrero is no longer listed as a coach on their website in any capacity, but he still seems to be engaged with the Oklahoma RTC in some ways as he’s been in videos and training on their social media since the hire of Hazewinkel, which the RTC site states took place officially on July 1st.

Most of the videos and activity involving Guerrero seem to be taking place at their Green Country location in Tulsa. Seemingly indicating he’s possibly still with the RTC in some sort of role specific to that location and just no longer working in Norman and no longer the head coach.