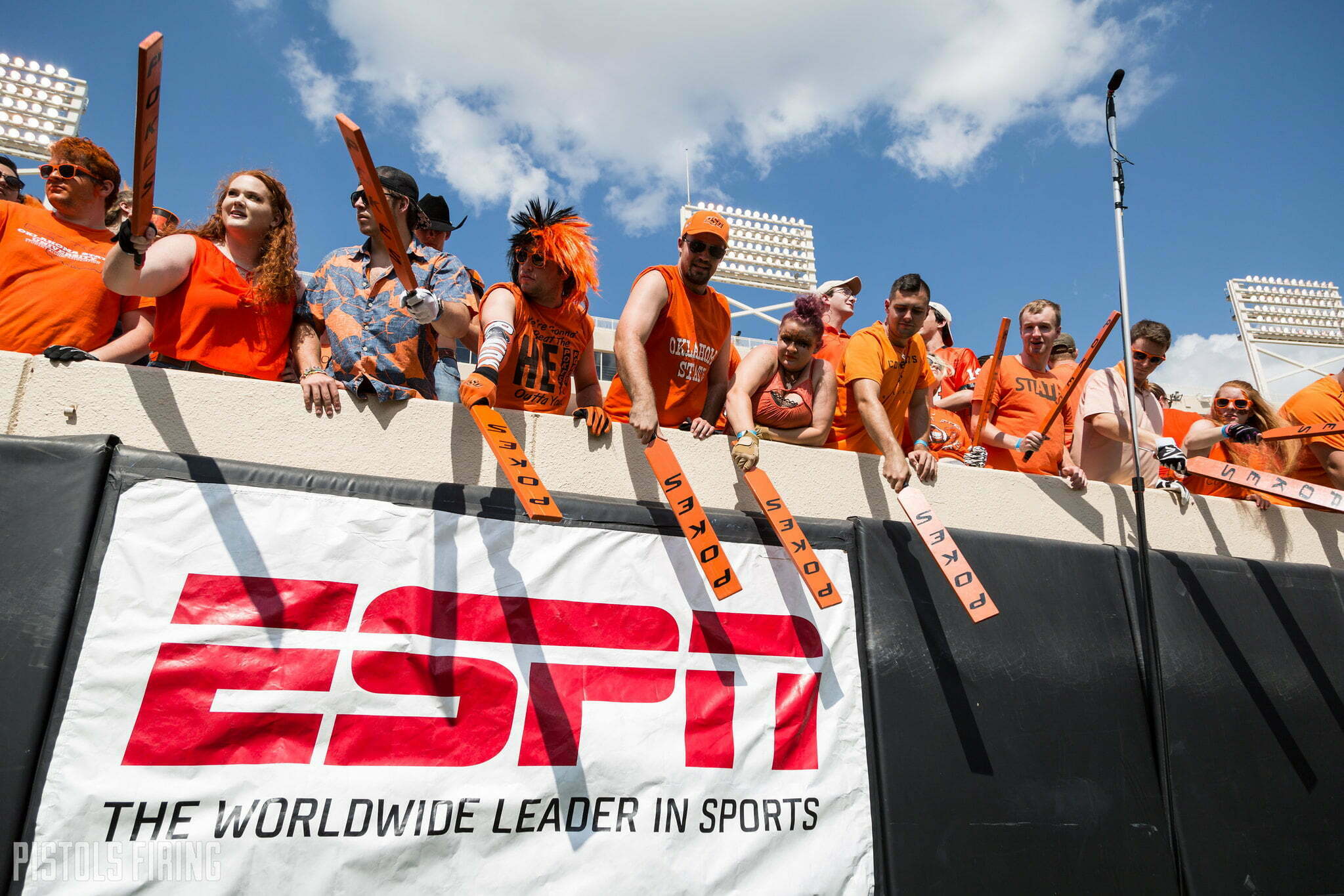 ESPN has responded to Bob Bowlsby’s cease and desist letter in what has become the next chapter in Oklahoma and Texas attempting to jump ship to the SEC and potential conference realignment fallout from the move.

ESPN denies having engaged in wrongful conduct detrimental to the Big 12, as the league’s commissioner alleged in a cease and desist letter Wednesday.

“The accusations you [Bowlsby] have made are entirely without merit,” ESPN’s response read. “Apart from a single vague allegation that ESPN has been ‘actively engaged in discussions with at least one other’ unnamed conference, which ESPN disputes, your letter consists entirely of unsubstantiated speculation and legal conclusions. To be clear, ESPN has engaged in no wrongful conduct and, thus, there is nothing to ‘cease and desist.’

“We trust this will put the matter to rest.

“ESPN reserves all rights and remedies in connection with this matter.”

ESPN’s response spawns from Bowlsby writing to the network and alleging to various national reporters that ESPN conspired with the SEC and American Athletic Conference to harm the Big 12. Initial reports stated Bowlsby alleged that ESPN engaged the AAC to pursue three to five of the remaining Big 12 schools.

Bowlsby also told CBS Sports’ Dennis Dodd that Bowlsby is “absolutely certain” that ESPN employees discussed and provided incentives for at least one league, which has been understood to be the AAC, to raid members from the Big 12.

Later Wednesday evening, Dodd reported the Big 12 believes the AAC is now attempting to nab all eight of the remaining Big 12 schools.

Bowlsby told Sports Illustrated’s Ross Dellenger that Bowlsby has “documented evidence” ESPN tried to encourage an unnamed conference (now believed to be the AAC) to add Big 12 members in an effort to destabilize the league. Bowlsby has yet to publicly provide that evidence, however.