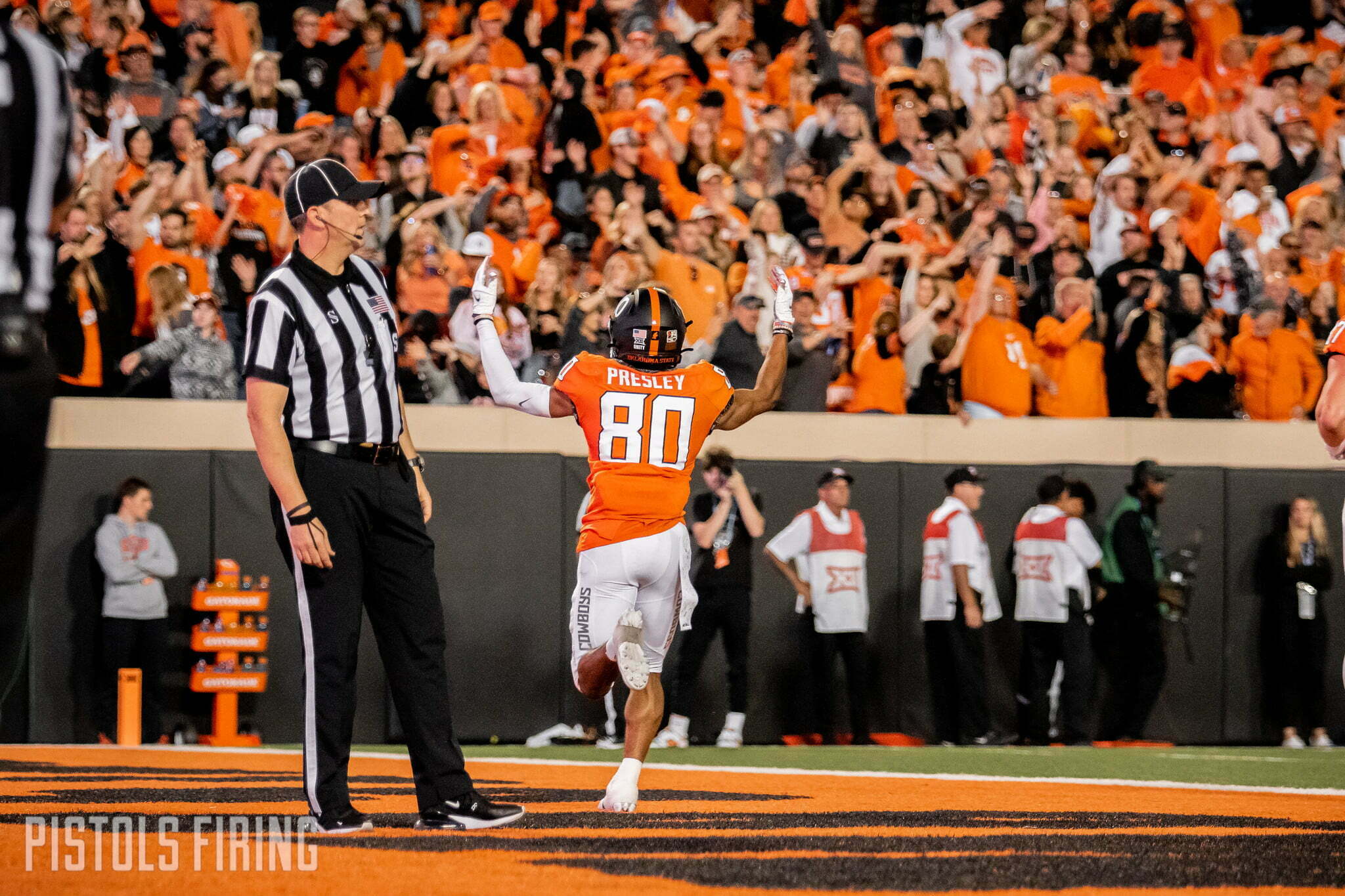 For the first time since 2012, Oklahoma State football’s season ticket totals have gone up in a non-Bedlam year.

Oklahoma State announced Monday that it has already surpassed last season’s season ticket totals. OSU Athletics announced it is on-pace to sell more than 45,500 season tickets after selling 44,800 last season. This number includes the student All-Sports Passes, which are 2,500 ahead of where they were this day last year.

OSU’s release said the student tickets are on pace to sell out, which would be just the second time that has happened.

Obviously, anticipation of the Cowboys being good in 2022 is the main source for the high ticket totals. OSU going 12-2 last season, winning the Fiesta Bowl and being inches away from another Big 12 title have provided a lot of excitement around the program. But, with no Bedlam game in Stillwater and with OSU playing Baylor in Waco, that puts the most exciting game on the home calendar as … Texas, maybe?

So, while the Cowboys’ on-field success should warrant most of the credit here, a lot of credit also has to be given to the promotions department. All seven of OSU’s home games this year have some sort of theme to them. From predetermined fan attire to Bob Fenimore’s Ring of Honor induction to Military Appreciation Night, there’s always going to be something going on in Boone Pickens Stadium this fall outside of the football game.

The festivities get kicked off Sept. 1 (a Thursday), as OSU hosts Central Michigan.