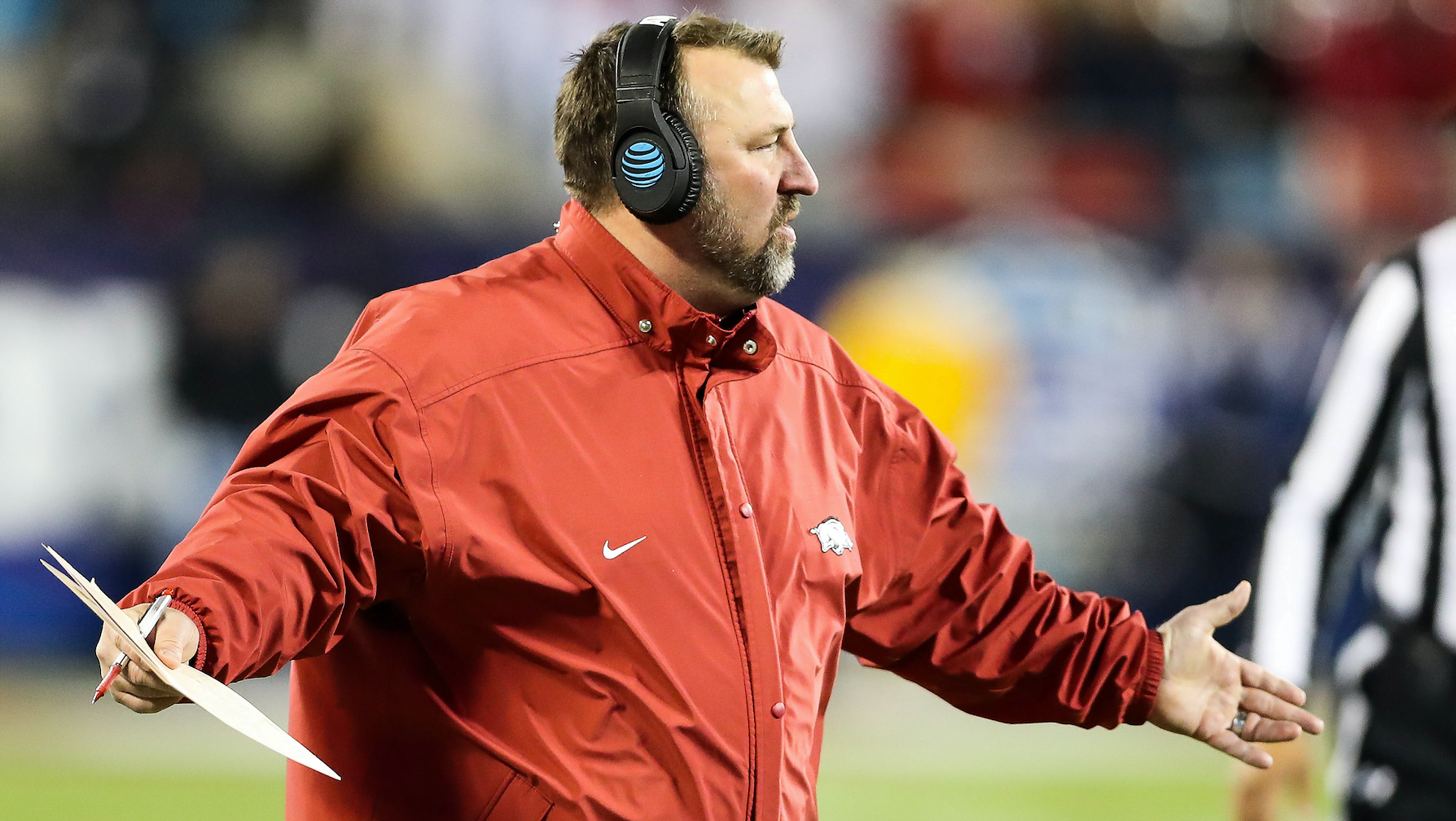 While we wait for the season to finally start, why not spend some time fantasizing about future non-conference games Oklahoma State should schedule?

Or if we’re lucky, the Bowl Gods will award us one of these opponents in the College Football Playoff this year (knock on wood).

This started as a simple five team project, and evolved into something else; three groups of five. Three collections of teams tied together with three unifying themes. We kick if off today with Part 1.

The rules for these teams are simple: it’s a home-and-home series and the trip for the road game must be able to be made within two days, there and back, with time for the game (we’re assuming it’s a night game). I tried to keep the drive time within 8 hours from Stillwater. 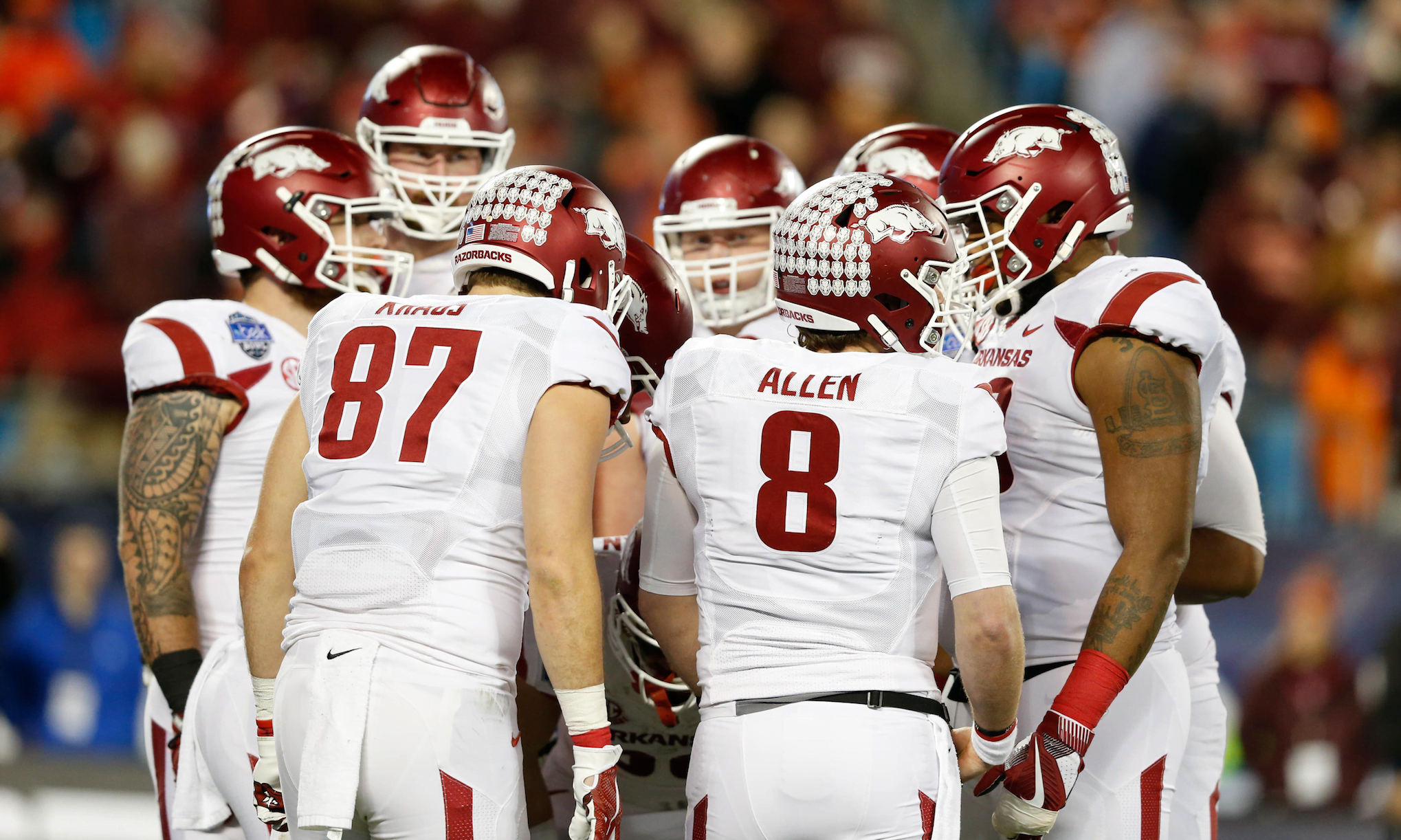 For one thing, these two teams are closer than OSU is to any Big 12 team other than OU. They have history, having met 46 times, but not once since 1980. Seriously. Two Power Five, Division 1 programs only a 3-hour drive apart with fans in each other’s states, haven’t met in 37 years.

To give you some perspective, the last time these two teams faced off, Jimmy Johnson and Lou Holtz were the head coaches.

More interesting, they haven’t played in Fayetteville since 1945. All games since then were played in either Stillwater or Little Rock.

I like this pairing because fans would eat this game up. It’s an SEC team that has plenty of fanfare in Oklahoma. For the Cowboys, it’s a short drive across the state line.

Historically, the hogs own the series lead 30-15-1. The biggest reason this game makes sense: They (allegedly) tried to steal our head coach once!

I don’t know about you but I’m ready to light up the fire and spit roast some hogs! 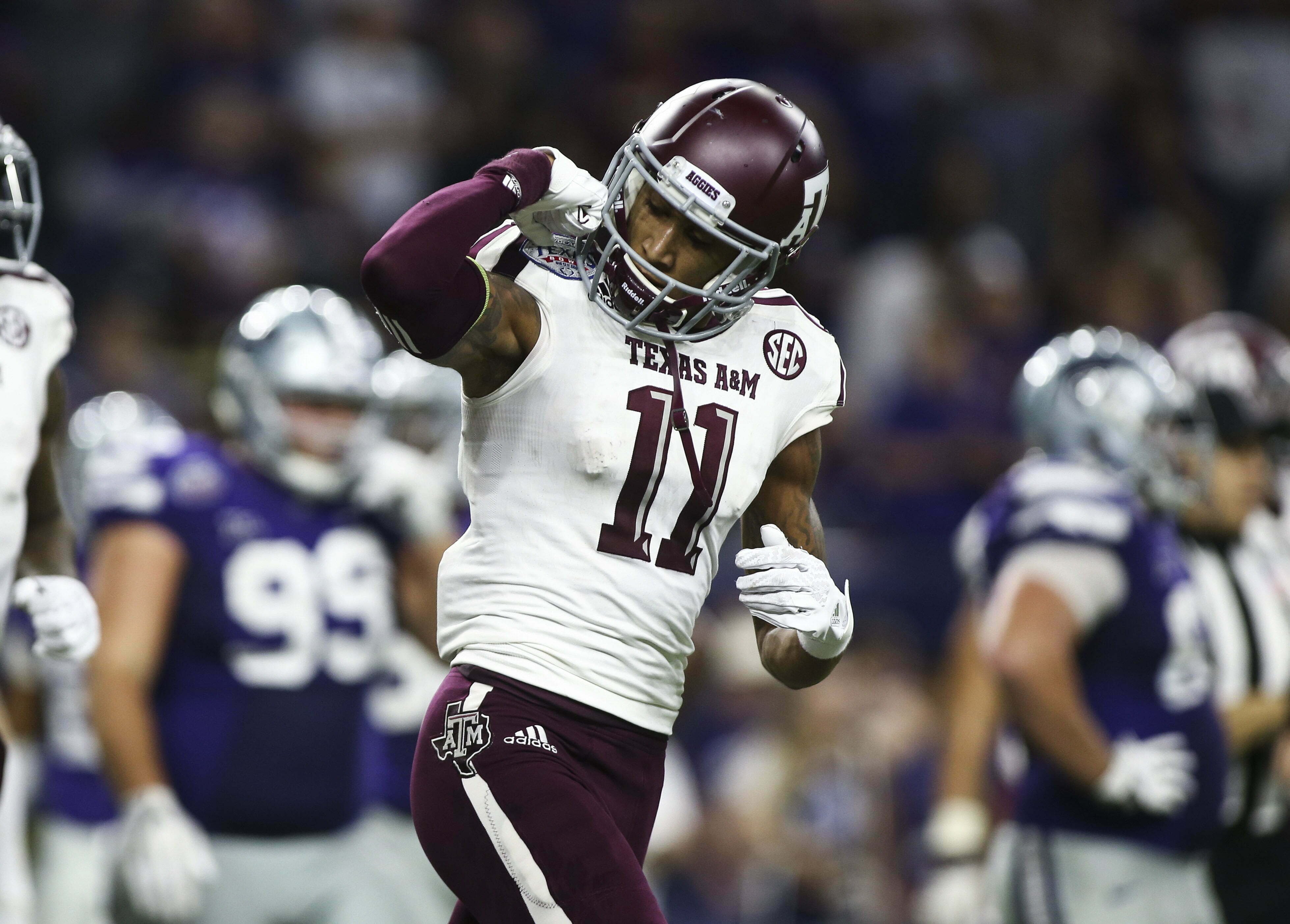 Since the Big 12 was reshaped by the great migration (can we call it that? Please?) Oklahoma State has faced two former conference foes, Colorado and Missouri, both in bowl games.

It’s time to add another one to the checklist.

Of course we need to play the Aggies. They’re not that far away, and who wouldn’t show up to BPS for a game against our former conference rival. Plus it wouldn’t hurt to push that 10-17 record closer to OSU’s favor.

Need another reason? How about reminding the Aggies that they not only don’t belong in the SEC, and proving them they no longer belong in the Big 12 would be a nice final parting gift. 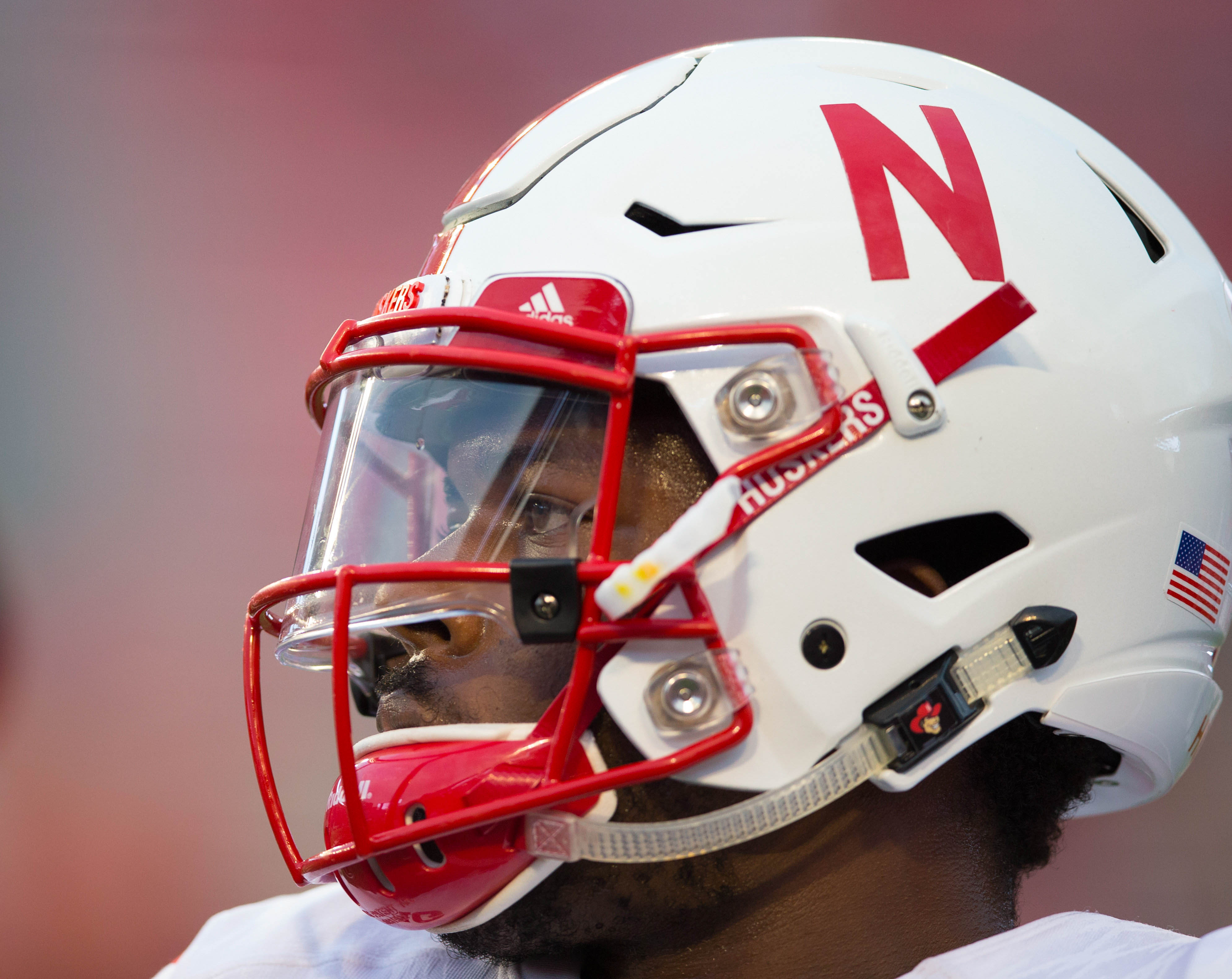 Speaking of former conference foes … Of course two former Big 12 teams are going to be on this list. I miss playing Nebraska.

Yes I know we didn’t beat them much (37-5-1 to be exact. Yeesh), but that’s no reason not to schedule them. In fact quite the opposite. We need to try and balance out that record. Sure, 37-7 wouldn’t be much better than 37-5, but two wins now looks even better than 30 losses in the 80s.

The great part is it’s a six hour drive from Stillwater to Lincoln. That’s easy. Plus, a game against Nebraska would be fun.

Also, similar to Texas A&M, this could give OSU fans a chance to send a message to Husker nation that they made the wrong choice in leaving the conference. 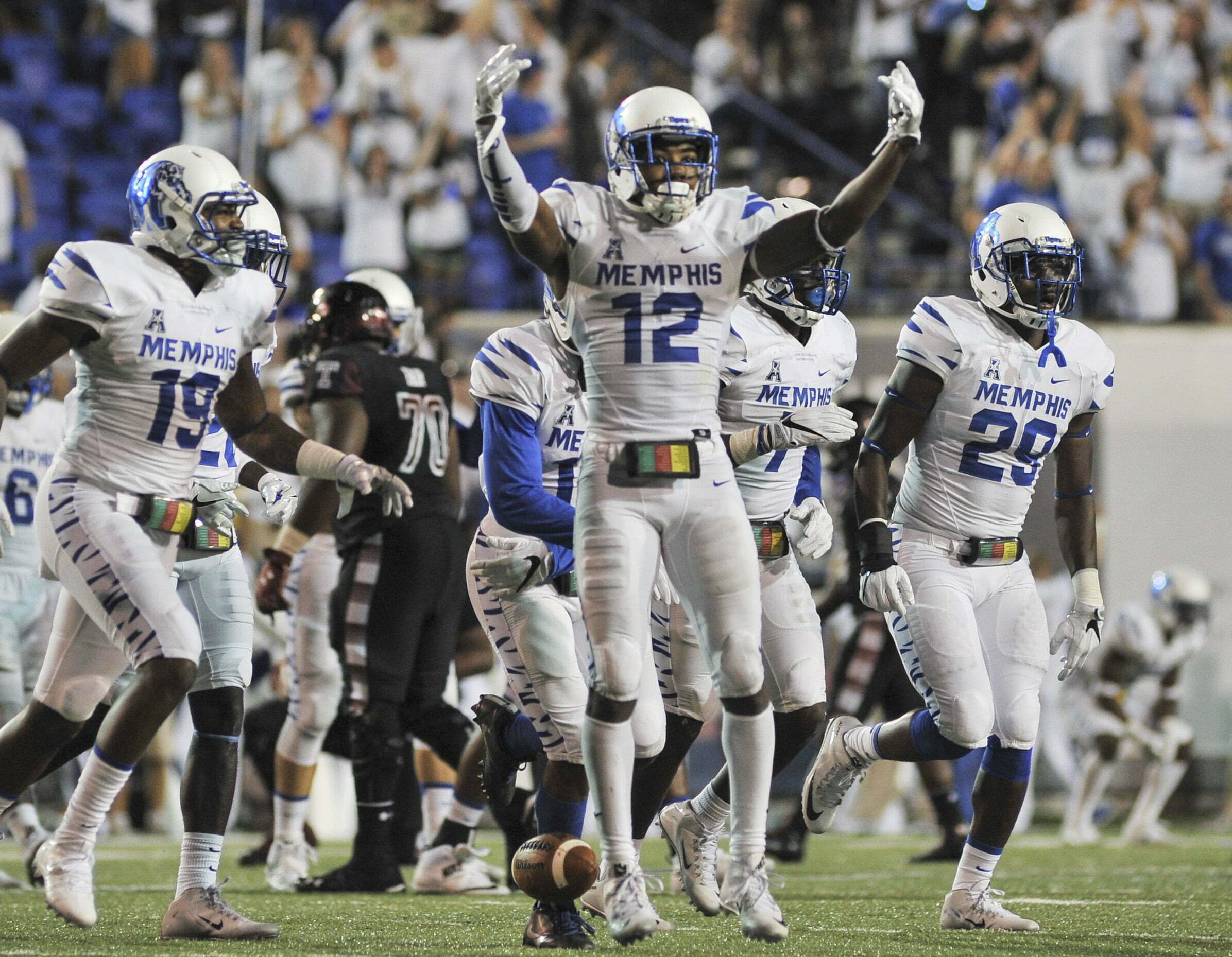 OSU should schedule the team I wanted the Big 12 to add during all the expansion talk.

Yes, I wanted Memphis (and Cinncinati). Hear me out: Memphis is an up-and-coming program with talent. They’re a hot enough item right now to get games against Power-5 teams on ABC. They’re 27-12 over the last three seasons with wins over BYU, Ole Miss, and Houston.

I understand the argument that there is no benefit to scheduling teams like this. The belief is that if you win, no one cares, but if you lose it’s the worst.

I disagree. For one, Memphis is better than a lot of the bottom rung power-5 teams (looking at you Kansas!).

Also, this isn’t an FCS opponent. It’s a quality Group of Five team that makes a non-conference schedule look better. Match Memphis with an FCS team and a lower-tier Power Five opponent like a Kentucky, or Boston College and you’ve got a schedule the playoff committee can’t ignore after you win the Big 12 title.

Plus, if you’ve never been to the Bass Pro Shop inside the pyramid, you’re missing out. 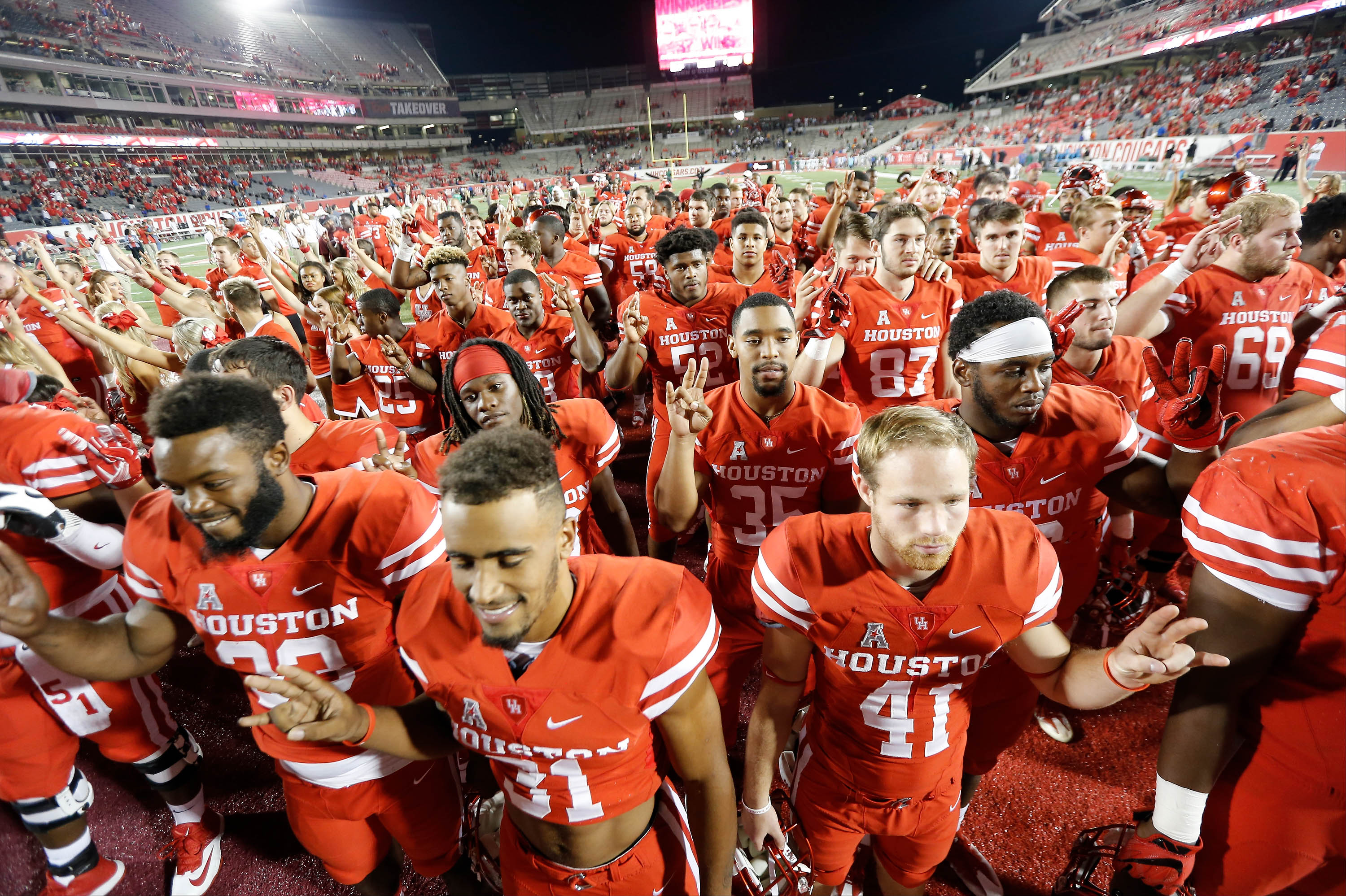 This match-up was going in one of the three series. I went with proximity.

First, let me just say that I can’t stand this team. I’d rather the Big 12 stay at 10 teams than add the Cougars.

So why put them on the schedule? To drop them down a peg. It’s not that I want to play them. It’s that I want to beat them. They need to be reminded that they are not a Power Five program. I know you beat OU at the start of the season last year. But Boise State, my friend, you are not.