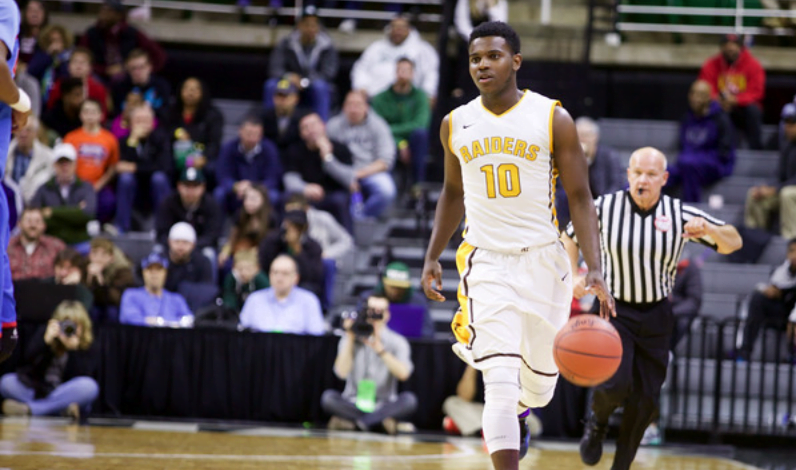 I caught up with Hardy, OSU’s most recent pledge who committed in December, and he answered five questions about his recruitment, why he chose OSU, and more. If you’re interested, give him a follow on twitter.

1. What is it that stood out to you about Oklahoma State and helped make your mind up over other schools?

Amauri: What really stood out to me is the opportunity to play in a good league and to play in a system where it’s uptempo. I want to play for a coach that really lets his guards go, and also come in as a freshman and play big-time minutes.

2. How much did location (moving from Michigan to Oklahoma) play a factor in your decision? And what are your early impressions of Oklahoma?

Amauri: It played a huge factor being that I’d never been to Oklahoma before my official visit. I knew it was far away from home and it would definitely be a life-changing experience. I figured I would be able to focus a lot more towards basketball and school being that there’s not much to do in Stillwater and Oklahoma. But I think it will still be a fun experience. I didn’t get to do a lot of sightseeing, but I heard Oklahoma City is like the downtown of Oklahoma where everything is.

3. Do you have any goals that you’ve set for yourself to achieve not only as a freshman but during your career?

Amauri: I plan to make the NCAA tournament. I just want to try to be the best teammate possible.

4. You’ve been a reputation in recruiting circles as a flashy scorer and talented ball-handler. What type of basketball player would you describe yourself as that OSU fans should expect?

Amauri: I would say I’m a mix of James Harden and Isaiah Thomas. Being that I’m left-handed and score in similar ways. I’m a scoring guard who can score in bunches and distribute. I’m very good off the dribble and creating shots for myself.

5. What are your impressions on Brad Underwood and what his staff has done this season? And how do you feel this current team might finish down the stretch?

Amauri: Coach Underwood has a great staff who really pushes their players to be better. I believe he is pushing his team in the right direction and giving them a shot to have a possible chance to make the NCAA tournament. He has done great things with them in just one year on the job. I believe if they can pull through a few more wins within this month that they will make the tournament.