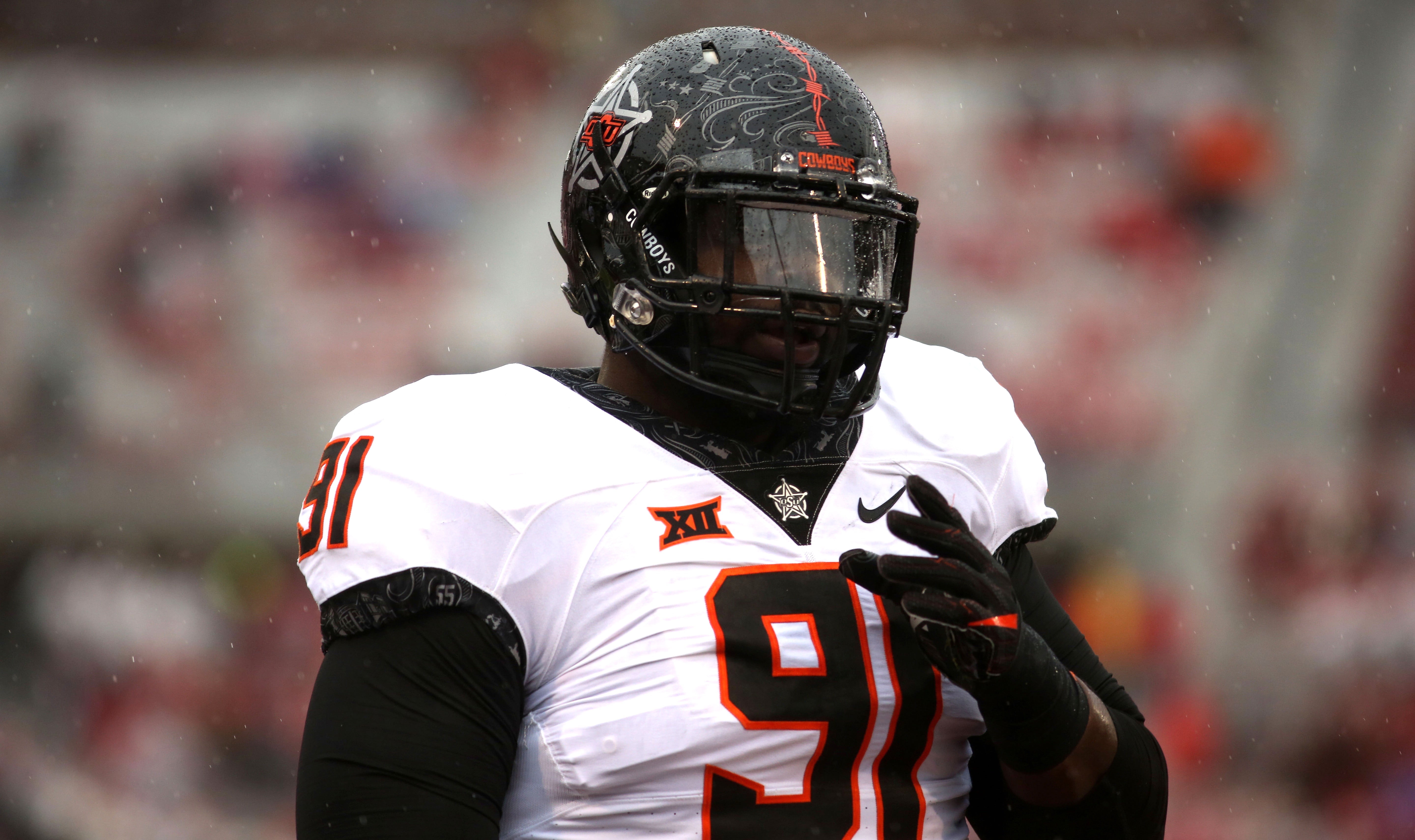 The 2017 Oklahoma State football schedule has been released. The Cowboys should be one of the favorites to win the Big 12 when August rolls around next year, but did they get a favorable slate for running the league table?

These things are difficult to tell so far out — who knew getting Baylor early in the season in 2016 would be the worst thing that could happen to a Big 12 team? — but as everything stands right now, here are five thoughts on OSU’s 12 games.

Because of two road non-conference games Oklahoma State only gets six home games in 2017. They’re all pretty good, though. Tulsa is the non-conference one. Then you get Baylor, TCU, the Kansas schools and OU. Kansas in cold conditions on Thanksgiving weekend is an abomination that a lot of people will not show up for (unless the Big 12 title is on the line), but everything else is solid.

OSU’s season will be made or lost in the three weeks from October 21 – November 4. You go to Texas. You go to West Virginia. Then you get Bedlam at home. Gundy is going to be on blood thinners by the time Bedlam is over with. Maybe this is better, though. Maybe it’s good to go like this. Gundy doesn’t have time to draw up ways OSU can lose on his Big Chief pad in his living room, and the rest of the program doesn’t have two weeks to worry about what ways Gundy is going to draw up for them to lose.

I love the home-and-home with Pittsburgh. That game is at Heinz Field, and beating Pitt anywhere is a great win (maybe not to you, CFB Playoff committee!) but especially so in PA. I want more home-and-home games like that one. Heck, up the ante. Do it with Miami or Notre Dame or Virginia Tech. OSU has to go 13-0 no matter what happens to get into the Playoff so you might as well have some fun doing it even if the committee has created a disincentive for non-premiere programs like OSU to play big-time non-con games.

Bedlam was moved to the beginning of November because the Big 12 didn’t want to embarrass itself by having two straight Bedlams to end the season now that the Big 12 title game will inexplicably be a rematch between two teams that have already played. So what did it do? It took the third-place team (WVU) and put it against the team that won the conference this season (OU) in the last week in 2017. That should work out great!

Anyway, the unintended benefit here is that OSU gets the most breathing room of the contenders at the end of the year. Let’s say the Cowboys somehow get through the first nine games unscathed. Then you go to Iowa State (WHAT COULD GO WRONG) and come home for KSU and Kansas. I know Bedlam has been moved and that has had a lot to do with OSU’s November/December struggles, but I like my chances at home against the state of Kansas with the conference on the line. And remember, all you have to do is finish in the top two to get to the Big 12 title game, which OSU has done each of the last two years.