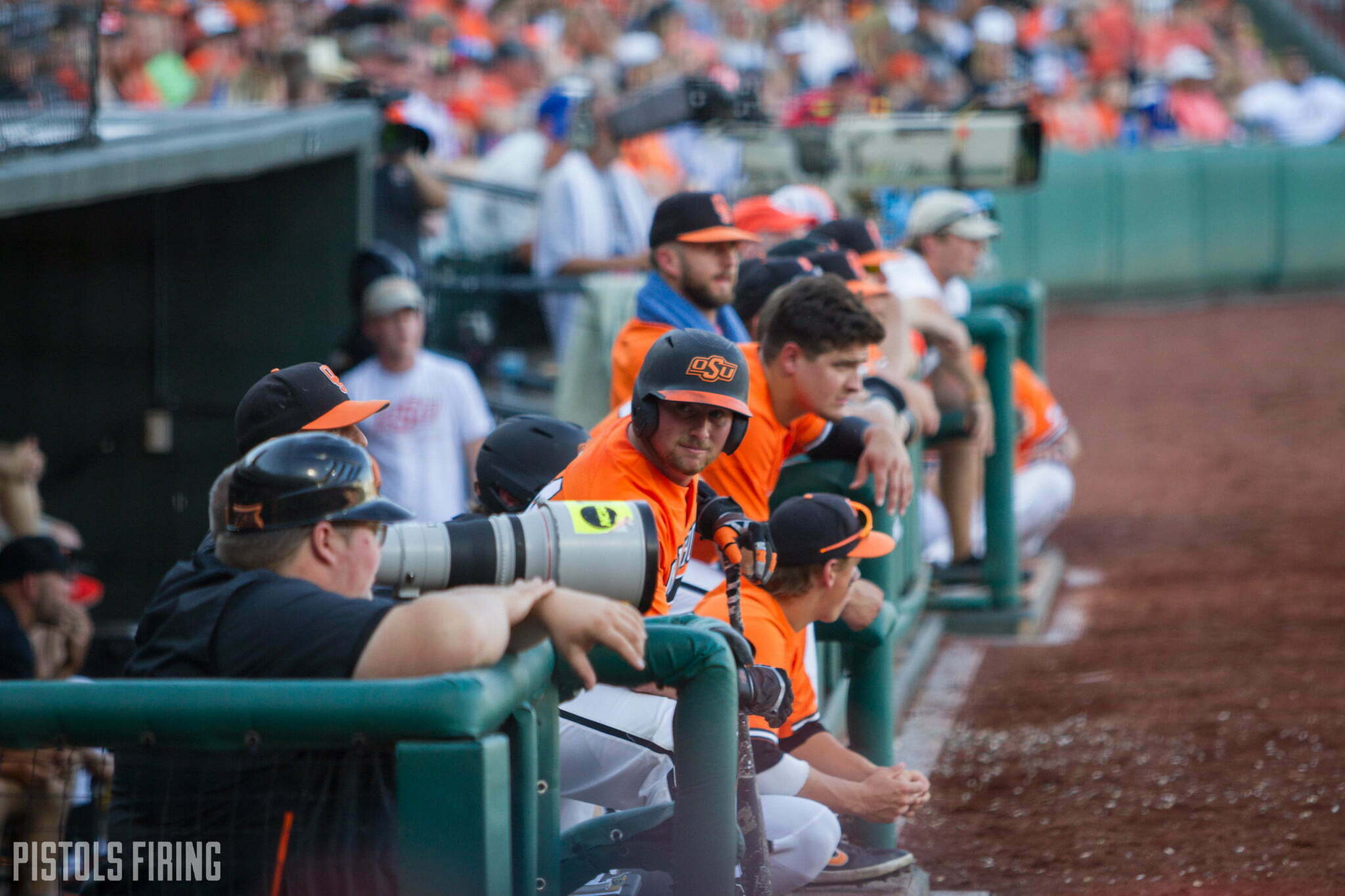 OSU recently released a new baseball stadium update video, and boy is this thing a gem. I have some thoughts (see below), but I guess on a super broad level, I’m just impressed at how quickly this thing has come together.

It probably doesn’t feel like that for those who see it every day, but as an outsider looking in, it feels like the time has gone by in a hurry. Here’s the video OSU posted this week followed by five quick hits below.

1. The thing I think they’ve nailed is making an immaculate facility also feel intimate. Sometimes these can seem cold and uninviting, and this is the opposite of that. They’ve taken a page out of the football playbook and built everything right on top of the most intimate part of the field (the plate and surrounding area). I think that will make the park feel a lot more down to earth than the financial statements would say it is.

2. The logistics of this continue to blow my mind. For my last few years of college, I lived somewhere in the vicinity of that pink arrow below. The idea of an OSU baseball stadium accompanied by a mini-turf replica outside the left-field corner would have been unfathomable to me — a bike-riding graduate student who traversed that road to and from campus daily — at the time.

3. The ease with which you’ll be able to recruit to this thing can’t be overstated. In the two seconds I spent in the OSU baseball program, we used to change clothes in a visitor’s locker room that may have doubled as a dumpster for the Boone Pickens Stadium renovation. Now? All the amenities. And not just the amenities, but this thing legit looks not like a minor league park, but like a scaled-down major league park. It’s truly incredible.

4. The new hitting facility (pictured above to the left of the turf infield) is nicer than Lewis Field ever was. Don’t @ me.

5. This is another pelt for Mike Holder to hang on his well. You can keep bemoaning his work as athletic director and how you don’t like how he’s done things, and he’ll keep delivering the goods to each and every sport. That’s his legacy, whether you want it to be or not.

He may not be done either. It’s something we’ve all wondered about, all considered. Something that is talked about often. What was once presumed to be an imminent handoff to Chad Weiberg could be pushed into the future because of the wrestling facilities he disclosed to Seth Duckworth recently. It would be the final jewel in a crowning career as AD in Stillwater.