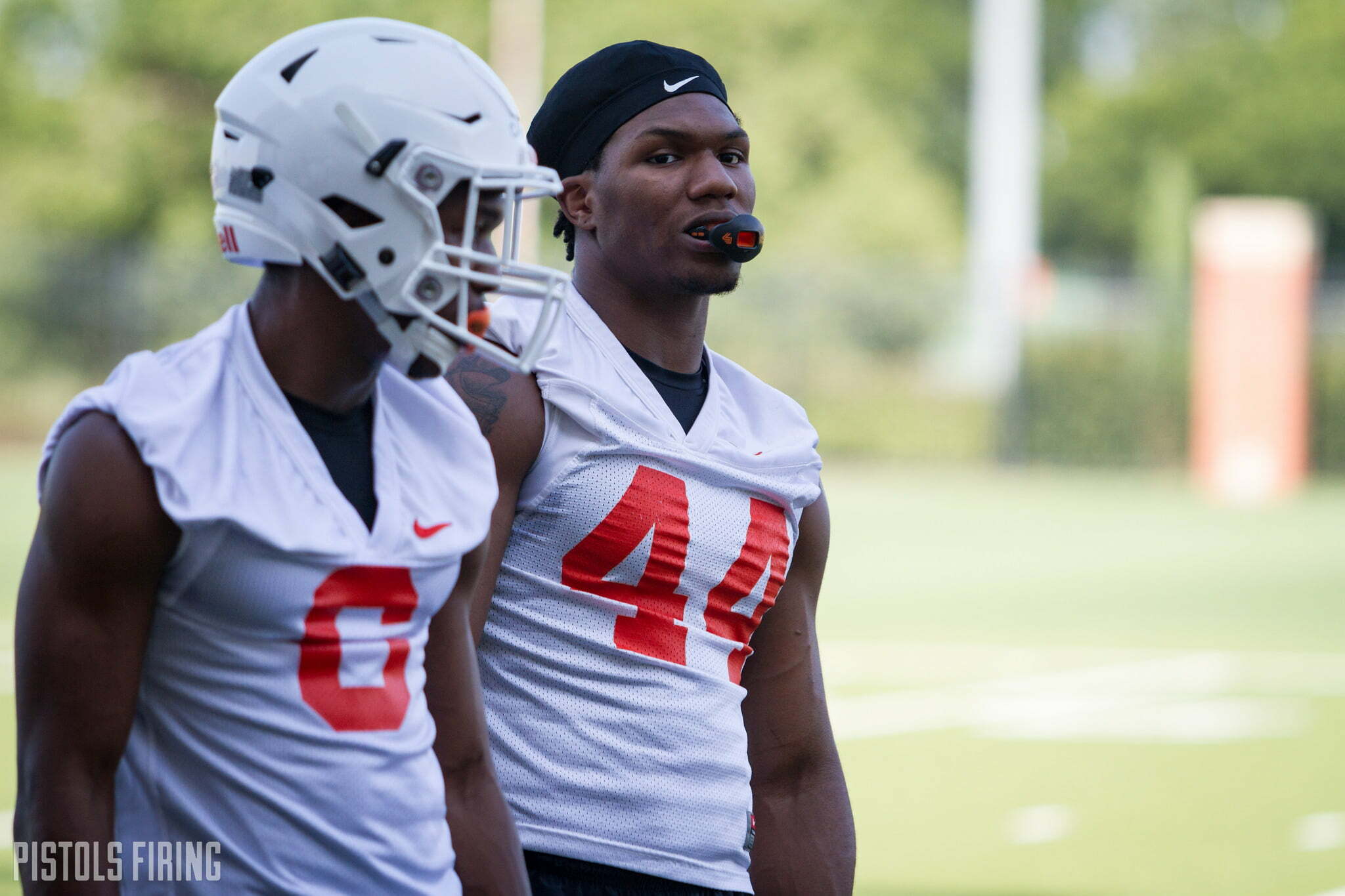 Former OSU linebacker Patrick Macon has decided on a landing spot after announcing in January that he intended to graduate from Oklahoma State and transfer.

On Monday, Macon announced via his Twitter account that he would play for Charlie Strong at the University of South Florida.

I Want To Thank God Because Without Him None Of This Is Possible. I Put A lot Of Thought Into This Knowing That This Is My Last Shot. I've Came To A Decision That I Will Be Finishing My Career At The University Of South Florida. pic.twitter.com/2vbZ3ejlwM

Macon came to Oklahoma State as a highly touted junior college prospect out of Arizona Western College where he was named the 2016 NJCAA Defensive Player of the Year. After a redshirt year in 2017, Macon was expected to compete for reps before a broken foot in fall camp sidelined him for all of last season. He never saw the field for the Cowboys.