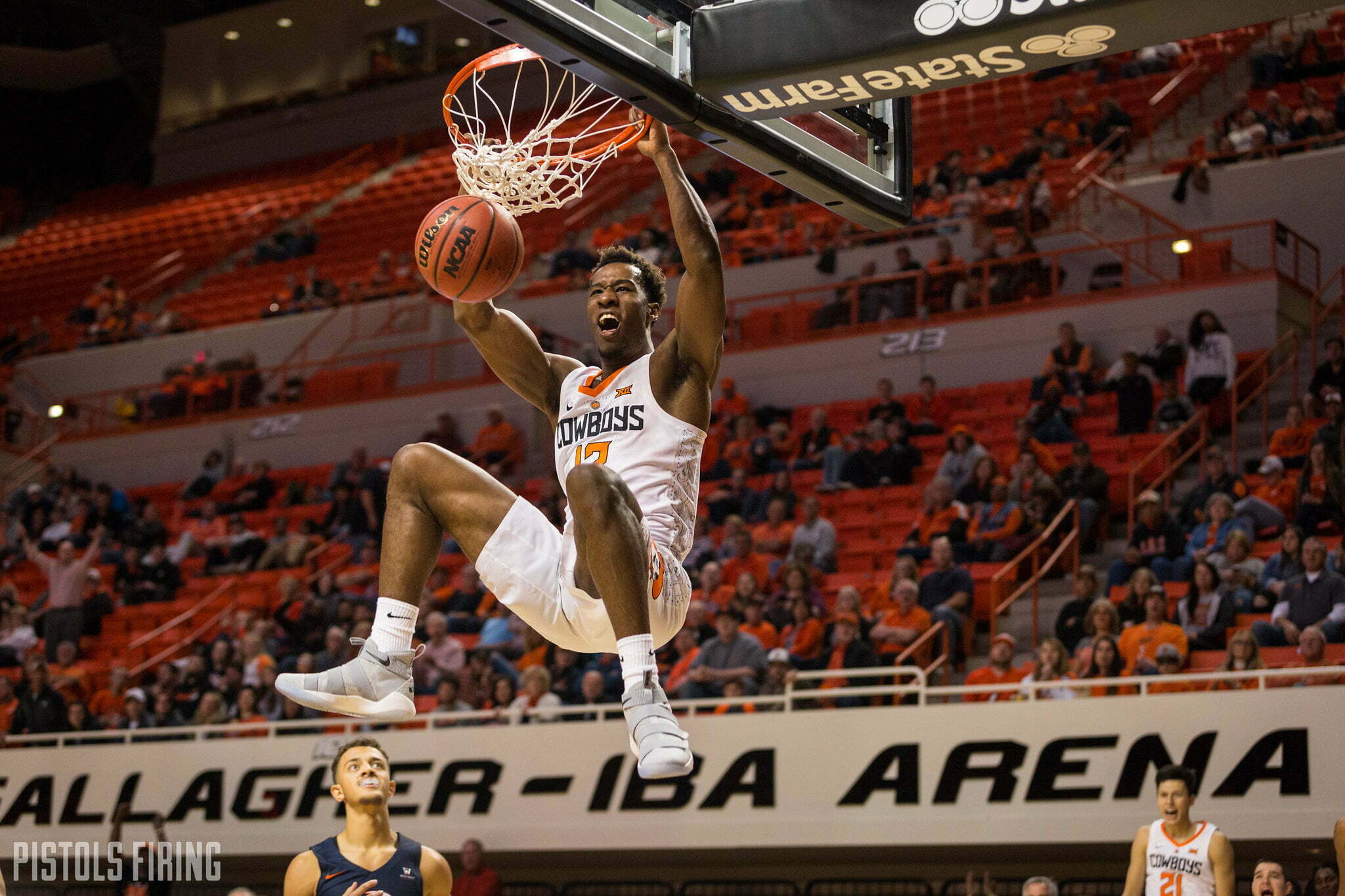 After spending a season overseas, Cameron McGriff has signed with an NBA franchise.

The Charlotte Hornets announced Friday they signed McGriff, who played at Oklahoma State from 2016 to 2020. The terms of the deal were undisclosed, and McGriff’s addition means the Hornets’ roster is up to 20 players. That makes it likely that McGriff will be sent to the team’s G League affiliate, the Greensboro Swarm.

McGriff signed with the Hornets’ Las Vegas Summer League squad but did not see any action after he had to enter COVID protocol shortly before the event.

McGriff signed with Belgium’s Okapi Aalst out of college where he averaged 13.5 points and five rebounds in 27 games during the 2020-21 season.