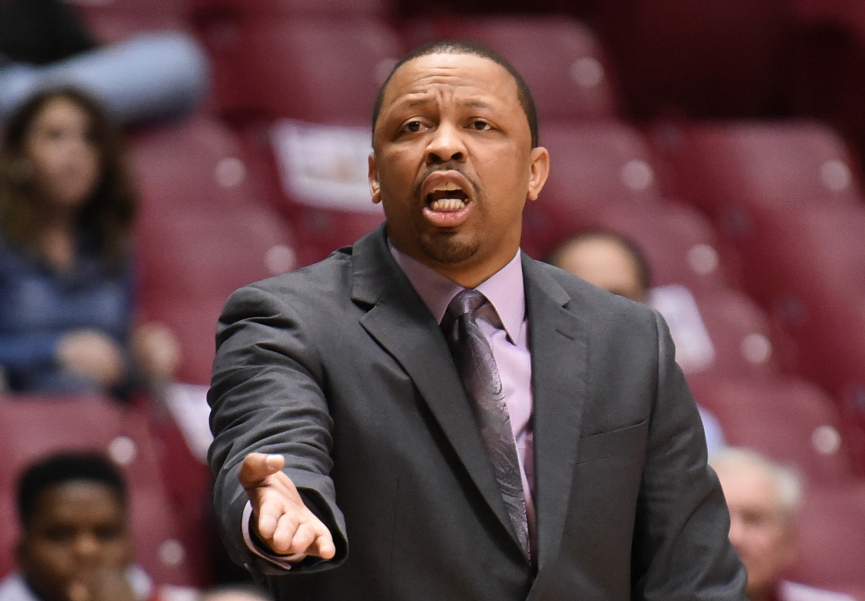 Former Oklahoma State assistant Lamont Evans pleaded guilty to the federal bribery charge that led to his firing by the school in September of 2017, it was announced on Wednesday.

Evans was accused of accepting $22,000 worth of bribes to try to convince players at both South Carolina and Oklahoma State to sign with certain financial advisers and managers once they became pros. He was arrested while on staff at OSU under Mike Boynton. He served under Brad Underwood the year before.

This was part of a far-reaching FBI sting that saw numerous coaches being charged as well as former Adidas consultant Merl Code and Adidas executive James Gatto being convicted of federal fraud charges.

“I now know that accepting those funds in exchange for introducing them to any one player was wrong and violated the law,” Evans said in a statement.

Evans signed a plead deal on Wednesday and agreed to forfeit all of the bribery money he received, and he could still spend up to two years in prison. His sentencing will take place on May 10.

The charges could also bring other consequences.

Judge Edgardo Ramos also warned that he could be deported because he is a citizen of Barbados, though he lives in Florida. He was a resident of Stillwater, Oklahoma, at the time of his arrest. [ESPN]

Any potential backlash yet to reach Oklahoma State’s program is unclear, but it appears the Evans acted on his own and not on behalf of either school.