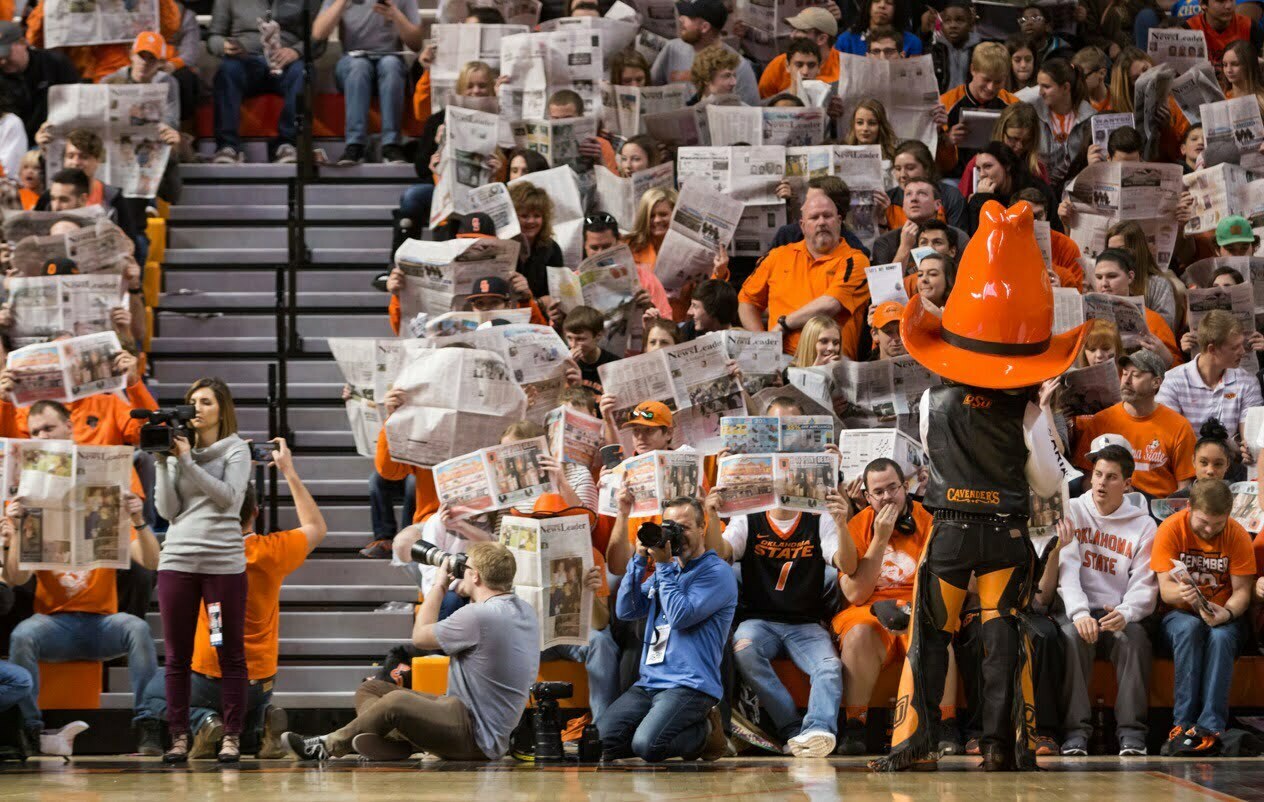 Oklahoma State announced on Thursday that it has fired assistant men’s basketball coach Lamont Evans for cause. Evans has of course been caught up in a multi-character scandal that has rocked the college hoops world. He turned himself in to the FBI earlier this week and posted a $50,000 bail.

Evans is accused of, among other things, being bribed to send players to specific agents and financial advisers and potentially giving money to recruits to lure them to various schools where he has coached.

The firing of Evans was inevitable. OSU was likely just waiting for its lawyers to go over Evans’ contract. As Mark Cooper of the Tulsa World pointed out earlier this week, there seems to be sufficient language in the contract that OSU would not be sued for wrongful termination.

Here are a few of the specifics on what “for cause” could mean.

Termination for just cause could occur for any of the following reasons, per the contract laid out by the World:

• Violations of code of conduct

• Governing athletic rules violations by employee or others

• Conduct that affects the university unfavorably

Also, there’s this, per the World.

If Evans is terminated for just cause due to governing athletic rules violations, he could owe the university up to $100,000 in damages. That’s contingent upon whether the university sustains damages as a result of repeated rule violations.

It remains to be seen what will happen to head coach Mike Boynton. He called Evans a brother when he was hired as the head coach and Evans was brought on as his associate head coach.

“He could just as easily be standing right here,” Boynton said at the time. “He’s a brother that I never had, a great friend and a tremendous coach and he will be standing here one day. I love him, and he knows that. That’s my co-coach.”

Was his co-coach. Until Thursday.