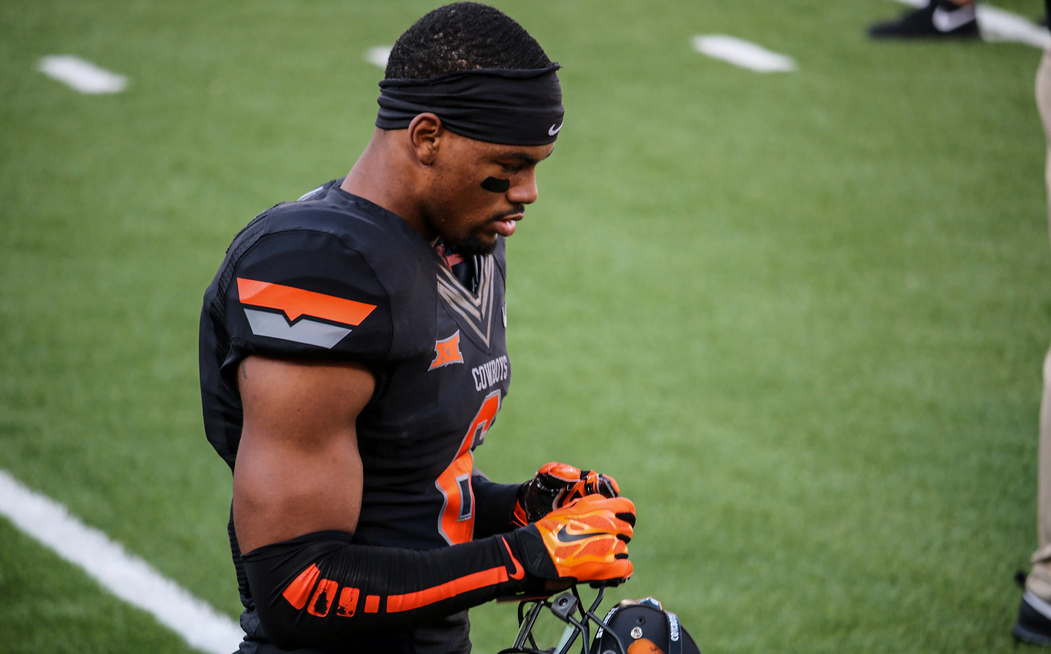 Former OSU cornerback Ashton Lampkin, who has bounced around to several different teams since he turned pro and subsequently went undrafted in 2017, has found a landing spot in Cleveland.

Lampkin announced on his Instagram on Wednesday that he’s signed on to join the Cleveland Browns, home of another former Cowboys cornerback Lenzy Pipkins and, of course, former foe-turned-teammate Baker Mayfield.

Lampkin did not disclose the terms of his deal but NFL Fan Blitz, a blog covering transactional NFL news, did. And turns out, he’ll be paid handsomely to join the beleaguered (but on the rise!) franchise.

Ashton Lampkin was an undrafted rookie in 2017 who was picked up and signed by the Kansas City Chiefs. His explosive play on special teams is what elevated Lampkin to earn a roster spot. After a good showing in camp, his 2017 rookie season ended abruptly with a torn ACL. The Chiefs then reached an injury settlement with Lampkin and let him walk in August of 2018. After a short stint with the Bills in 2018, Lampkin finished the 2018 season on the Browns practice squad. The 24-year-old is now coming into his third year in the NFL.

For years, the you couldn’t pay me enough! mantra absolutely applied to the stinky Browns, the laughingstock franchise of the league. Fans put bags over their heads to attend games, and even that felt kind because it required fans to actually watch.

But Lampkin joins a decent situation with the Browns. The position is unproven for the most part — former OSU corner Lenzy Pipkins was an offseason acquisition, and he might play meaningful snaps — so it may be a great situation for Lampkin to prove himself. Outside of former first-round pick Denzel Ward, there is playing time for the picking.