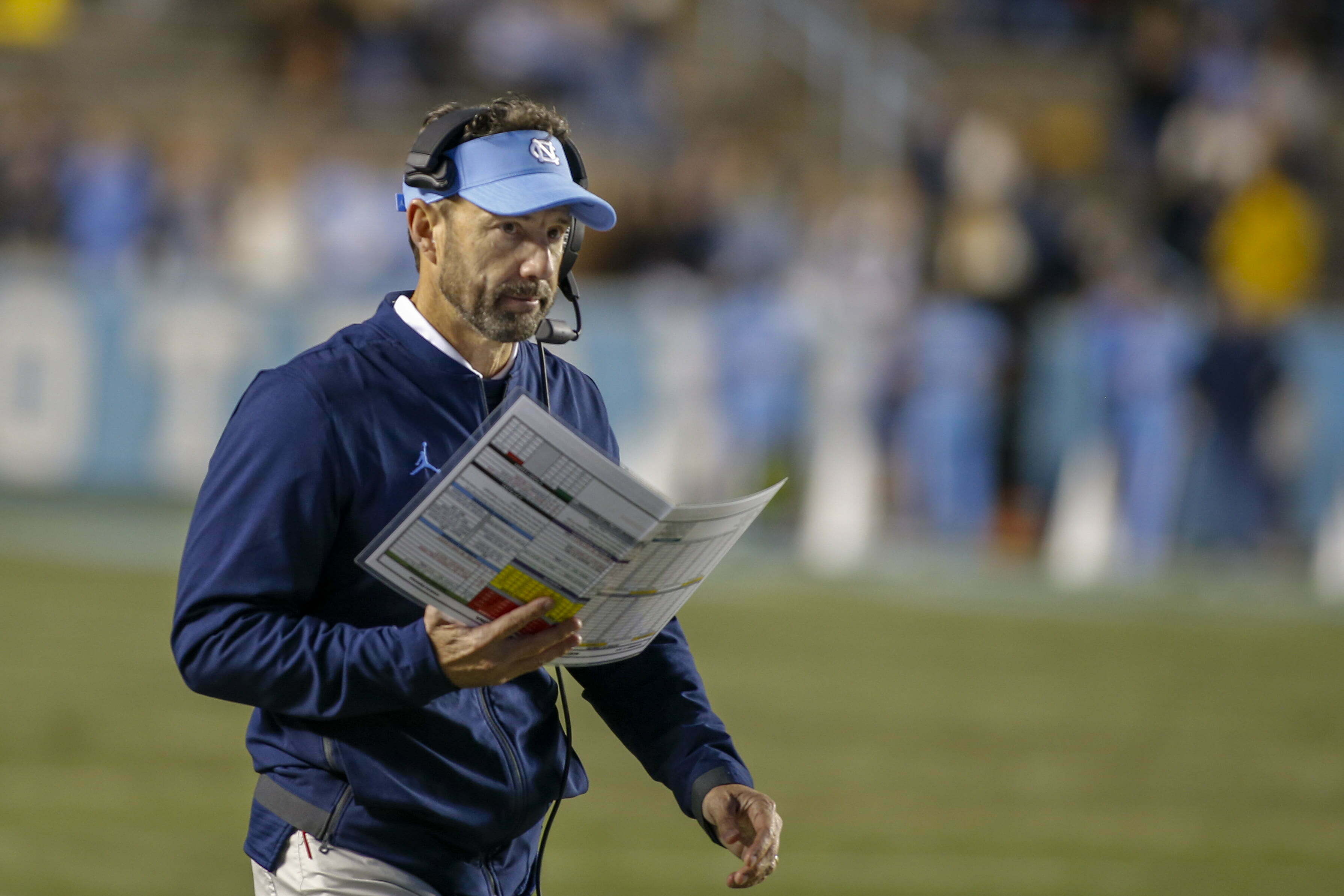 Former Oklahoma State offensive coordinator Larry Fedora became the ex-head coach of North Carolina on Sunday after the university fired him following his seventh — and worst — season at the helm of the Tar Heels program.

Fedora and UNC finished the season on a low note Saturday, losing 34-28 to NC State to drop to 2-9 on the season. His contract was set to run through 2022 but UNC is eating the more than $12 million buyout to part ways with him.

Fedora served as OSU’s offensive coordinator from 2005 to 2007 before taking over the head coaching job at Southern Miss, where he stayed until 2011. He took over at UNC in 2012 but guided the program to just a 45-43 overall record during that time.

In terms of total yards per game, Fedora’s offenses at Oklahoma State finished inside the top 20 each season — save for his first year — when he was at the helm. His best coaching job came in 2007-2008, when OSU averaged 478.2 yards per game and 34.2 points per contest.