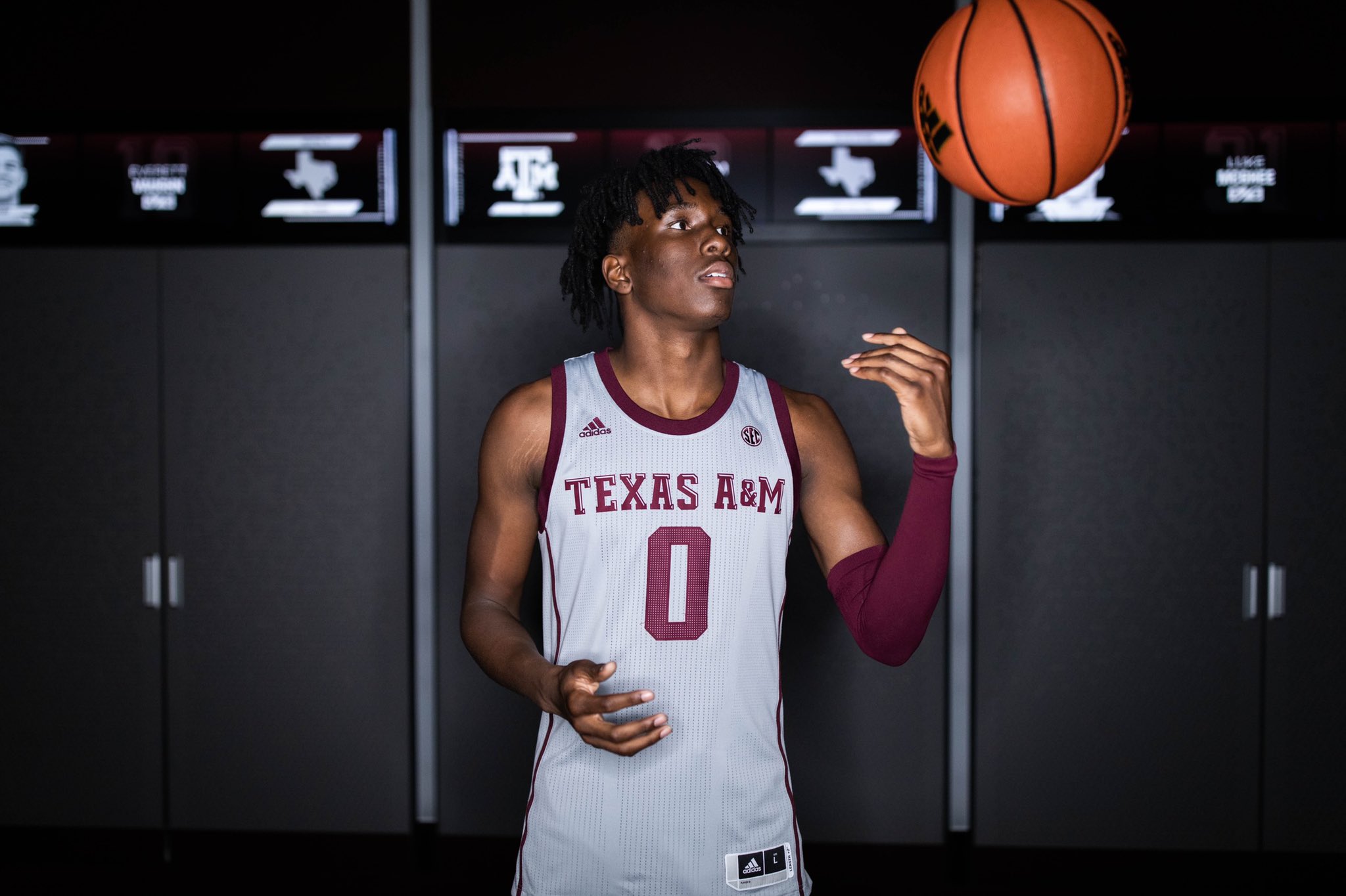 The Cowboys’ 2021 class hasn’t yet taken shape, but the first step of that happening could’ve been Tuesday.

If you asked me a year ago if I’d be in this position I wouldn’t believe you. BLESSED🙏🏾⏳ pic.twitter.com/gJv1LPz0tD

James is likely an Erik Pastrana recruit, being that he is from Florida. OSU offered James back in February. The Cowboys were third in on him among his finalists, coming after offers from USF and Texas A&M.

He led his Oak Ridge squad to a 21-9 record as a junior. The Pioneers made it all the way to the Florida 7A state semifinals where they fell to eventual state champions Miramar.

A lot of the highlights James makes come from him attacking the basket, but he is able to do that because he has a solid jumpshot that forces defenders to play him tightly.

James has been as high as 79th in the composite rankings, but currently sits 105th in his cycle.

Rivals and 247Sports each list him as a four-star prospect with 247Sports ranking him 88th in the 2021 class and Rivals listing him 69th.