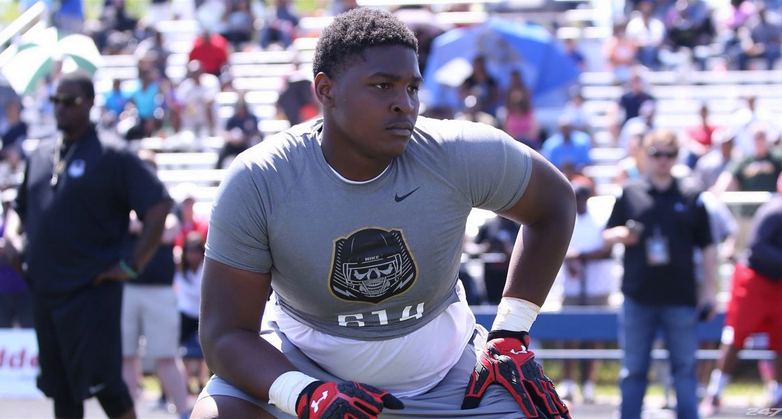 Earlier in the day, Chandler announced he had a major announcement. And this is of major note, given that the 6-foot-6, 300-pound recruit holds more than 40 scholarship offers from across the country.

After he narrowed his list, Oklahoma State verbal commitments weighed in on twitter to try and sway him.

Aye bro you already know OSU is the one! #pokes ?? https://t.co/ni8OvuiqIl

National signing day is the first week in February. So it looks like Oklahoma State will have to wait until the week before signing day on Jan. 30 when he makes his decision to see if they land the monster offensive lineman from Georgia.