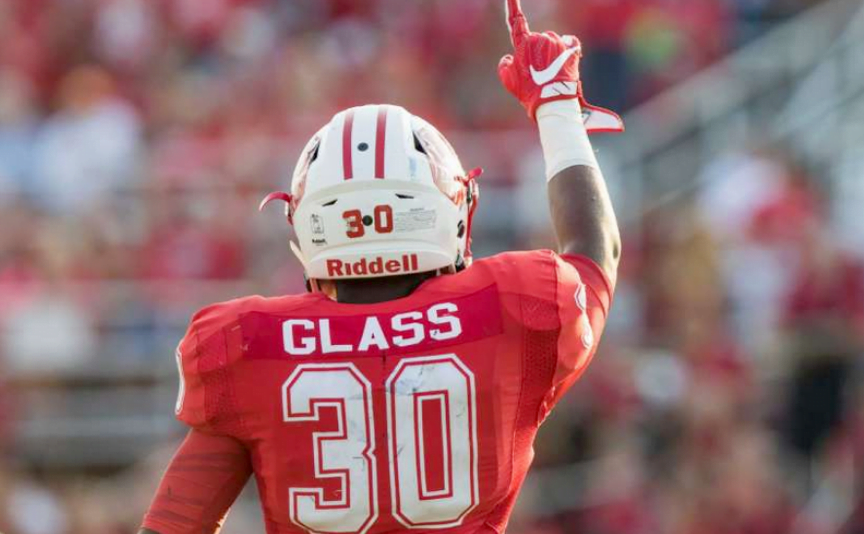 After making official visits to Oklahoma State, Ohio State and Alabama over the last month, four-star running back prospect Deondrick Glass has identified the Crimson Tide as the leader in the clubhouse to land his services. Glass visited Alabama the weekend of Nov. 9.

“It was cool,” Glass told BamaOnLine of his time in Tuscaloosa. “I really liked it. I liked everything about it.”

Glass also says a visit with Coach Nick Saban — specifically talking about him going from Bama to the league — helped sway him into vaulting the Tide into the No. 1 spot for his recruitment.

“When I was talking to Coach Saban it made me realize that every single back that has ever been to Bama has gone to the league,” Glass said.

He hasn’t made a commitment yet and wants to think on things before deciding, but as of now it’s 1. Alabama 2. Oklahoma State and 3. Ohio State, he says. He’s expected to sign in the early period in December.

Oklahoma State not long ago was considered the leader to land him because they were among the only programs actively pursuing him, but it seems that has changed significantly over the last few weeks and Bama and Ohio State have made a steady push.

I suspect that even with Glass naming Alabama as his favorite, a spot for him to commit isn’t totally available. Five-star talent Trey Sanders, the No. 1 running back in the 2019 class, has Alabama among his final two schools. If he picks the Tide, it may effectively take the spot Glass wants given Alabama already has one running back pledge in 2019 with Keilan Robinson.

OSU does not have a commitment at running back in the 2019 class, so it could be the program most likely to benefit if Alabama ends up pulling Sanders in the final hour. He’s expected to commit on Dec. 19 and sign the same day.