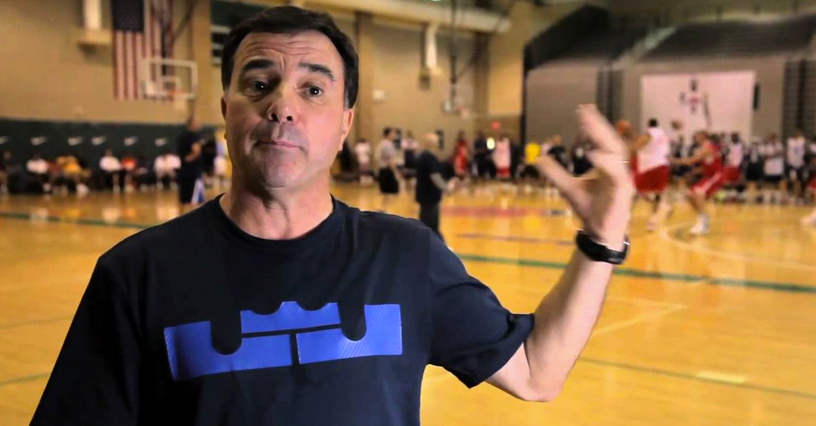 ESPN college basketball analyst Fran Fraschilla has apparently amended his take on who Trae Young is considering among his college destinations. Earlier in January, Fraschilla tweeted the following with the notion that Young was down to OU or Kansas. Then two weeks later during Bedlam, he essentially said the same thing while calling the game live from Norman.

It has been widely believed that Young is still open to three schools: OSU, OU and KU. Although OU and KU are likely favorites.

Fraschilla came around to that notion on Saturday while calling OU’s game against Iowa State:

Here’s Fran Fraschilla saying Trae Young is picking between OSU, OU, & KU on Thursday. Previously said it was down to OU and KU but ??‍♂️ pic.twitter.com/spi3TF0mj7

Who knows where he’ll go. But the Trae Young saga is coming to a close, so embrace the drama while you can. Young will announce his college decision on Thursday in a ceremony at his high school.