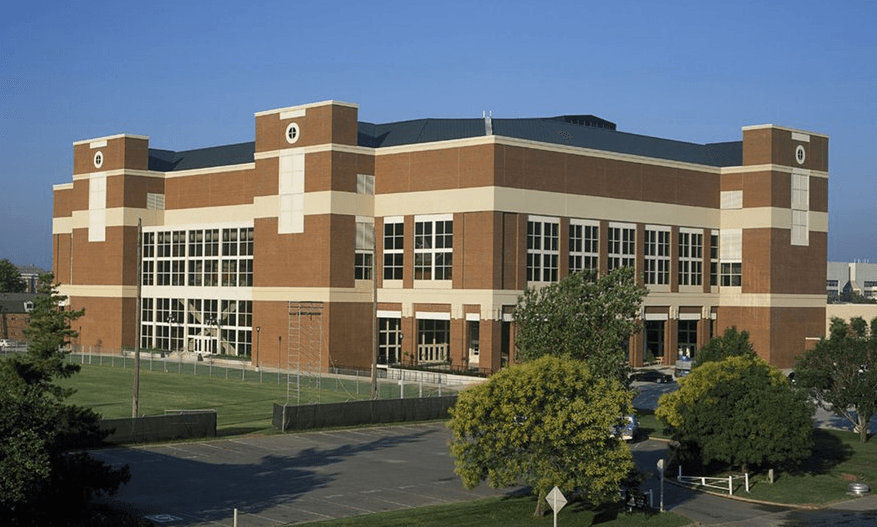 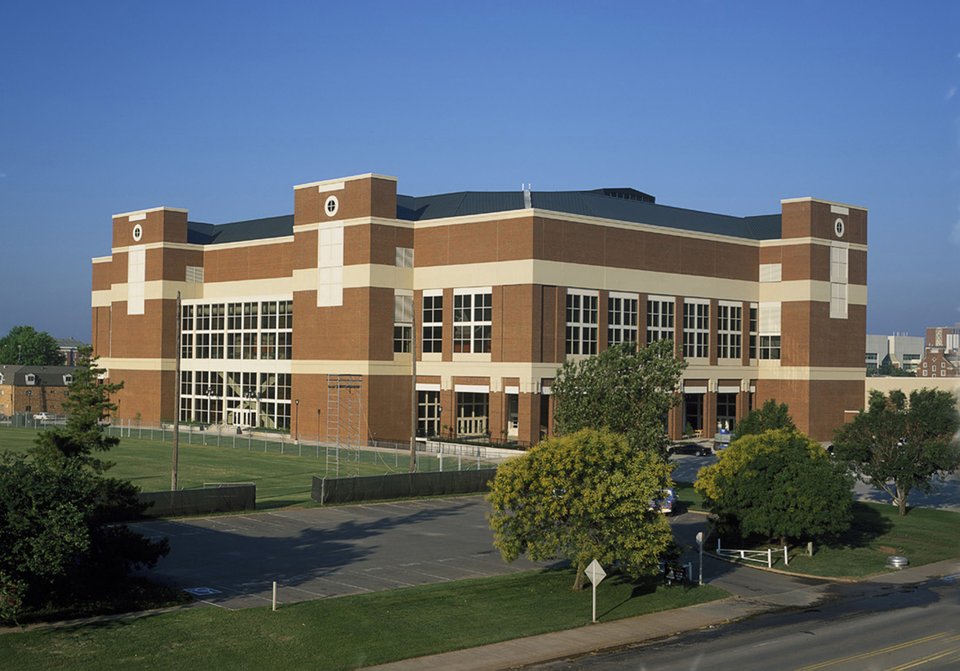 Despite a strong start for both the men’s and women’s basketball seasons, attendance at OSU home games has not been stellar this year.

While women’s basketball struggles to attract fans on campuses across the country, the OSU men’s games were once surrounded by an electric fan atmosphere.

Even for the men’s conference victory over No. 10 Texas on January 10th, the crowd had gaping holes.

“It’s an idea we’ve been spitballing for a while,” said Holder in a press conference Wednesday. “We nearly launched it last year but held off since not all the necessary logistics were in place.”

But they are now.

Starting this year, fans can not only attend the Arena for games, but will also be allowed to live there.

“Our fans will able to rent a small section of seats to be used as an individual or even family dwelling,” said Holder. “Our facilities, while shared, are clean and top of the line and afford fans a unique perspective on the Arena and OSU athletics.”

Holder said that the GIAHI is comparable or superior to other housing complexes around Stillwater.

“We’re in a good neighborhood,” said Holder, “close to campus, and in a central location in town. Our staff will handle all the cleaning, like a maid-service, and our prices are competitive. And on top of that, your rent pays for your utilities and internet. If I didn’t already have a house, I’d move in tomorrow!”

Holder said fans won’t need, or be permitted, to bring their own furnishings, but the GIAHI will allow for people to erect small privacy screens if they are taken down 3 hours before official events.

“I mean, getting to attend every practice, game, and wrestling dual held in the arena,” said Holder throwing up his hands, “that’ll pay for itself immediately.”

Holder said the GIAHI was originally proposed by football coach Mike Gundy during a cocktail party.

“He [Gundy] said, ‘You could rent the seats like apartments,’” said Holder. “I just was so taken by the idea that I left immediately and went to draft plans.”

When asked about how he thought Holder has treated his idea, Gundy said, “I think he’s doing ok. Sometimes you make a joke and people take it differently than you expect, but you’ve got to persevere and remain supportive. No one knows that better than Coach Gundy.”

Holder said so far they’ve had 15 people sign up for the GIAHI, mostly due to the help of men’s basketball coach Travis Ford, but they expect many more to come.

“I told Travis [Ford],” said Holder, “that bigger, taller people probably wouldn’t find the seats as comfortable for sleeping. So, I said, ‘Recruit ‘em small, Travis.’ And he said, ‘I think I can do that.’”

The GIAHI officially opens its doors on January 21st.