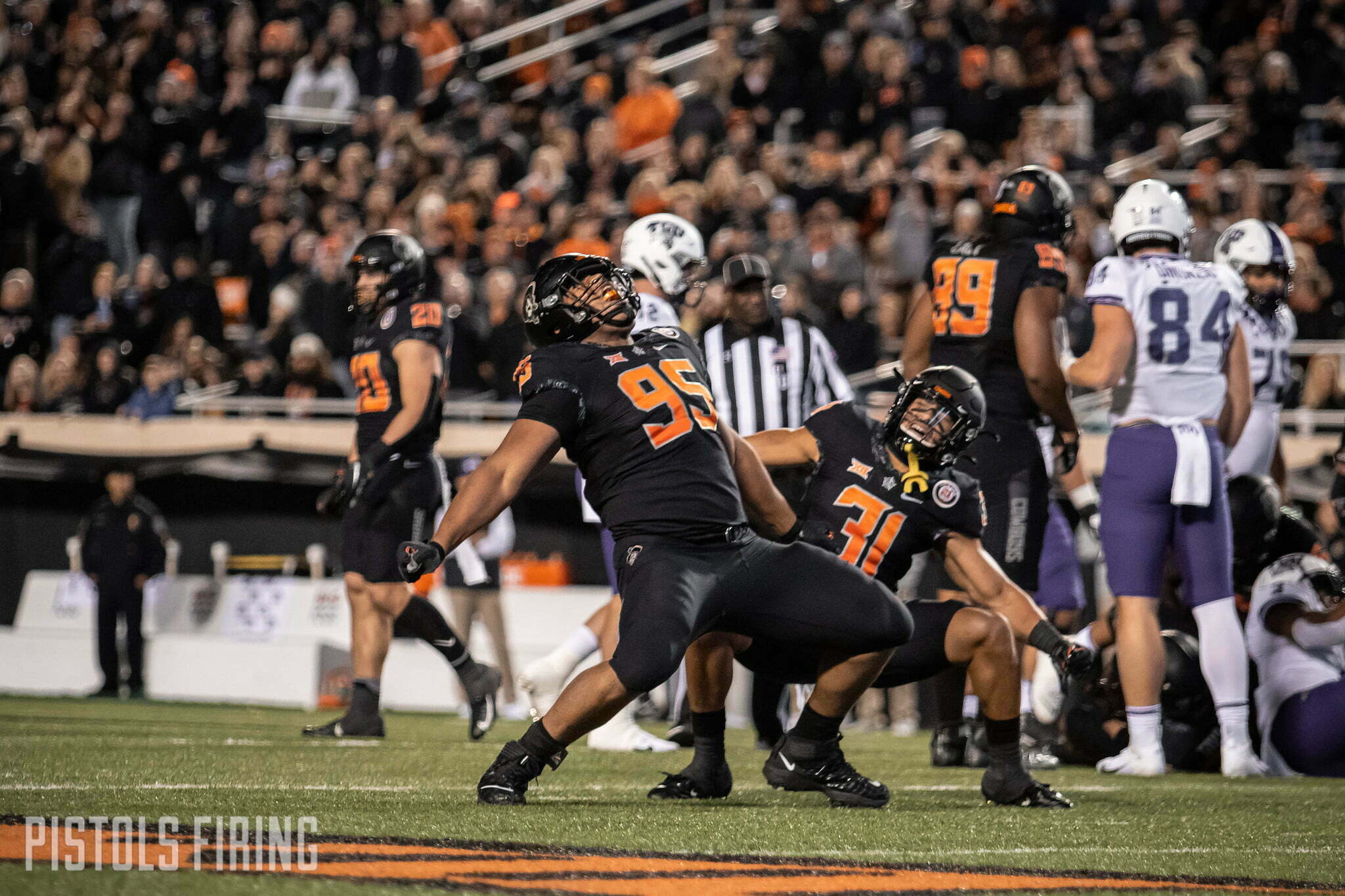 The Cowboys head to West Texas for a chance to clinch a spot in the Big 12 Championship game.

Oklahoma State travels to Texas Tech on Saturday in what could be viewed as a trap game with the Big 12 title aspirations attached to the game, as well as the fact that Bedlam is next week. Here are stats and info for the upcoming contest.

These programs have played each other 48 times with the Red Raiders boasting a narrow 23-22-3 series lead. With that said, it’s been mostly OSU as of late, as the Cowboys have won 10 of the past 12 meetings.

OSU’s first win in the series came in 1942 in Lubbock, winning 9-6. That started a four game winning streak for OSU in the series.

This series has also gone international, as the teams met in Tokyo, Japan in 1988, shortly after Barry Sanders won the Heisman Trophy. OSU won that game 45-42.

Here are how the past 10 meetings have shaken out: